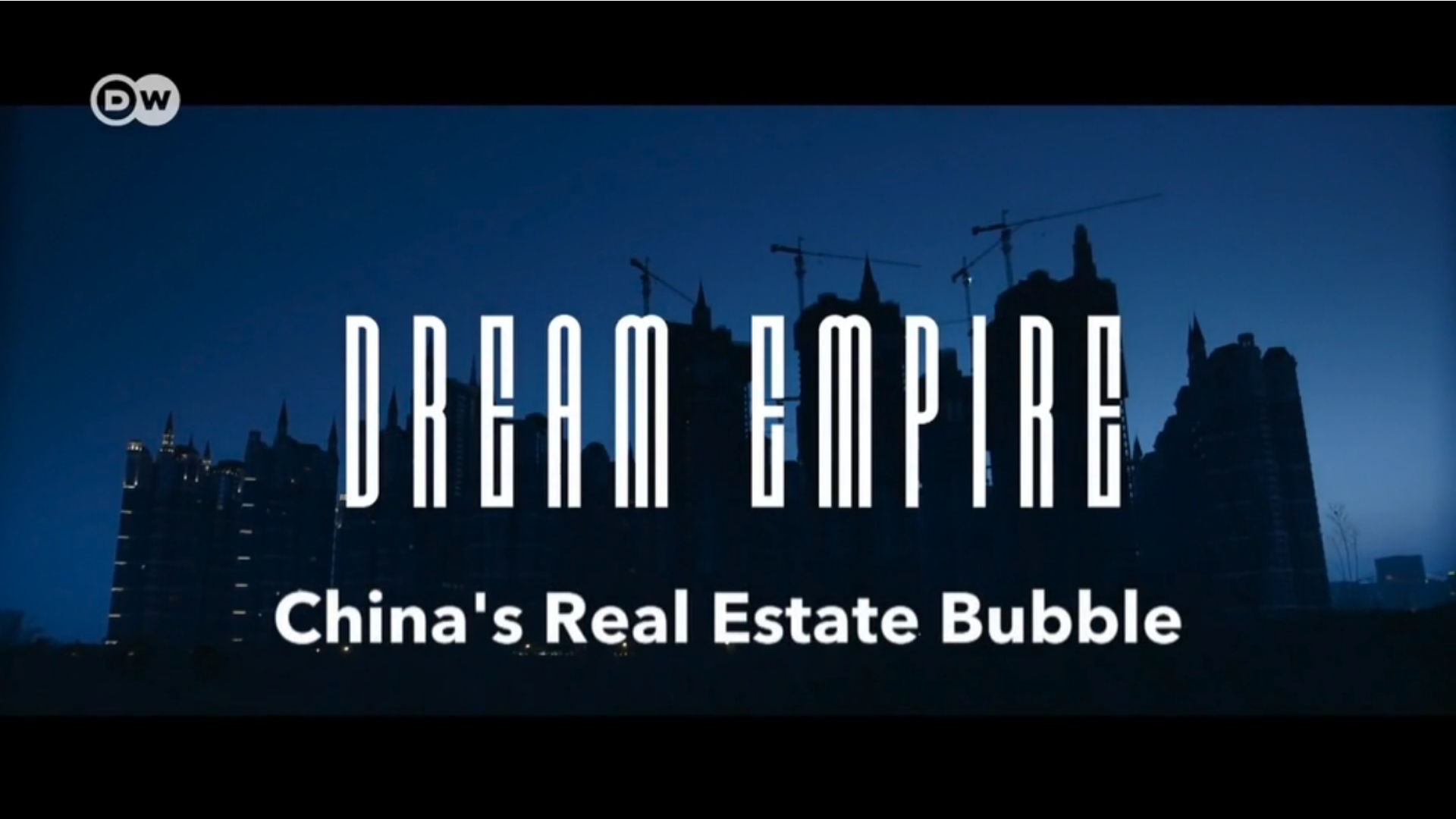 Cleverly weaves a wide canvas story within the fabric of an intimate personal portrait.

In 2012, as China was experiencing the biggest building boom in history, an enterprising young woman named Yana decided to capitalize on the climate of growth by mounting a business venture of her own. Her services catered to the needs of the real estate industry as she provided dancer, musicians, and attractive faces for public relations events. Dream Empire: China's Real Estate Bubble explores the country's economic roller coaster through the microcosm of Yana's personal struggles as an entrepreneur.
Though her homeland was over 2,500 miles away, Yana was drawn to become a part of the action in Congqing, China. She was not alone. Countless migrants from all regions of the world made a similar leap to pursue lofty dreams.
The real estate market promised an entry into a new stratosphere of class for these dreamers. But as one observer remarks early in the film, the path to success was paved with potential potholes that few could recognize through the manufactured glitz of the moment.
Through her entertainment booking services, Yana sold a facade of luxury she herself was so desperate to attain. We see her fighting to find her bearings in a fiercely competitive world, and how she combats her partners' underestimating her simply because of her gender. A crisis of conscious struck her when she realized the facade was actually the reality. Many of the new housing developments stood empty, and were used simply as trading vessels for wealthy investors. With the main cities overstuffed with construction, the developers moved out into the countryside where they were free to construct one gleaming metropolis after another with no regard for the lifelong citizens they were uprooting in the process.
This real estate boom was never designed to benefit the lower classes; it simply existed to bolster the already stuffed pocketbooks of the wealthiest elite. As the film reaches its conclusion, Yana has to decide whether she wants to continue playing a role in the selling of an empty promise.
Dream Empire: China's Real Estate Bubble cleverly weaves a wide canvas story within the fabric of an intimate personal portrait. 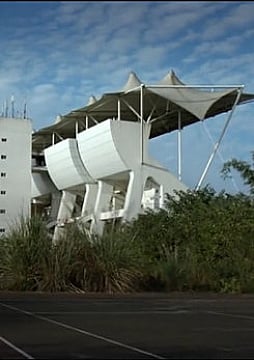