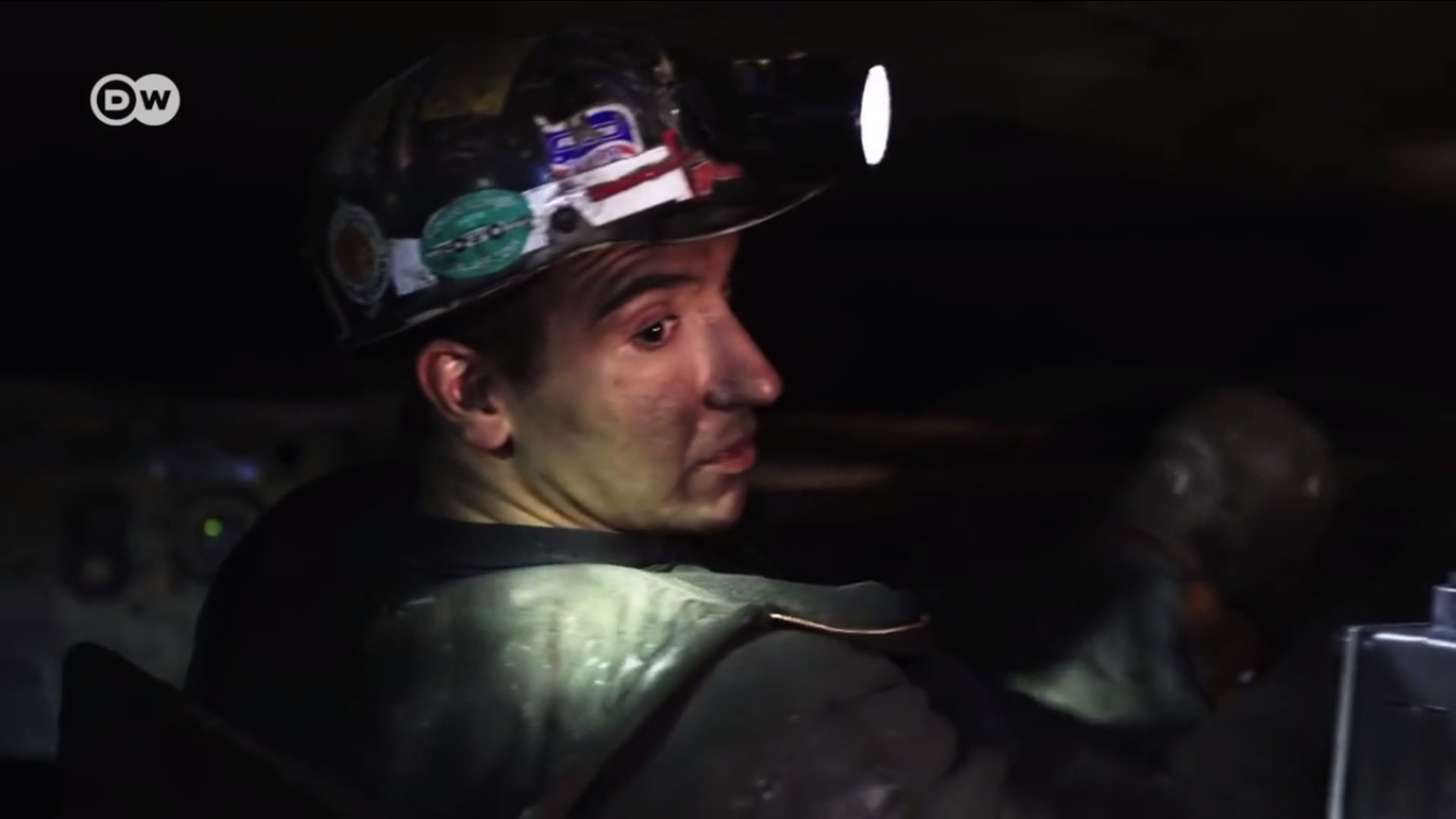 A labyrinth of dark tunnels - hard life in a coal mine.

"Wild, wonderful West Virginia” - that’s how the small state nestled in the Appalachian Mountains bills itself. This documentary reports on the daily struggle facing local coal miners hoping for help from Donald Trump; a sheriff combating the opioid epidemic that has already claimed thousands of lives; and a Cherokee environmental activist whose efforts have earned her intimidation and threats. The whistle of a locomotive at the front of an old coal train, quiet winding roads, and hardly a highway to be found - that’s still the image that many have of West Virginia today. But beneath the forest-covered mountains lies a labyrinth of tunnels just one meter high, in which miners still spend their entire working days toiling in the dark on their hands and knees. The camera team accompanies a traditional coal mining family as they go about their day. Together with the family’s two sons, Scott and Steven Lockhart, the crew ventures into the mine. Conversations with the miners reveal why people who had been lifelong Democratic Party supporters are suddenly placing their hopes for the future in Donald Trump. But the documentary also ventures beyond the coal mines to uncover the lesser-known sides of this Appalachian state - from snake-handling Pentecostal churches to the bluegrass and mountain ballads of Alan Cathead Johnston. We also speak with Sheriff Martin West, who sued the country’s three biggest pharmaceutical makers for their role in the opioid epidemic that has swept the region. And we meet another person who has decided to fight back: Maria Gunnoe, a young Cherokee activist who has dared to take on the coal barons that are ravaging the beautiful mountains of West Virginia.

A Report By: Carmen Butta 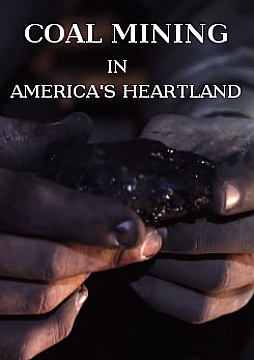