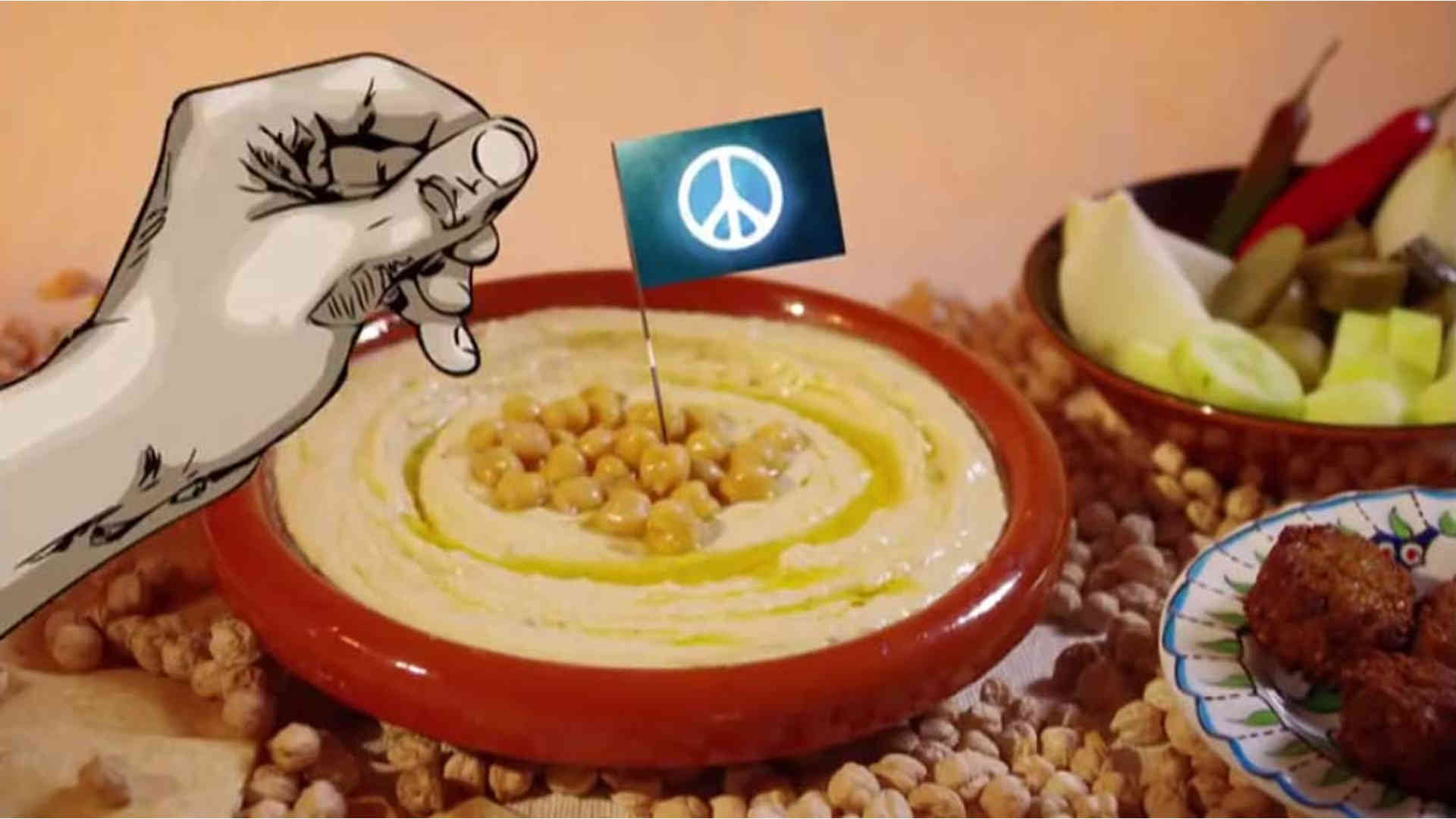 A humorous homage to the chickpea's most distinguished dish

Could a regional love of hummus be the recipe for peace in the Middle East? This was the question on director Trevor Graham’s mind when he set out to film Make Hummus Not War, a documentary about the Middle Eastern conflict you don’t see on the nightly news.
One of the oldest known prepared foods in human history, hummus is claimed by multiple Middle Eastern nationalities. So when Graham, a self-described hummus tragic, learned of a 2008 Lebanese plan to sue Israel for acting as if it had proprietary rights over the dish, he was intrigued and hungry for more. With Israel, Lebanon and Palestine fighting once again — over who ‘owns’ the hummus heritage — he set off on a personal journey into a colorful culinary history.
Make Hummus Not War is Graham’s humorous journey though the hummus bars and kitchens of, Beirut, Tel Aviv, Jerusalem, and New York. Along the way, he encounters the doyenne of Middle East cuisine Claudia Roden, zealots, Jewish settlers, biblical characters, political activists, chickpea farmers, novelists and Sheiks, for whom hummus is a near religious obsession.
A film by Trevor Graham

Hummus and chickpeas are a symbol of our common humanity. I want this movie to say, 'We have more in common than divides us' 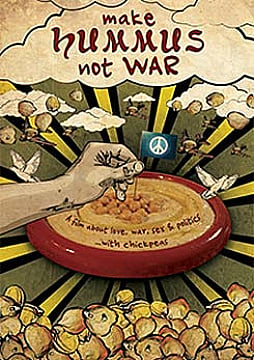