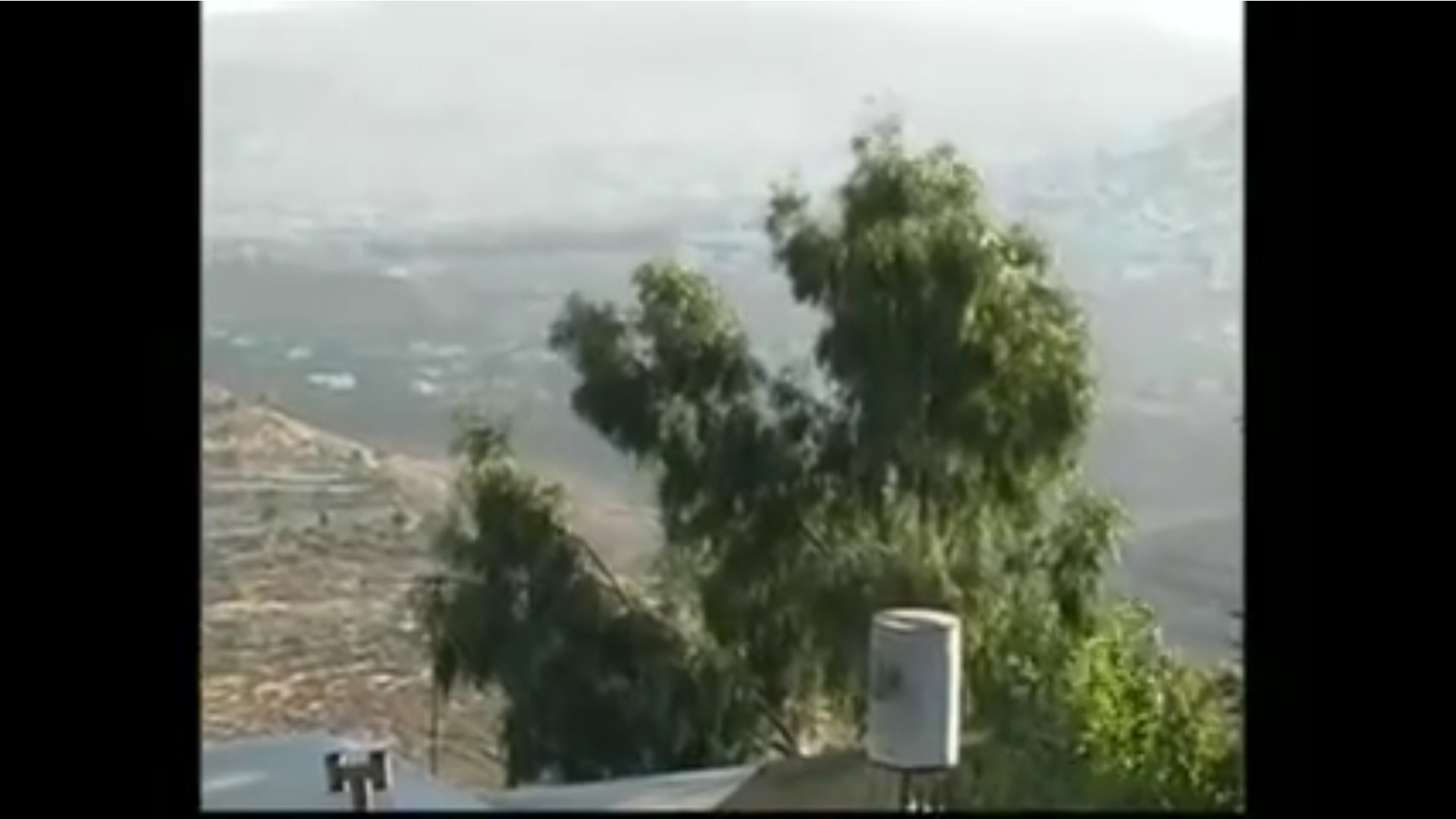 It Happened After the Spring

An inner look at life in a Jewish settlement

"In the Spring I bought myself a camera. The whole of our settlement was in bloom right then, so I filmed butterflies and flowers. But then everything changed, and there were other things to film."
In "It Happened After the Spring", Menora Katsover, the daughter of a scion settler family who founded the Elon Moreh settlement in Samaria, documents the life of the settlement in 2001 in the shadow of the Al-Aksa Intifada.
After graduating, Katsover went on to make two feature-length documentaries to complete the trilogy. The second in the series, "The Skies are Closer in Homesh" documents her marriage and the birth of her son in the relatively new and isolated settlement of Homesh. The film was shown at the DocAviv documentary film festival and on Israel's Channel 2 TV. The last film in the trilogy, "Arise From the Dust", documents the forced evacuation of Menora and her young family from Homesh, during the Disengagement of 2005.
An unapologetically political trilogy, these films reflect a visual reality from the settler point of view, depicting scenes rarely seen in the media.
A film by Menora Katzover Hazoni 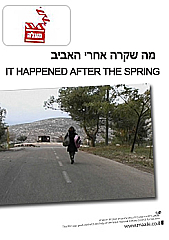