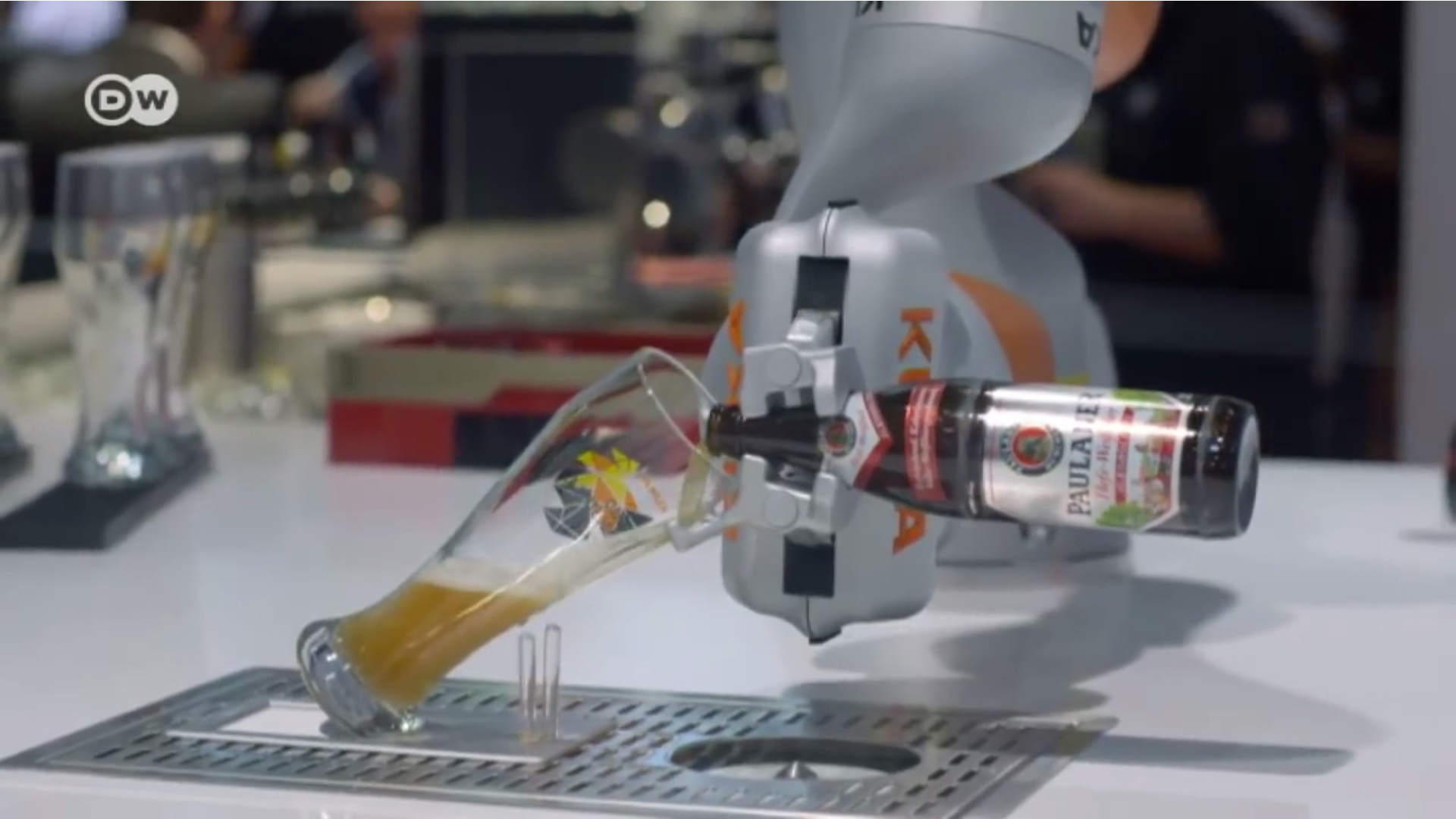 Will robots steal our jobs? - The future of work

Part 1 : Are robots set to take over?

"Robot Apocalypse" is a modern expression that refers to a fear of technological advance, but the anxiety goes back centuries.
In 1589, Queen Elizabeth refused to grant the inventor of a mechanical knitting machine a patent for fear of putting manual knitters out of work. Even economists, such as John Maynard Keynes, have worried about "technological unemployment." The fear has not receded. A recent headline from Business Insider suggests that "machines may replace half of human jobs." Before your anxiety rises to uncomfortable levels, consider economist David Autor's warning that journalists tend to overstate the extent to which machines will substitute for human labor and ignore the positive aspects that benefit workers and create jobs.
Society is facing radical changes. Industry 4.0 - the fourth industrial revolution - is the current trend of automation and data exchange in manufacturing technologies. Artificial intelligence is constantly gaining ground.
The digital era and the Internet are not just changing industrial production processes. An increasing number of jobless people are facing stiff competition from intelligent machines. One software company owner in the US even says the machines are better designed to do most jobs than people are. And that isn’t just restricted to the car industry. Workers cost money and employers are out to minimize labor costs.
What will that mean? Soon there could be more intelligent robots and machines than humans and they could soon be replacing people in the workplace. Industry 4.0 poses a great challenge to the world as we know it and millions of people could lose out in the process.

"Robots will harvest, cook, and serve our food. They will work in our factories, drive our cars, and walk our dogs. Like it or not, the age of work is coming to an end." —Gray Scott, futurist philosopher 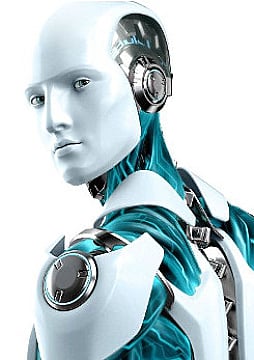