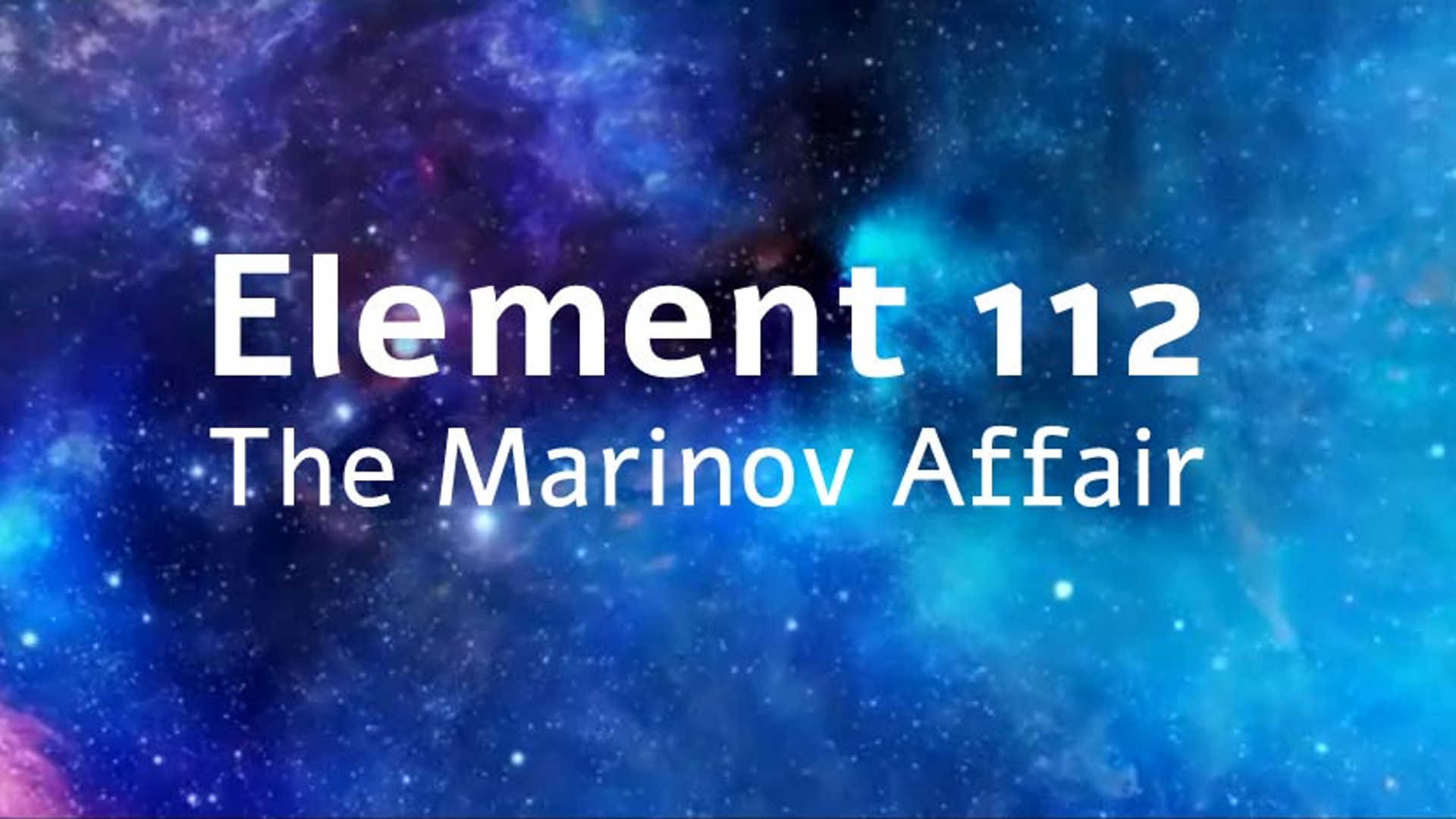 The courage and determination of a handful of scientists

There are some people whose curiosity and the quest for knowledge does not let them linger about idly and becomes the journey of their lives. This is the story of the courage and determination of a handful of scientists who pursued their research for over forty years in the face of widely accepted norms. Their research was led by the Israeli physicist, native of Jerusalem, former Palmachnik and kibbutz founder, Professor Amnon Marinov.

The film tells a story that made waves in the scientific community and has not yet come to its conclusion. In addition, it provides a rare opportunity to reveal a fragment of the conduct of a powerful community that is usually hidden from public sight.

The film was made by Amnon Marinov's daughter. After his passing, she found herself immersed in his extensive archives, trying to sort out the puzzle of her father and his collaborators' pioneering research. Forty years’ worth of documents called out as a silent testimony to their tenacious struggle within the scientific community. With the enthusiasm of some of his collaborators, and with an urge to bring to life his outstanding personality, they succeeded to tell his unique story by making it into this inspiring film.

A film by Dror Shostak 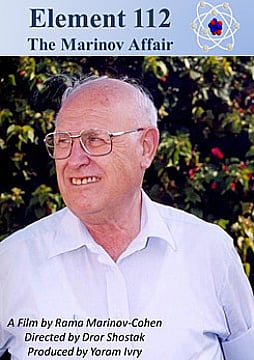