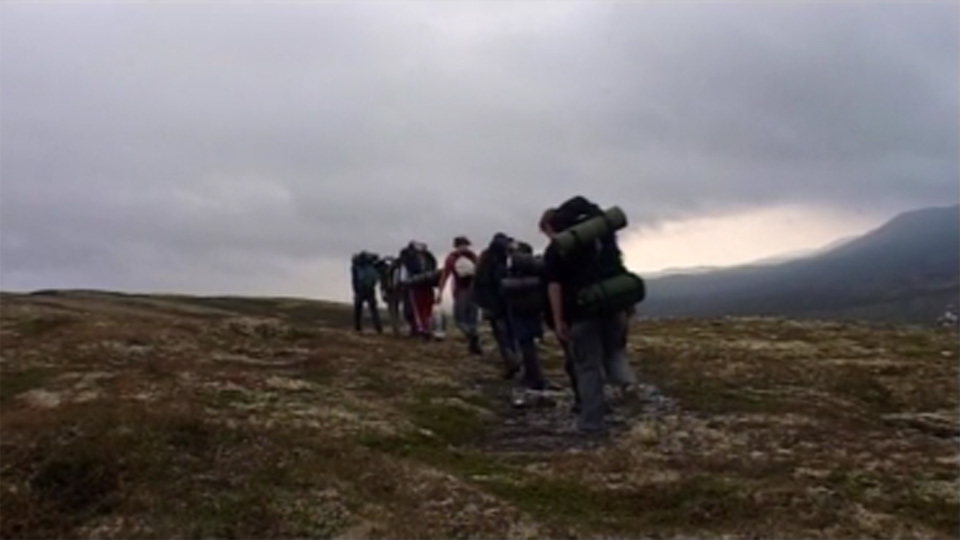 Trick of the Light

The orbs of light - are they proof of paranormal activity?

For decades people have shot stills and video footage of UFOs and convinced nobody. But there is something which is puzzling even the most sceptical scientists. In the Hessdalen Valley 135km east south east of Trondheim, Norway, orbs of light have been seen for the past twenty years. They are said to be from football size to ten metres in diameter, are high up in winter, low in the valley in summer, appear in all sorts of weather, dart about in day and night but are more obvious after dark. Some say the orbs seem to move away when approached by humans. 10km into the valley the road becomes a dirt track and in the wilderness beyond this toward Oyungen Lake is where some of the most dramatic and haunting sightings have occurred. These lights have as yet no logic to their source but Hessdalen is the only place on earth where effort has been put to understanding what these lights are. It is estimated that across the world there are thirty other places where similar lights appear and disappear.
The reliability of sighting has attracted the attention of various scientists in particular those keen to snap one clear spectrograph of these illusive orbs. With a clear spectrograph in the can a mystery that has haunted much of humankind for the past half century might be put to bed. ‘Trick of the Light’ observes the quirks and dilemmas of scientists as they dodge the ridicule of their peers and the hunger of UFO groupies in their search to know what makes these light anomalies tick. ‘Trick of the Light’ follows those intent on solving the mystery, as they reach ever nearer to conclusions. 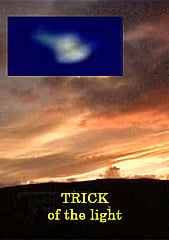