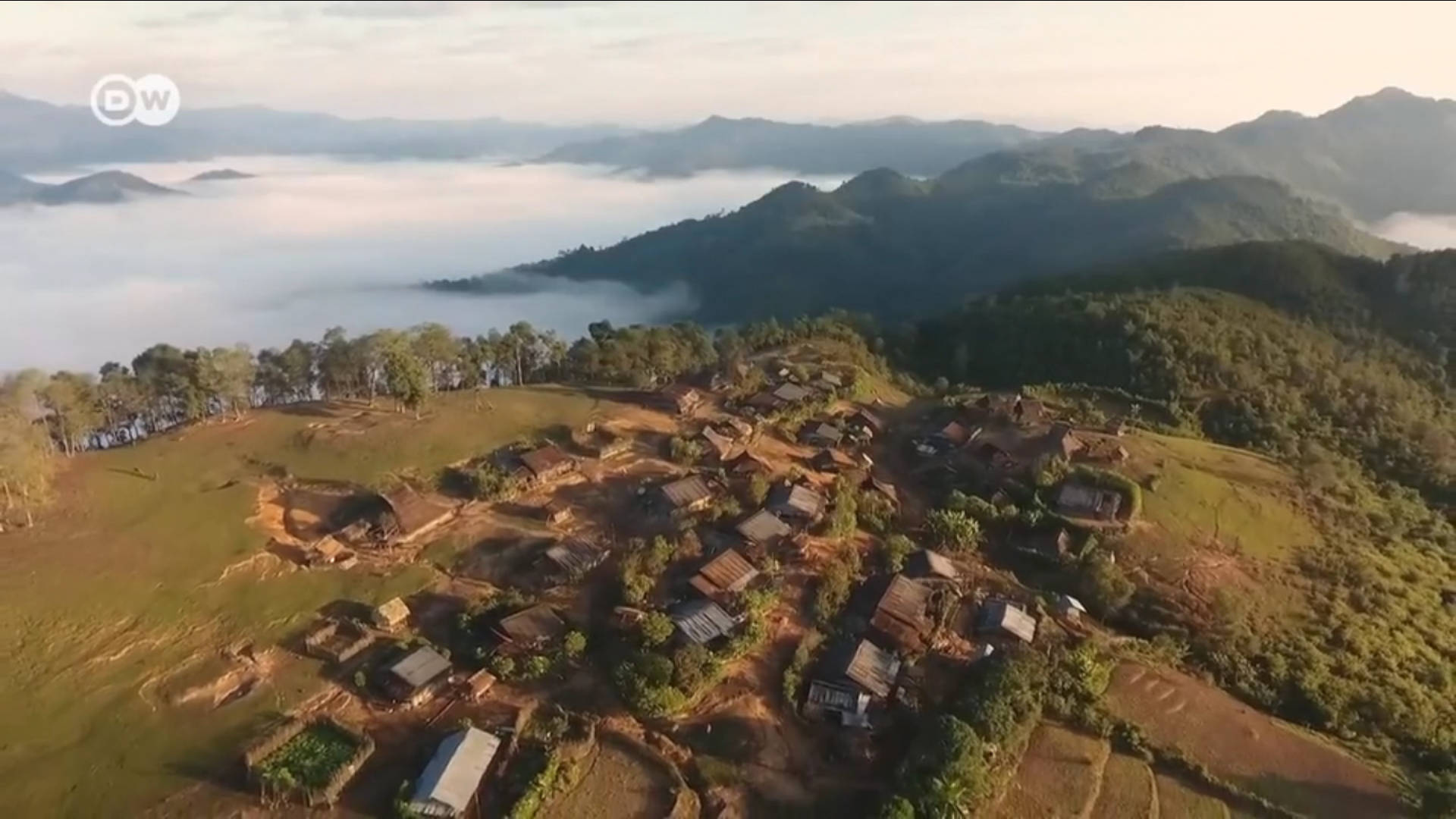 The Akha tribe in Laos: Between Tradition and Modernity

Why remained untouched by Modern Civilization?

The Akha in Laos live almost untouched by modern civilization. They still adhere to their archaic customs. But they are on the verge of upheaval.

Cut off from the rest of the world, without a paved road, the village of Peryensang Mai has remained almost untouched by modern civilization to this day. Its inhabitants are from the Akha tribe, and they seem to live in a different time: Their language isn’t even written down; their everyday life is defined by the laws and rituals handed down from their ancestors such as animal sacrifices to ward off bad luck. This adherence to customs that are often quite brutal endows the Akha’s lives with stability and direction. The women of the village have a particularly busy life. Because the Akha are largely self-sufficient, their tasks range from agriculture to housework and making traditional clothing. This documentary tells the story of the Laovan family. Mother Yeapheun has always had to work hard to support her large family. Her husband is the village elder and ensures the Akha observe the strict laws and commandments. The couple and their eldest children cannot imagine life beyond the mountaintop, so the family is pinning its hopes on youngest son Kienglom, who has been going to school in a nearby town since he was eleven years old. Like many mountain tribes in Laos, the Akha are facing a difficult choice: between a move down into the valley, which would mean they would have electricity, running water and better medical care - but also abandoning their ancient rituals. The film takes the viewer on an emotional journey of discovery to a tribe torn between tradition and modernity and facing the need to reinvent itself in today's world.

A Report By: Ulrike Bremer 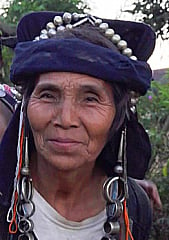