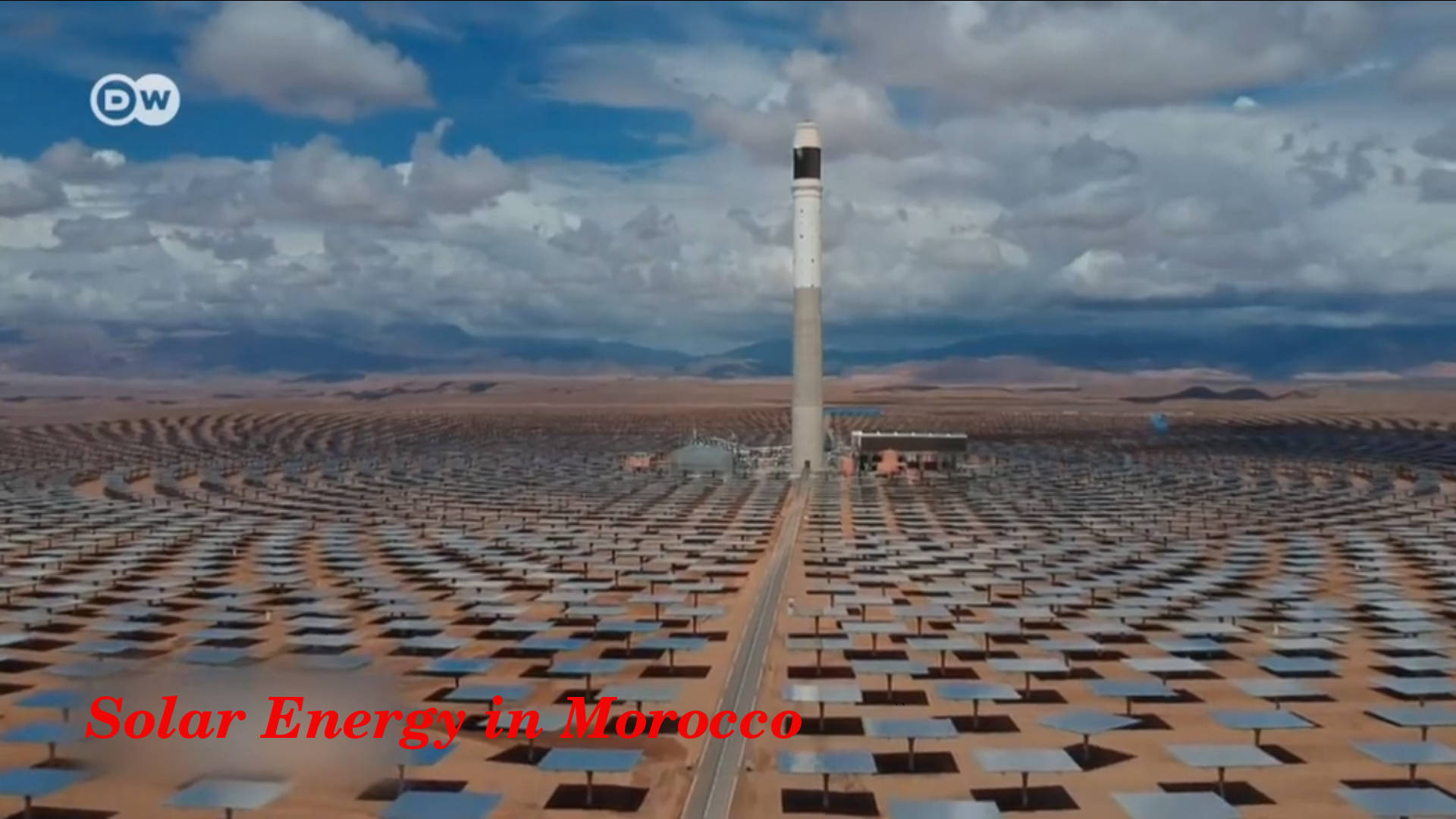 One of the world’s biggest solar power plants

Solar energy in Morocco is transforming the renewable energy scene. One of the world’s biggest solar power plants is situated in Morocco.
Jaouad Ait Rebah changes a lot of people’s lives in the High Atlas Mountains - by bringing light where there is darkness. The Moroccan entrepreneur installs solar panels in the area’s picturesque, but remote villages. For the high-altitude residents, the difference is like that of night and day.

The beautiful scenery is mostly lost on those living there. They live in extreme poverty. Many young people have left due to the lack of jobs. Now, however, the solar panels are modernizing the villages.

Jaouad Ait Rebah and his work symbolize the energy revolution that has been sweeping across Morocco in recent years. The country is leading the change to renewables in Africa, as is evident in Jaouad’s native Ouarzazate.

The city is home to one of the biggest solar power plants in the world, comprising almost one million parabolic mirrors. King Mohammed VI. is investing $9 billion in the facility, which provides electricity to two million people. By 2040, Morocco aims to generate almost half of its power from renewable energy sources.

Our team accompanied Jaouad Ait Rebah as he went about his challenging and laborious work, marveling at the scale of the enormous solar facilities, and asks to what degree King Mohammed VI.’s ambitious projects are actually trickling down to the little people.

A Film By: Stefan Schaaf 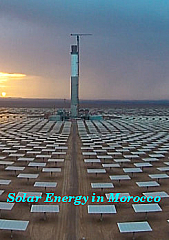