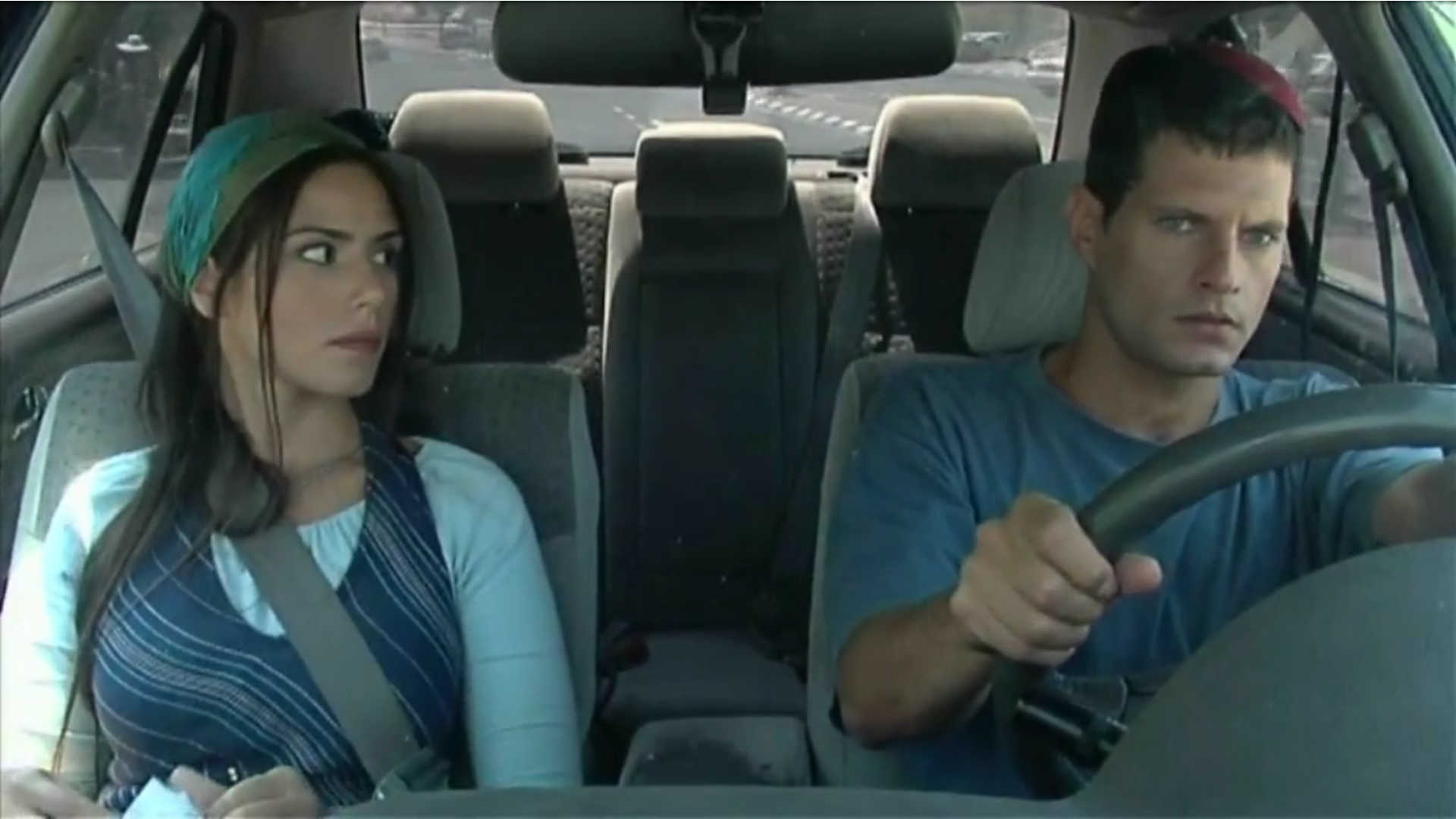 Yoni and Michal, who have been married for only a year, arrive at the Rabbinate to formalize their divorce. The two experience different emotions while waiting in line, and the ceremony has an outcome which neither of them expects.
The Jewish "get" ceremony, in which the man presents to the woman a bill of divorce, has been taking place behind closed doors for 2000 years, and this drama, thoroughly researched at the Jerusalem Rabbinate, will be the first time that many viewers will have the chance to witness it.
"Willingly" raises questions about love and commitment, about the advantages and disadvantages of "get" as a ceremony, and about Israel's non-separation of religion and state. All Jewish divorcing couples, regardless of their religious orientation, must divorce with this ceremony in the State of Israel.
A film by Pazit Lichtman-Epstein 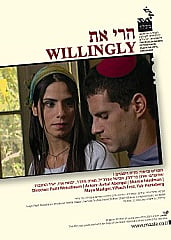