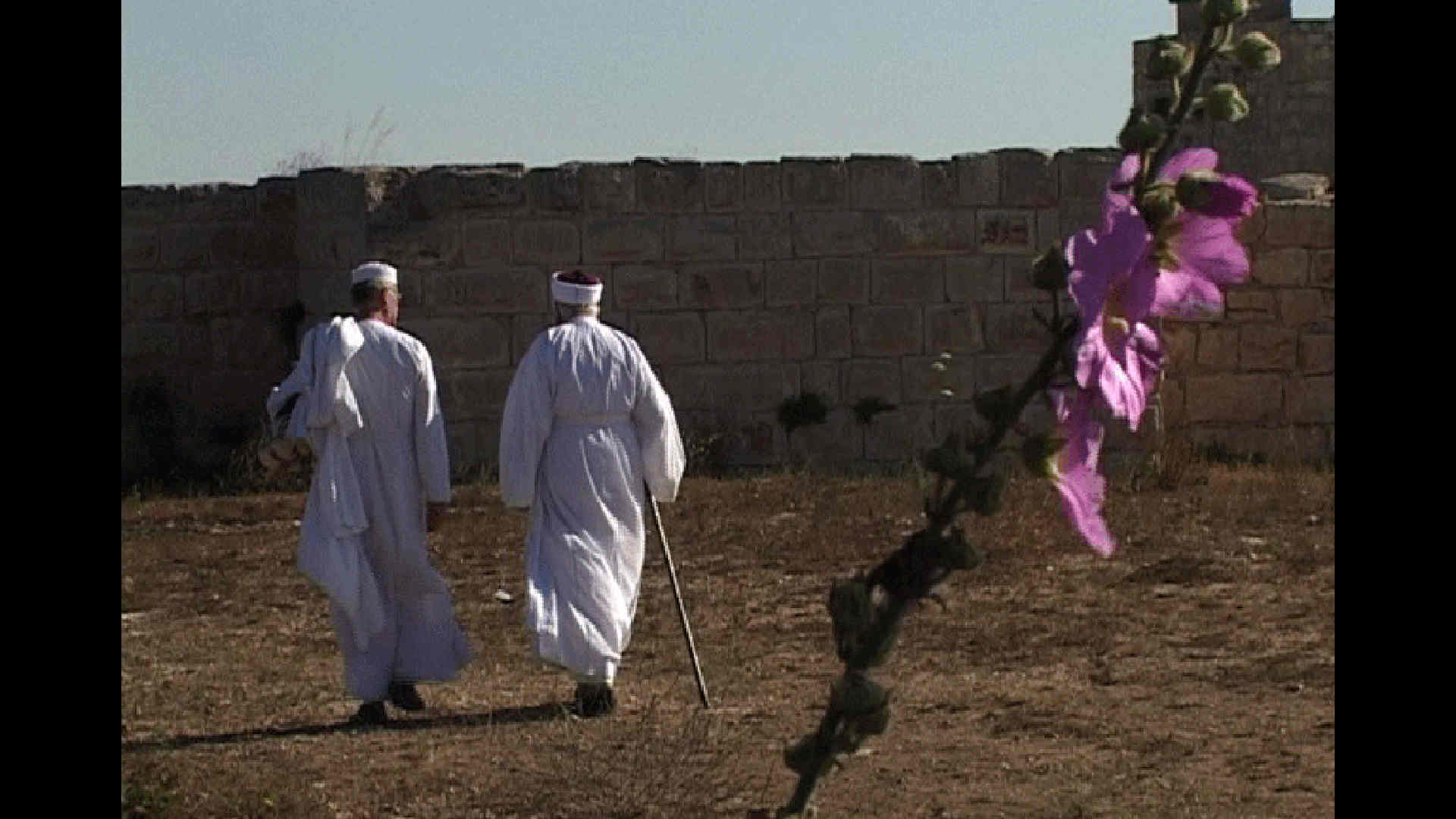 A man confronting his own past and identity

Gadi Tzdaka has always felt trapped by the “ghetto walls” of the Samaritan neighborhood, with its strict form of education and stringent religious laws. His father Hillel wanted his first born son to adopt devout religious faith as he had, but Gadi longed for freedom.
Gadi’s ancestors, the ancient Samaritans, split off from Judaism 3,000 years ago. They celebrate their holidays with pilgrimages to the ancient altar on Mt. Gerizim. Today, only 600 Samaritans remain. They live in two neighborhoods: one in the Palestinian city of Nablus and the other in the Israeli city of Holon. All those who left the neighborhood up to the present also ended up leaving the sect. At age 33, Gadi wants to live his own life - to be free to love, work, create, and raise his children in a more modern way. Filled with misgivings and indecision, he leaves the Samaritan neighborhood, despite the protest of members of his sect and his father`s anger.

The Wandering Samaritan is about a man confronting his own past and identity. It documents the life of Gadi and the Tzdaka family on a personal level and explores the Samaritan tradition and the Samaritan way of life. The film portrays Gadi as a person straddling the fence between Israel and Palestine and between east and west. He is torn between his desire to preserve tradition and his hopes for progress and freedom -- between his respect for his father and his desire to fulfill his own dreams.

A film by Ohad Ufaz 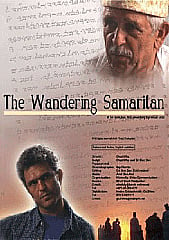