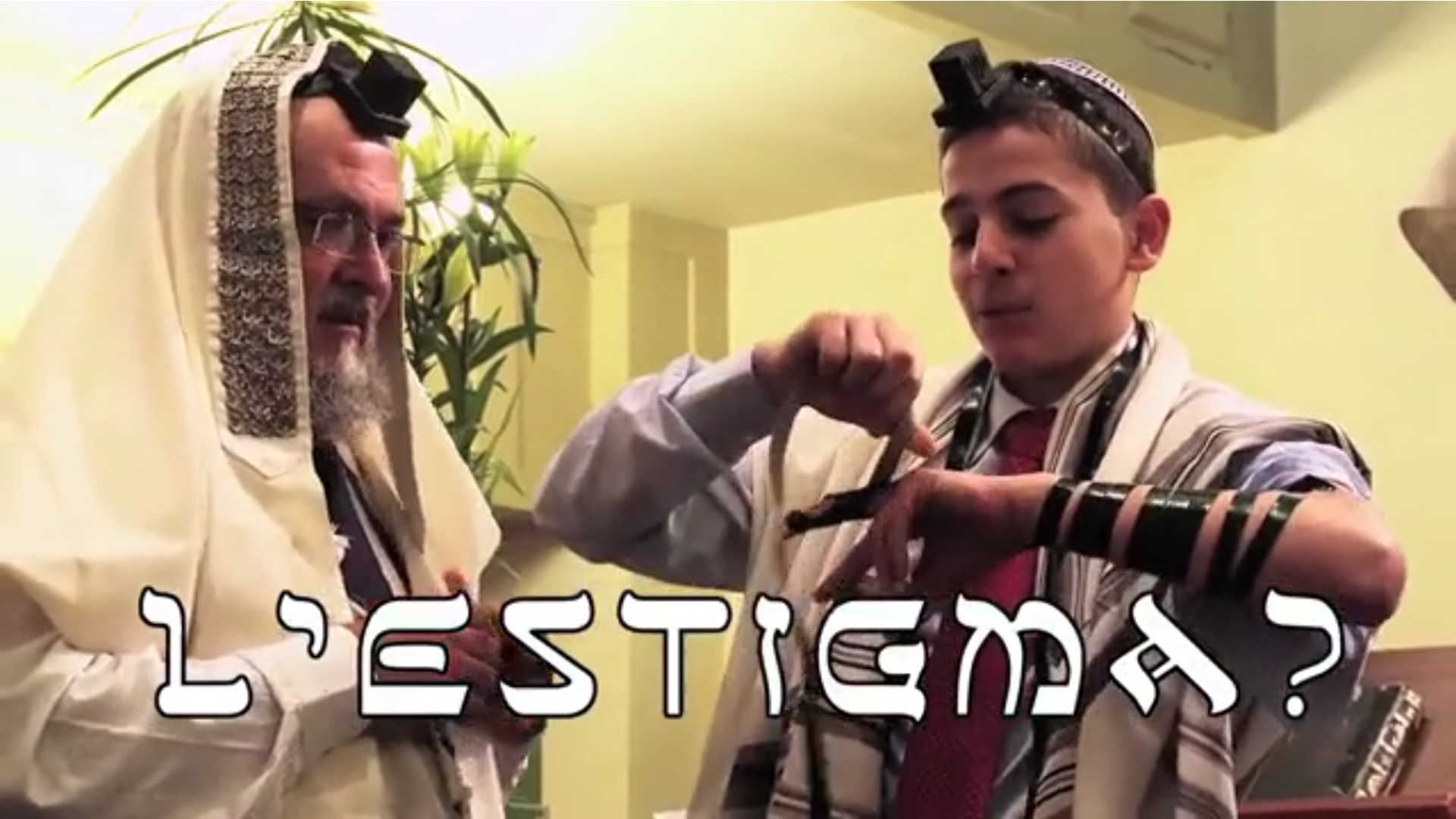 A documentary that explores and reflects on the genesis of anti-Jewish prejudice in current Spain.

The Stigma? is born out of the personal need of his author, Martí Sans, the need to explain himself why during 50 years he had ignored almost everything about a tradition that is part of our cultural and genetic legacy. The immersion in the little Jewish community in Barcelona forced him to reconsider his own prejudice.
Judaism is one of the basic pillars of our culture. A historical enigma that has always irritated the West, which knowing itself to be dependent on it, tries to dissociate itself from it. A contradiction experienced with anguish throughout history and many times dealt with in a tragic way.
Through interviews with fifteen experts, the documentary unreels the history and mutations of Judeophobia, from the Christian accusation of "deicide" until the emergence of the modern state of Israel. The ignorance and rejection of Judaism are still present in many sectors of our society. The Stigma? proposes to challenge key ideas inherited from centuries of misunderstanding and intolerance that deserve to be rethought.
A film by Martí Sans 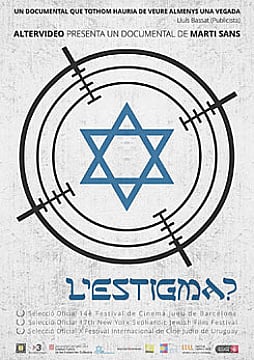