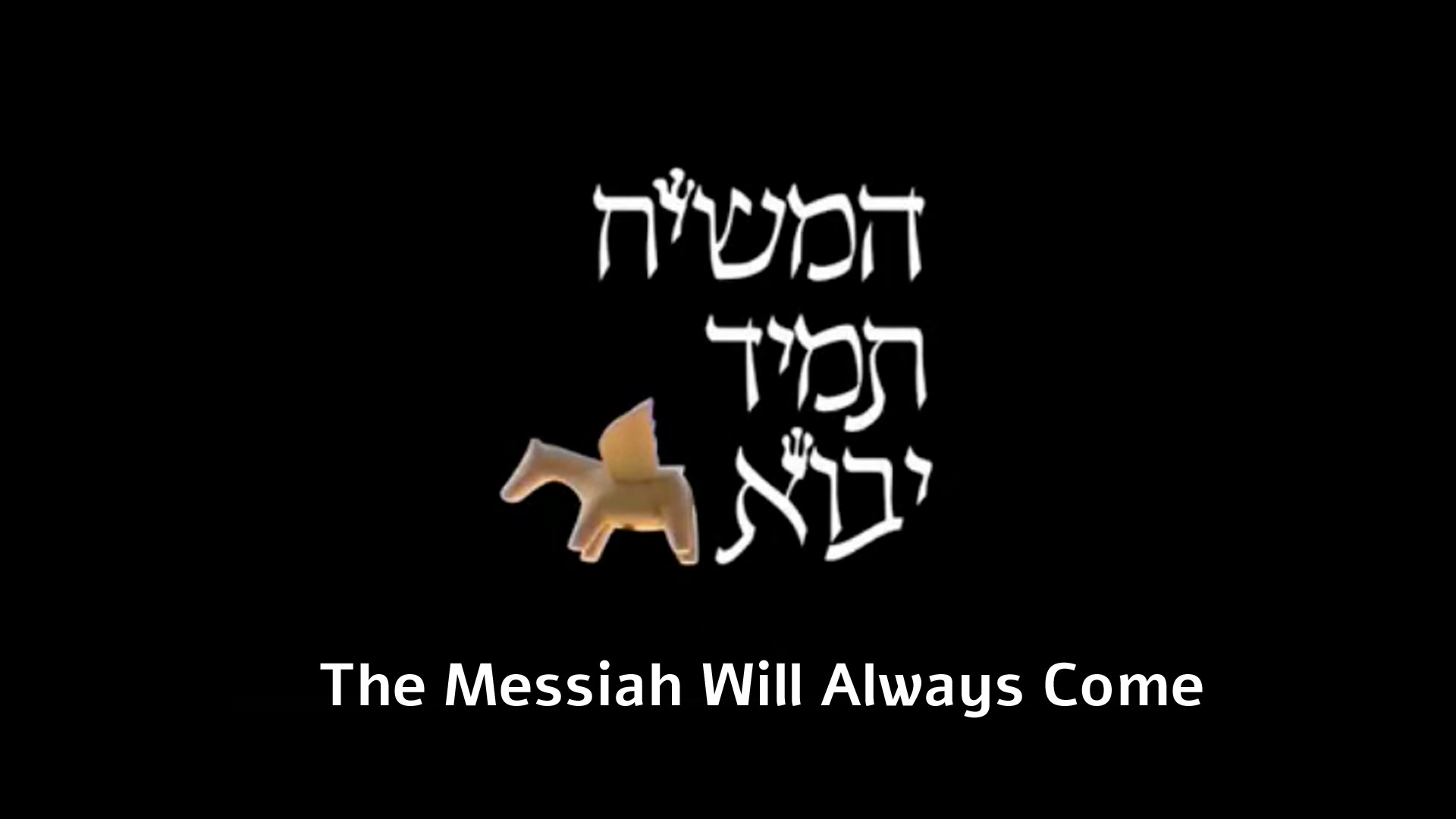 The Messiah Will Always Come

Documenting the Jewish settlements in Judea and Samaria

“The Messiah will always come” – says Hagit, quoting her late grandfather, the famous Prof. Yeshayahu Leibovitz, as she looks out upon the growing number of caravans in the settlements, the paving of illegal roads, and the confiscation of land owned by local Palestinians. She explains that the Messiah is something to which we must aspire, that even if there will never be complete justice, we must always strive for it. Hagit Ofran has been in charge of tracking settlements for "Peace Now" (the Israeli Peace movement) for the past three years. As part of her responsibilities, she drives around Judea and Samaria in her jeep, all alone, monitoring settlement development. She closely records the development and expansion of the settlements and outposts, photographing each and every detail. Hagit is convinced that the settlements perpetuate the occupation and the injustice she sees, injustice caused by the Religious-Zionist camp, which she herself hails from. Hagit’s unending journey around the settlements brings her face-to-face, time and again, with the settlers and their religious-ideological acts. The mission raises the reasons that led to her decision to stop being religiously observant, and exposes the pain she feels regarding the contemporary religious community. But this journey also brings her into contact with her deep connection to Judaism and to her love for the land of Israel, the land she crosses in her travels.

Read a review of the film in our blog

A film by Lea Klibanoff-Ron

Lea Klibanoff was born in Jerusalem, where she currently resides. She grew up in Haredi (Ultra-Orthodox) society, and studied at the “Beit Ya’akov” seminary for girls. Lea graduated with honors in Law and Jewish Philosophy from Hebrew University and graduated in the "Ma’ale" film school. She was an activities coordinator in “Netivot Shalom”, a left-wing religious movement.
Lea was a co-writer of the “At the Entrance of Eyes,” a play performed by the Nissan Nativ Acting Studio in Jerusalem in 2008. In 2013 she won the Posen Foundation Fellowship for debut novel. She also won the first prize of the Jewish Women Writing Competition. Today, she is a member of the editorial board of "Ha'Musach, the literature virtual period that operates within the framework of the National Library's Blog.

“The Messiah Will Always Come” is her debut film. 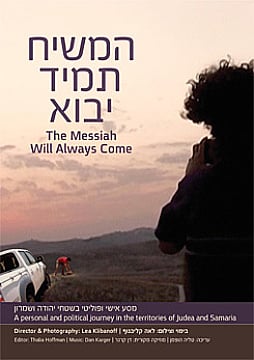