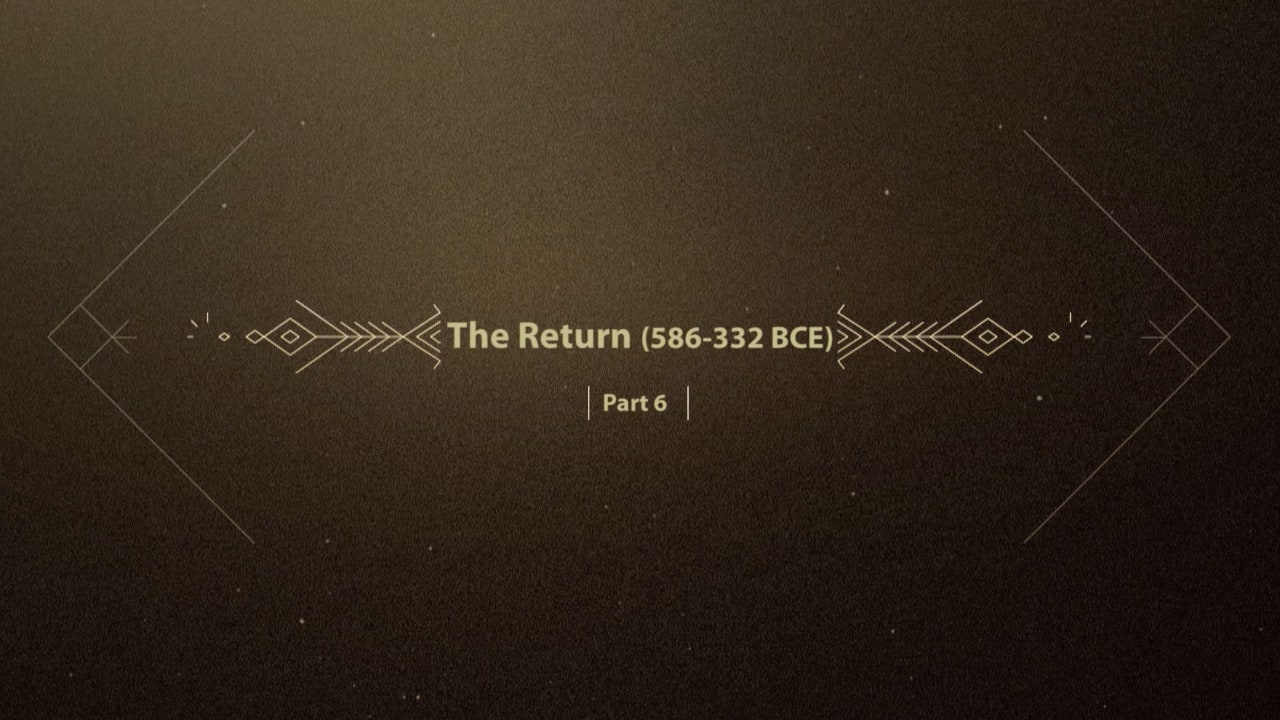 The Holy Land / The Return

An epic series about archaeology

In 538, Cyrus sent representatives from Babylon to Judea to renew Jewish religious worship - and created a turning point in Jewish history.

Marev Batito, the host of the film, explores the period when existential questions of the Jewish people were asked, which accompany us to this day: Who is a Jew? What is our degree of openness to foreign culture? This is a time when the inhabitants of Judah distanced themselves from religion, disdained the holy service. The wealthy of Jerusalem used to marry their children in mixed marriages, in order to strengthen their economic ties, and the spiritual deterioration reached a new low. The episode traces the character of Ezra, the spiritual leader who brought with him money from the community of exiles. He succeeds in gathering around him supporters who will bring about the most profound change in Jewish society and defines a set of laws according to which Judaism is practiced to this day.

Compared to Ezra, Nehemiah, who came after a few years to lead on behalf of the Persian ruler, had very wide authority. He returned the spiritual center to Jerusalem, overthrew the status of the rich and the old religious priests and sought to maintain a Halacha state. He alienates from the Jewish community those who do not come from the holy seed and creates frustration among the old inhabitants of the land. The conflicts that arose as a result of his enterprise, alongside his achievements that stand to this day and are carried out in practice among the believers, will seal this episode. With writer Yochi Brandes, Merav Batito raises questions about the morality of the laws that excluded the Samaritans from the Jewish people, alienated foreign women from the Jewish community and broke up families. Do we really have to understand the text literally? 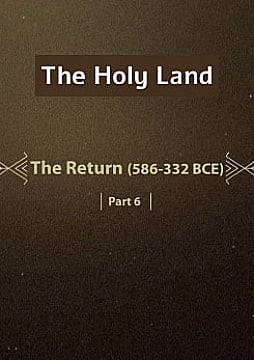