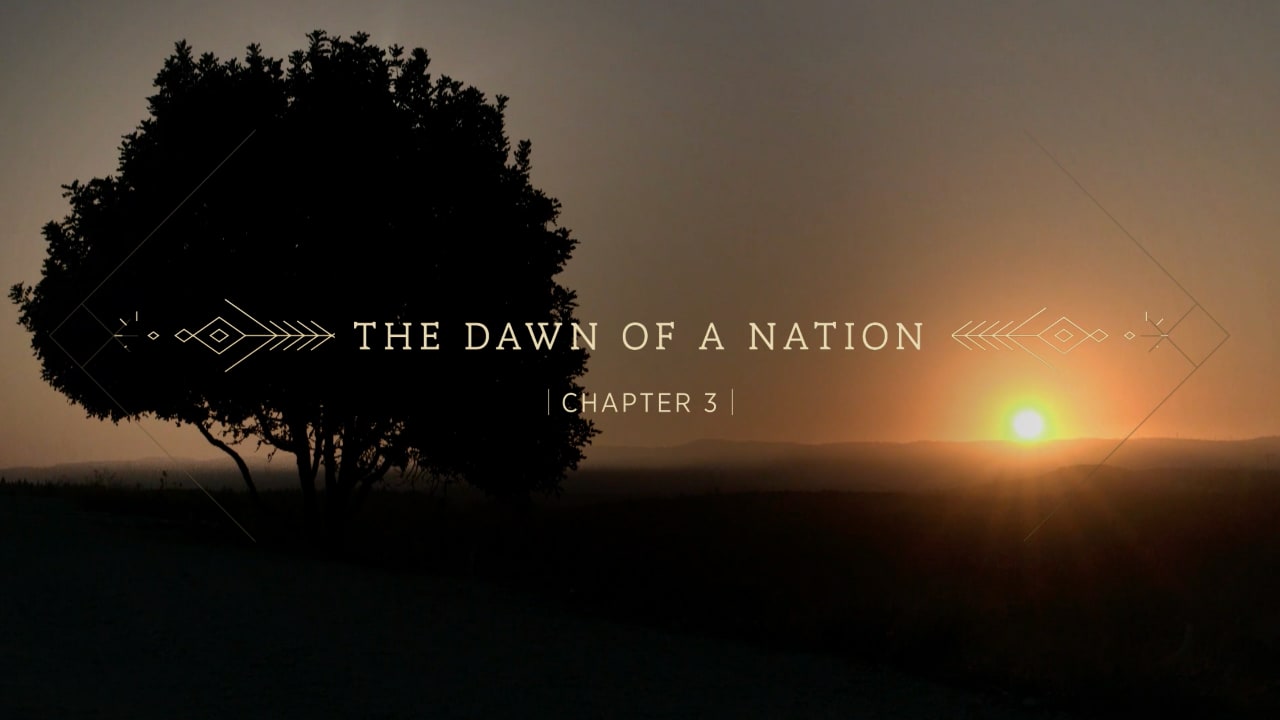 The Holy Land / The Dawn of a Nation

An epic series about archaeology

The glaring absence of significant archaeological findings makes it difficult to expand the factual discussion regarding controversial issues, such as the invasion of the Hebrews led by Yehoshua ben Nun into the land of Canaan and of course the battles for control of the land, which were conducted according to the Bible for about 200 years and are detailed in the books of Yehoshua and Judges. In this episode, the biblical axis collides again and contradicts with the archaeological axis.

However, evidence of the huge fire that consumed Hazor - the fortified city in Canaan - and a surprising discovery, which links cult sites on Mount Ebal with what is described in the book of Joshua, once again fuel the discussion about the kernel of truth in the biblical stories. Excavation tours at Mount Ebal, Tel Akziv, Lachish, Ashkelon and Gat bring to life the war drama that was associated during the settlement period and the constant struggle against powerful enemies such as the Amalekites and the Philistines, whether they were active in that period or whether they were only in terms of a biblical allegory. Photographs in the Elah Valley, Shiloh, the City of David in Jerusalem visually illustrate the gap between what is written in the Bible and scientific knowledge.

Mainly, the episode focuses on the development of the methods of government in Hebrew Canaan. It began with the leadership of the warlord Yehoshua, through the era of the tribal judges and ended with the declaration of Beit Shaul as the first Israeli royal house. The love-hate relationship between the members of the House of Saul and the members of the House of David who deprived them of power are at the center of the turmulant history of the days of the United Kingdom of Israel, which emerged against the backdrop of a temporary political decline in the regional empire of Pharaonic Egypt.

The enigma of the conquest of fortified Jerusalem, and the story of the founding of the first temple by Shlomo ben David - which archaeological science casts serious doubt on their actual occurrence - constitute a climax in the drama surrounding the war of faiths between monotheism in the style of Abraham and Moses and paganism in its Canaanite style. The site of the Temple Mount in Jerusalem is not accessible for excavation. Its size and wealth as it is expressed in the biblical story, has not yet been proven and researchers are debating whether it is suitable for a small "kingdom" that has just been established.

The episode was filmed in the Tel Hazor National Park, Eizabat Zerta, the Department of Archeology - Tel Aviv University, Mount Ebal, Tel Tzfit, Tel Azkah, the Israel Museum in Jerusalem, Khirbat Kaifa, the City of David, the Promenade of the Walls, the Temple Institute, the Jewish Quarter of Jerusalem and the Antiquities Authority warehouses in Beit shemesh. 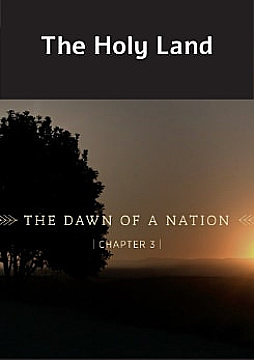