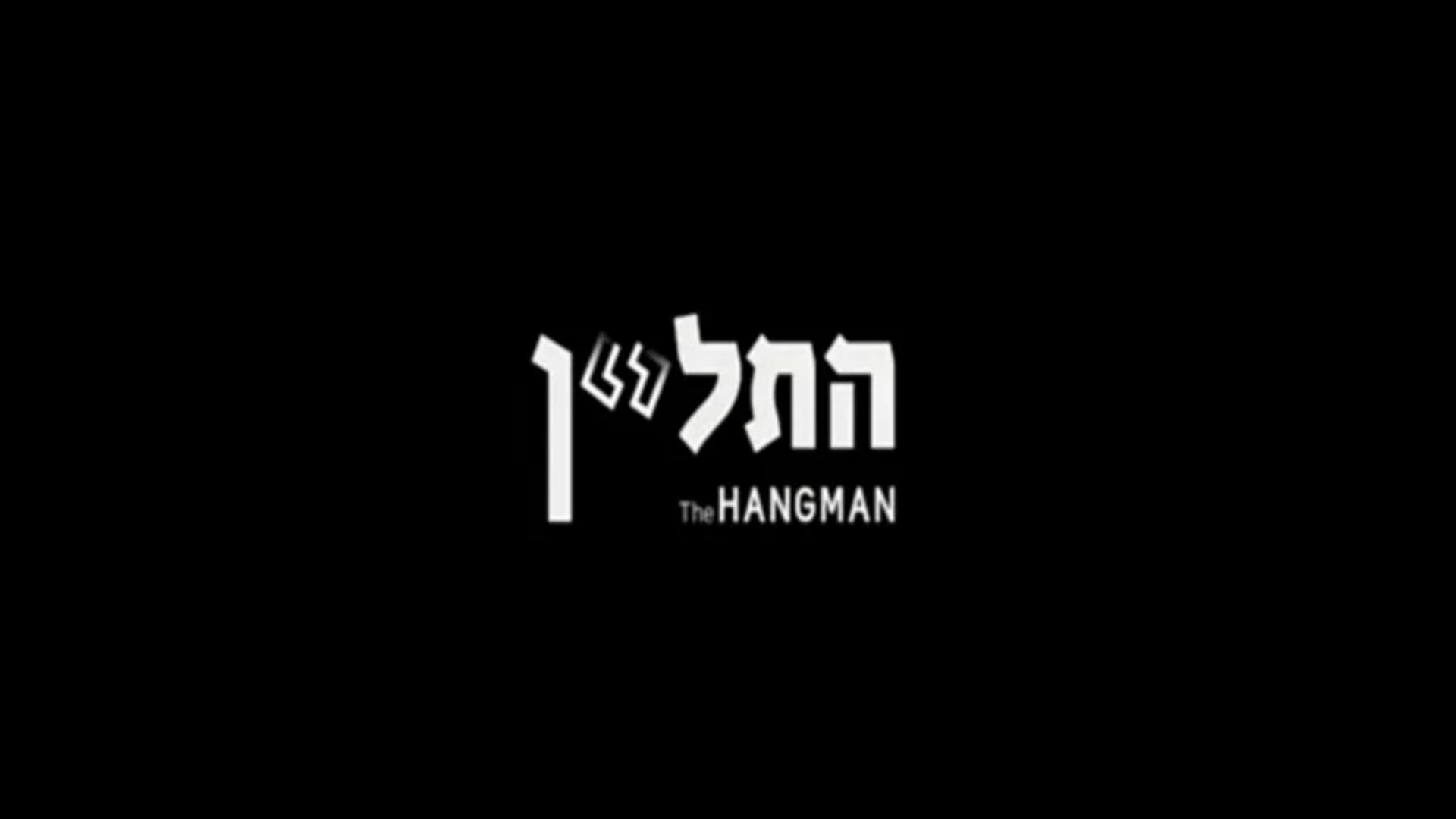 In a small desolate abattoir, on the outskirts of Holon's "Samaritans' Market", an elderly Yemenite of seventy-three, slaughters chickens and sheep for a living. His name is Shalom Nagar. The abattoir - an amalgamation of rusty chicken coops and corrugated iron shacks attracts an odd but loyal crowd from the area, who between slaughters gather around to discuss life. Like the local barber, Shalom the slaughterer is happy to lend an ear, so people confide in him and even ask for his blessings. Wise Shalom, is a good listener who knows how to react, comfort, amuse, reconcile but mostly capture his audience with thrilling stories of his past: his random and traumatic summon to be Eichmann's hangman, his becoming newly religious, his difficult childhood in Yemen, his witnessing of Goldstein's massacre in the Tomb of the Patriarchs and his later disillusionment and departure from the Jewish settlement of Kiryat Arba near Hebron. Shalom keeps his current hardships to himself. His son Noam was recently diagnosed with an advanced cancerous growth in the brain. Shalom, who escorts him devoutly to the hospital for chemotherapy, is desperately looking for a cure and is concerned about his survival. His characteristic faith and humor are being put to the test again, perhaps the hardest one yet. The film focuses on the life of Shalom Nagar, Eichmann's hangman turned slaughterer, a street philosopher who works miracles and believes in charity. His life encapsulates the story of Israel from the perspective of the other- the marginalized Sephardic prison warden, forced to do the dirty work of hanging the archenemy and carry a national burden that dramatically shaped his life. His dedicated heart-wrenching care for his dying son and his colorful bloody job in the abattoir that brings up stories of his past create together a fascinating and complex portrait. His voice, yet unheard, from the edge of Israel's historical events, unfolds them from a different perspective: A clear alternative voice from the margins of society carrying a deeply humanistic and universal message.

A film by Netalie Braun 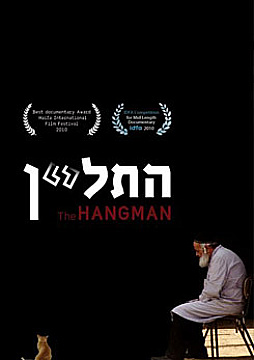