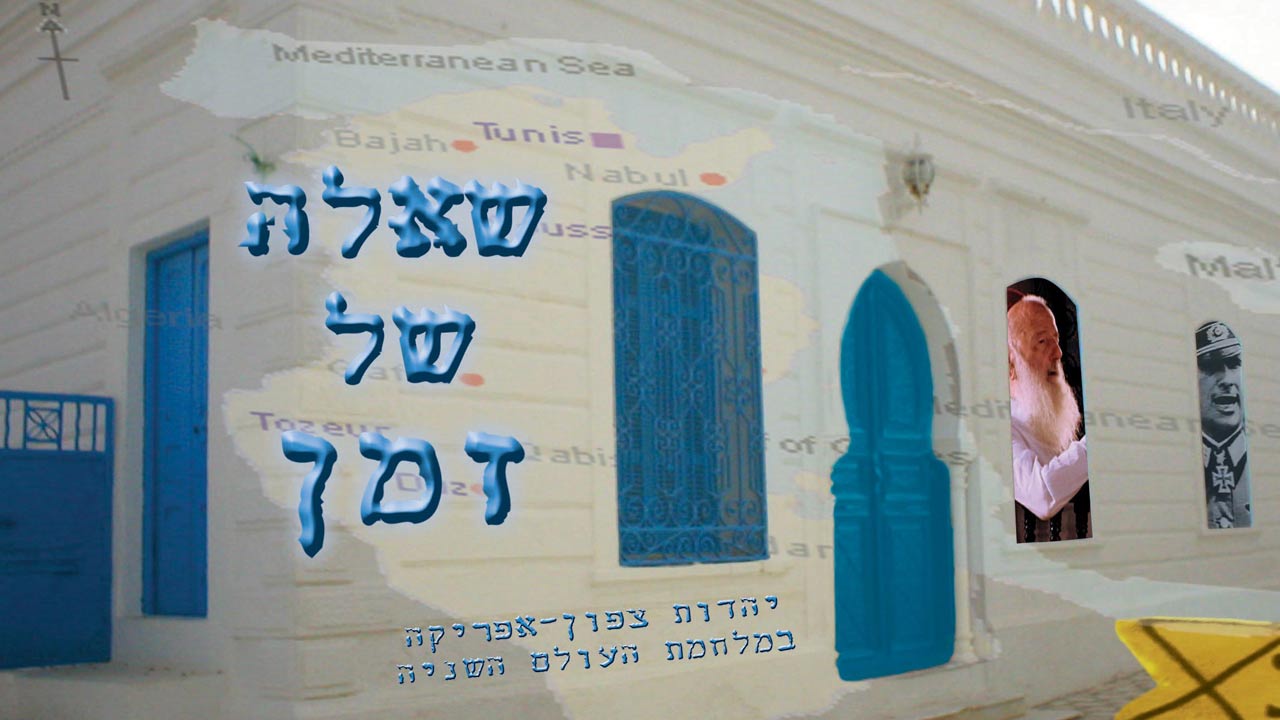 A Matter of Time: Common Fate

The untold story about north African Jews under Nazi regime

This 2-part documentary film tells the little-known story of the Jewish communities of North Africa (Libya, Tunisia, Algeria and Morocco) during World War Two, revealing how, had fate not intervened, it was only “a matter of time” until they would share the fate of their co-religionists in Europe.
Through archival and contemporary footage and stills, extensive interviews with surviving eyewitnesses and historians, as well as computer-generated animation, the film depicts Jewish life in North Africa and describes the evidence of plans by German and Italian occupiers to carry out “the final solution” far from the shores of Europe.
It describes the institution and impact of racial laws, property confiscations, and the establishment of forced labor concentration camps in Italian-occupied Libya, German-occupied Tunis and under the Vichy regimes of Algeria and Morocco. It relates the general suffering, and death, of North African Jews as the result of starvation, disease and violence directed against them. It brings to light the stories of North African Jews deported to Germany concentration camps in Europe.
While the encounter of North African Jews with the Holocaust and Nazi Occupation differed from that of European Jews, this film attempts to create a unified sense of Jewish history and peoplehood, by posing the question: was the “final solution” in North Africa only “a matter of time”? 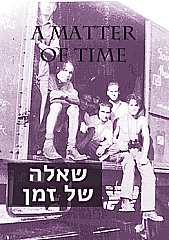