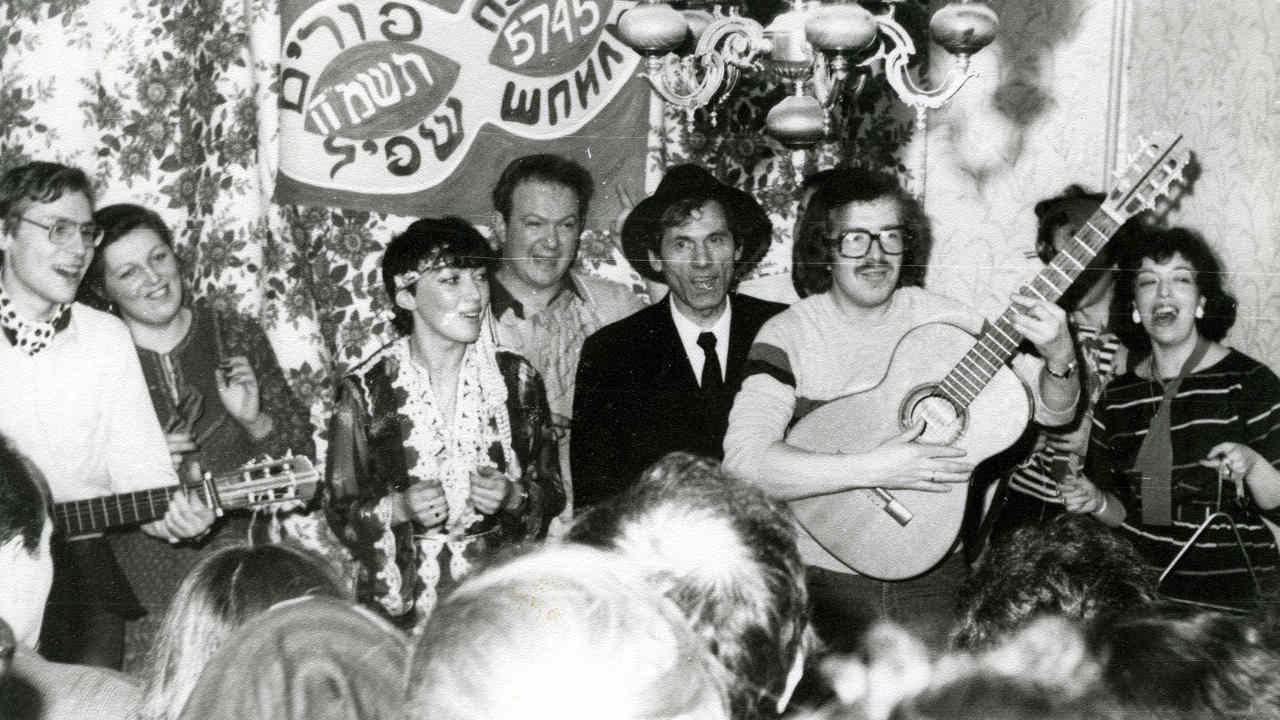 The film Pur portraits the phenomena of Purim Shpiels, traditional Jewish plays, that were conducted by Jewish activist in Soviet Russia. Acted out in violation of the strict Soviet regime, under great risk, the plays marked the beginning of a great dissident movement.
For decades, the soviet regime did everything in its power in order to destroy every trace of Jewish culture. Jewish leaders were arrested, and studies of Hebrew were considered a criminal offence.  Anyone who tried to violate the cultural hegemony of the communist proletariat was considered a traitor and treated accordingly.  By the middle of the 20th century, the majority of Soviet Jews assimilated to the extent that very few knew anything about their Jewish identity. With that,  their passport clearly identified them as Jews. This distinction allowed  the regime to conduct antisemitic policies that made it difficult for Jews to receive higher education, banished Jews from cultural institutions and encouraged violence against them. In the midst of this cultural wilderness, where most people lost any connection to their roots, a small group of dissidents began to rediscover for herself their Jewish heritage and take an interest in the Jewish tradition. They had no sources to learn from. Anyone who knew anything about Judaism was exiled or imprisoned long ago. Jewish books were destroyed or hidden away in inaccessible archives.
The dissidents began to assemble small pieces of information from classical literature such as the writing of Thomas Mann, Shalom Aleichem or from the Bible. In those books, the dissidents discovered the tradition of  Purim Shpiel, a humorous and satiric play  based on the story of Megillat Esther. Crowded in small apartments, avoiding police inspections, the dissidents have begun to present Purim Shpiel shows that have spoken of their Jewish origin as well as criticized the authoritarian regime.
The story of the book of Esther was perfectly suitable for that. Achashverosh, the stupid king and Haman his evil advisor symbolized the soviet rulers who are persecuting the Jews. Ester who was afraid for the life and the complacent citizens of Shushan, represented that majority of the soviet Jewry who have accepted the soviet hegemony whether from fear or sympathy. Their own inspiration came to the dissidents from the character of Mordechai, who courageously withstood the test of the complex reality and stayed true to his people and his tradition. The message of the shows was clear, in the same way that the Jews of Persia were threatened by a vast empire but have survived and flourished long after this empire was gone. Much in the same manner, the soviet empire is doomed to fall and those who will cling to their true identity rather than bow to the regime, will last long after the regime is gone.
How far are we willing to go for our principels? For our heritage? Our identity? Our right to create and express?  Most of us give it up when those things do not fit  our daily schedule, when they require financial sacrifices or when they are not well accepted by our surrounding. The film Pur tells the story of those who were willing to give up so much to give cultural expression to their identity. The simple and amateur shows they created were the basis of huge dissident movement that eventually swept all of Russia.

A film by Anat Vovnoboy
IMDb 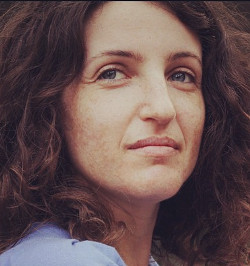 Anat Vovnoboy is a documentary filmmaker, journalist and video artist. She graduated with honors from the School of Visual Arts and her thesis film Gateway to Heaven, have won a number of awards in different film festivals. Anat’s video art work, Lullaby,  was commissioned by the Israel Museum in Jerusalem and was later presented in Ackland Art Museum and the Andrea Meislin Gallery, in NYC.
Today Anat works at the foreign desk of Channel 10 news in Israel and is pursuing an MA in Film at Tel Aviv University.
The film Pur was inspired by Anat’s personal experience and memories of the Purim Shpiel shows she was taken to by her parents as a little girl growing up in Moscow, Russia. 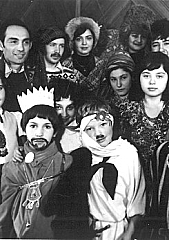