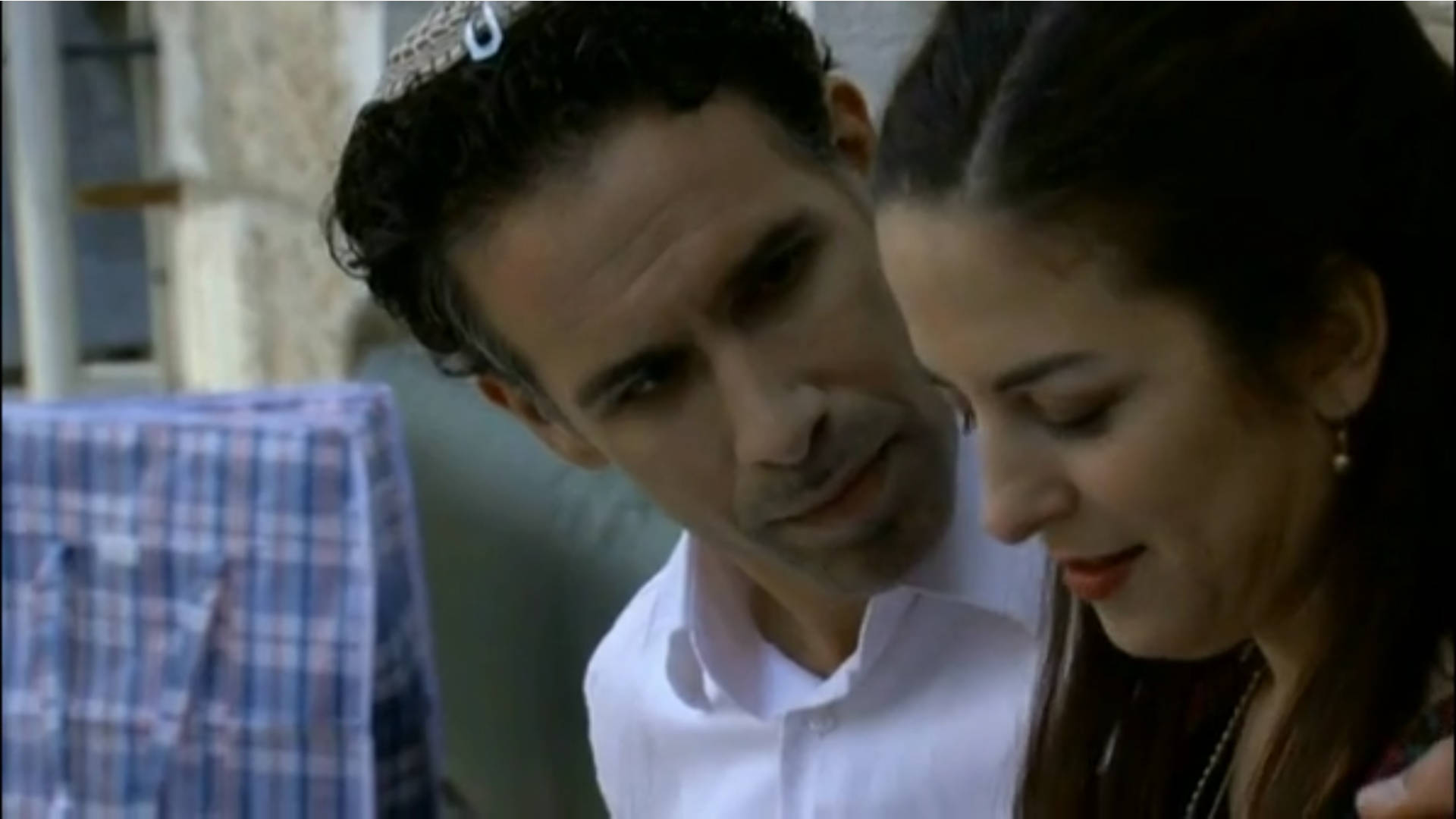 Dafna, the 40-year old single mother of a newborn boy, arrives at her parents' home a few days before her baby's brit (circumcision). Her father, an elderly Persian Jew, repeatedly snubs Dafna, noting coldly that "a baby needs a father." In the week leading up to the brit, past conflicts between Dafna and her father are revisited, and new tensions are heightened. Will Dafna's father agree to be the sandak (godfather) of his first grandson?

A film by Keren Hakak 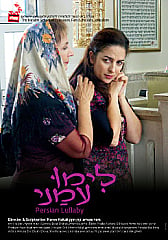