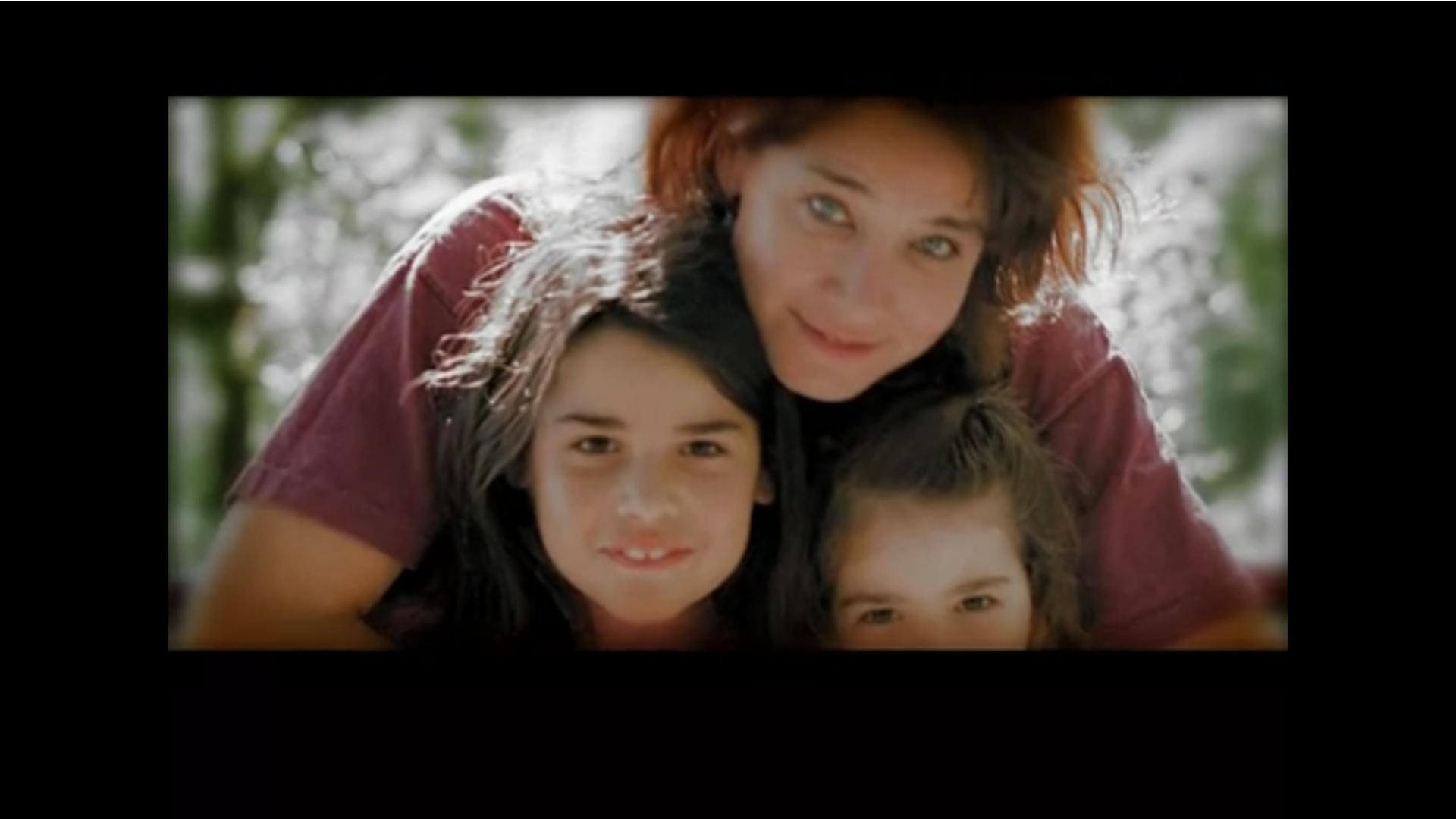 A story about forgiveness

In 1978, filmmaker Yulie Cohen was wounded in a terrorist attack by the Popular Front for the Liberation of Palestine. A stewardess for the Israeli airline El Al, she was attacked along with other crewmembers when getting off the bus to the hotel in London. In a remarkable twist of faith, twenty-three years later Cohen began questioning the causes of violence between Israelis and Palestinians and started to consider helping release the man who almost killed her, Fahad Mihyi. From the time she was a young girl, Cohen considered herself a staunch Israeli nationalist. Growing up in an upper-middle-class neighborhood in Israel (where her neighbors included future Prime Ministers Yitzhak Rabin and Arik Sharon, and military hero Moshe Dayan), she patriotically served in the military. After working as an Israel coordinator on a film shoot and visiting the occupied territories, Cohen came to realize that both Israelis and Palestinians played a role in perpetuating the cycle of hostility and bloodshed. It was her goal to stand up as a survivor and call for reconciliation on each side. An inspiring story of forgiveness, Cohen's poignant documentary is a moving testimony of human compassion and a call for peace.

The film was screened in more than 150 universities including Harvard, Yale, Rutgers, UC Davis, USC, Duke and many others.

The Jerusalem Film Festival, 2002:
"The Wolgin jury decided to award a special jury prize in the documentary category to My Terrorist directed by Yulie Cohen Gerstel "for the filmmaker's courage in striving for reconciliation in the face of violence and in documenting that struggle in an honest and sensitive manner."
IDFA, Nov. 2002 Nominee for the Silver Wolf Award:
"In My Terrorist, Israeli filmmaker YulieCohen Gerstel reveals how she, a former flight attendant became the victim of a terrorist attack, and how 23 years later, still haunted by the deadly assault, she's decided to help "her terrorist" get released from prison. It's an act of reconciliation, which is also politically very unpopular in Israel at this violent and volatile time. We applaud her courage for inviting us on her journey as she wrestled with and eventually overcame her own doubts". 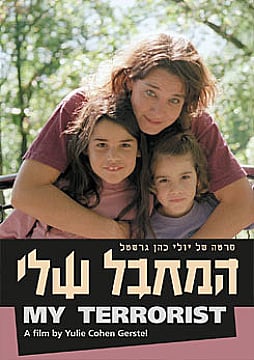