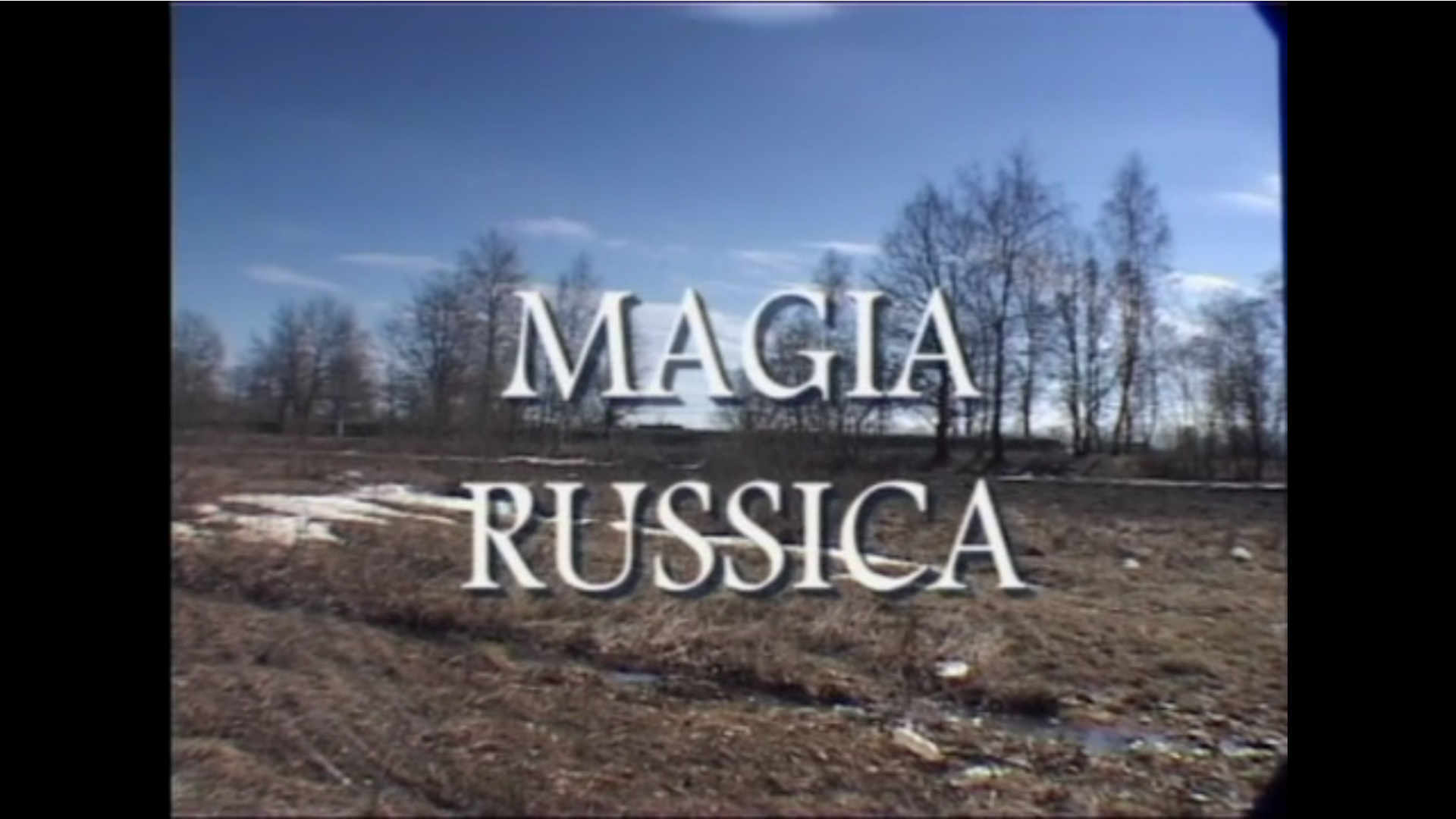 In 1935, three Walt Disney films were screened in Moscow. Fyodor Khytruk, then a young art student, saw these films and didn't believe his eyes; he was convinced that he had seen a miracle unfolding before him. What he didn't know was that one day he himself would become one of the greats of Russian animation. Through his personal story, we discover a magical art form that remained closed behind the Iron Curtain for decades.
Compared to the other arts – especially literature and Cinema – the animated films, considered a children's art form, passed relatively easily through the strict censorship of the Soviet Union. Like all Soviet institutions, the animation studios Soyuzmultfilm enjoyed full government support, a fact that provided the artists with generous production budgets as well as distribution in 112,000 cinemas around the USSR. This situation allowed for the development of a tradition of animation style that was not only for children.
Magia Russica moves between the sights and sounds of the Russian landscape, and into those of the animated films themselves. The films reflected not only the difficult though humor-filled Soviet experience, but also the rich cultural heritage of Russia, with Pushkin as its spiritual father.
Today, following the collapse of the Soviet Union, as Russia makes the transition into capitalism, the animation artists discover that the rules of the market and ratings are not necessarily less restrictive than ideological censorship.
In a rare look into the artistic process, at the creation of magic, the artists share their ideas about art, about cinema and about the way in which these should be related to. Magia Russica is guided by the spirit of their words.
Read a review of the movie in our blog
A film by Yonathan & Masha Zur 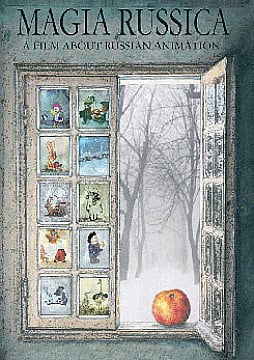