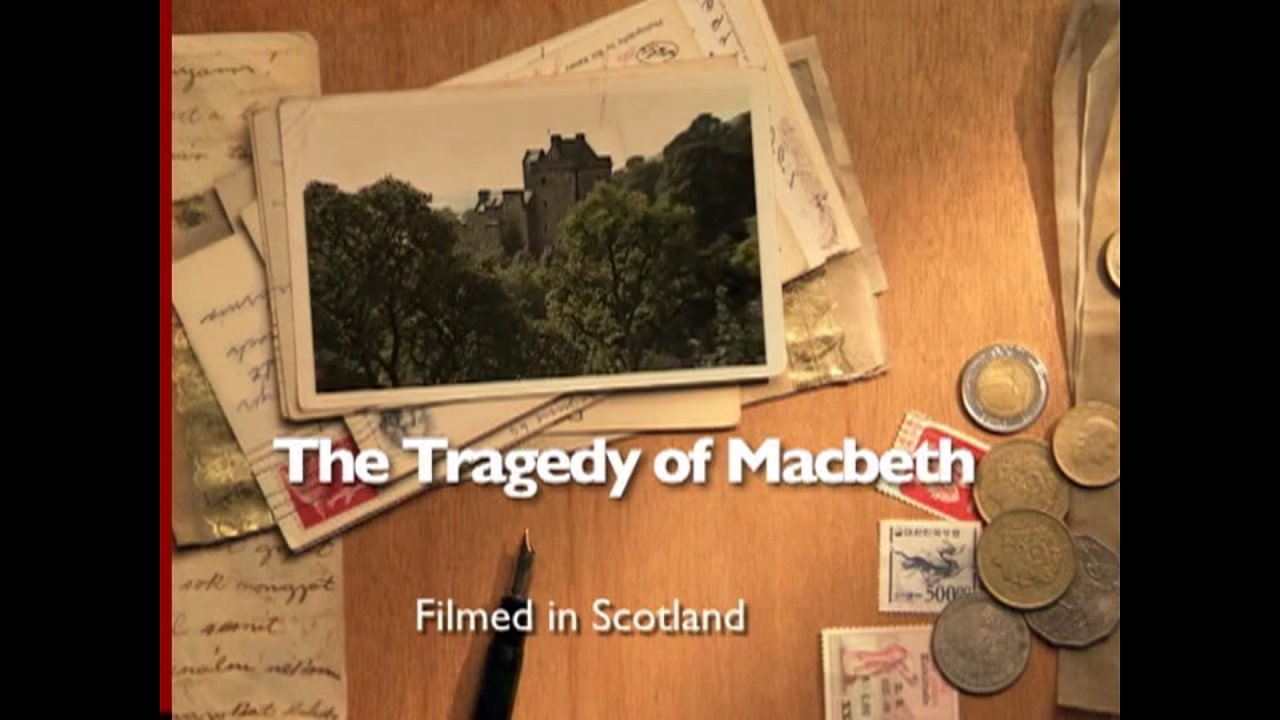 Macbeth The Tragic Pair - A play by William Shakespeare

ABOUT THE PROGRAM: This program is an enormously valuable historical, literary and dramatic analysis of the essence of Macbeth showing how the significant parts of the drama tie together with scenes from the play. Our expert hosts Rebecca Flynn and Gary Taylor introduce Macbeth The Tragic Pair using the stunning backdrop of the Scottish Highlands to lift the veil covering the language, plot, themes, geographical and historical background to The Tragedy of Macbeth, first published in 1623. ABOUT THE PLAY: Macbeth is the shortest and most compressed in language, action and character development of the Shakespeare tragedies. At a heath near Forres, three Weird Sisters ("witches") meet with the King of Scotland (Duncan) and his General Macbeth, hailing Macbeth with a triple prophecy that ends with a promise that Macbeth with be king. After events occur supporting these prophecies, the ambitious Macbeth and Lady Macbeth work together to murder the King in their castle (Inverness). In time, the Tragic Pair are haunted by guilt, paranoia and isolation with Lady Macbeth taking her own life and Macbeth fighting to the last, even though he realizes the three witches had issued false and misleading prophecies. Both die and Scotland returns to normalcy with Duncan's son, Malcolm crowned at Scone, Scotland. ABOUT THE HOST: Rebecca Flynn, BA MA Oxford, has conducted numerous educational workshops at the Shakespeare Birthplace Trust in Stratford-Upon-Avon and is former deputy Director of Education at the Shakespeare Birthplace Trust. Gary Taylor, Florida State University, George Matthew Edgar Professor, Ph.D., Cambridge, is (co-editor of the Oxford University Press 1986, The Complete Works of William Shakespeare). Includes Bonus Interview with Gary Taylor: Taylor discusses general topics including the Soliloguy, general text challenges, the authenticity issue and his discovery of a Shakespeare poem in 1986, Shall I Die, Shall I Fly. 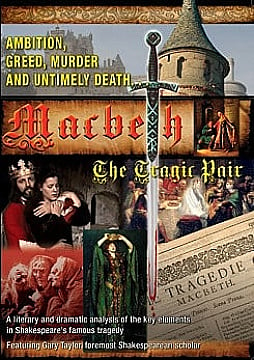