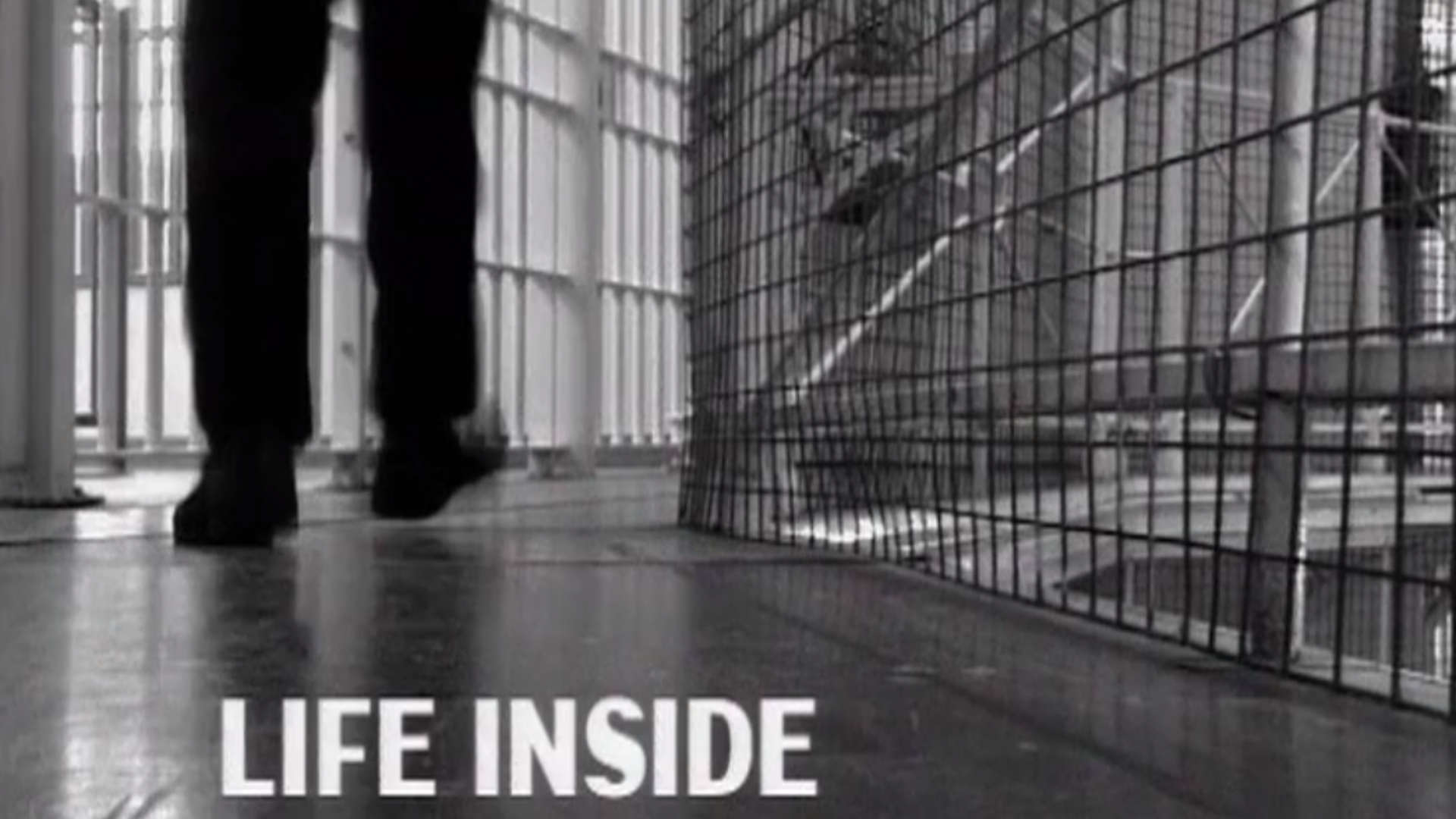 Inside the Criminal Mind - Life Inside

The programme looks at the reality of life behind bars and the causes of prison stress. The psychological effects of a monotonous routine on both prisoners and staff are examined, and we look at the effectiveness of treatment programmes for problem prisoners.
For some people prison is a way of life but for some it’s a terrifying experience.  “From the age of 15, my 15th birthday I got sent down and I've been out for 10 months in little breaks, couple of days, couple of months, since then, up 'til now.”  Jay, prisoner, aged 22.  What is it like to have no freedom, to have no say in when you eat, exercise, speak to your family?
There’s plenty of stress inside and it can result in violence, riots and hostage taking.  We hear from Charles Bronson, Britain’s most disruptive prisoner who has fought his way through the system.
What are the options?  Are there ways to change the behaviour of prisoners who cause trouble wherever they are put?  Hugh Collins a convicted murderer tells us how being put into a therapeutic community – a different regime from mainstream prison - changed him and helped him to become a free man.  “I’d have either been killed or I’d have killed a prison officer, the special unit rescued me….,There were 36 guys in the special unit and two have reoffended, considering they were all heavy guys, but you had to have a, I feel anyway, a desire to change.  I didn’t like what I’d done. You know, I grew up in a world of violence, I enjoyed the violence, but I never thought I'd kill somebody, and I felt a monster, you know, you never get rid of the guilt.”  Hugh Collins 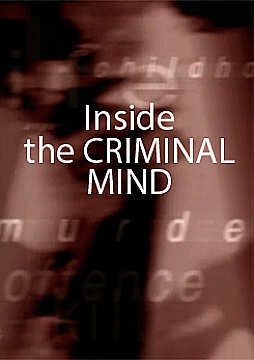