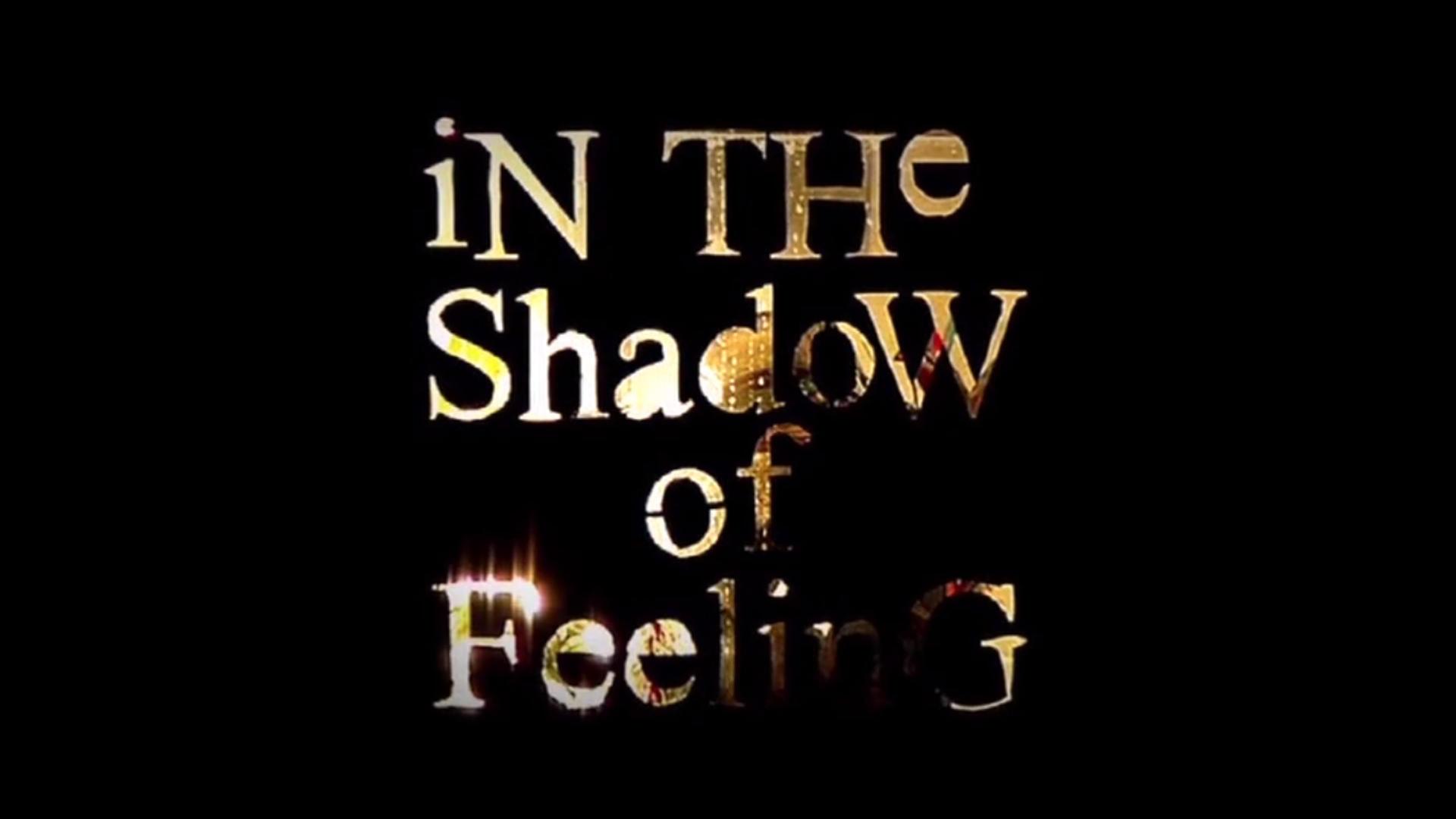 In the Shadow of Feeling

The factors that turn children into adult psychopaths

At age 14, a young Canadian boy named “Johnathan” decided to murder his friend and fellow schoolmate during a lunchtime recess. He later turned himself in, was found guilty of first degree murder, and is now serving a life sentence in a medium security prison. While on trial, “Johnathan” was labelled as a psychopath, a person with no ability to feel remorse or empathy for his actions.
Psychopaths have a rich history in the media of being portrayed as mastermind serial killers and mass murderers. The real truth behind these individuals is much more frightening and serious than most people imagine. Psychopaths account for approximately 3% of society, and many of that percentage has never and will never see the inside of a prison cell. Psychopathic individuals hold many important posts in society such as business, corporate, politics and military. Although many of them will never commit actual crimes, they still leave an unmistakable mark on the people around them and a wake of broken promises and broken hearts everywhere they go.
This film explores the factors that create psychopaths in society and the ways to identify these individuals. Factors such as genetics, parenting, and consumerism play vital roles in determining the interpersonal bonds that children form in the earliest years of life. Through interviews with professionals, doctors, and even a psychopath himself, the public can gain better knowledge of what causes children to develop into adult psychopaths and hopefully decide to stem these causes at their roots. 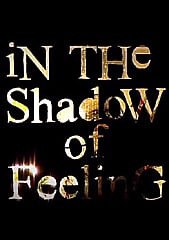