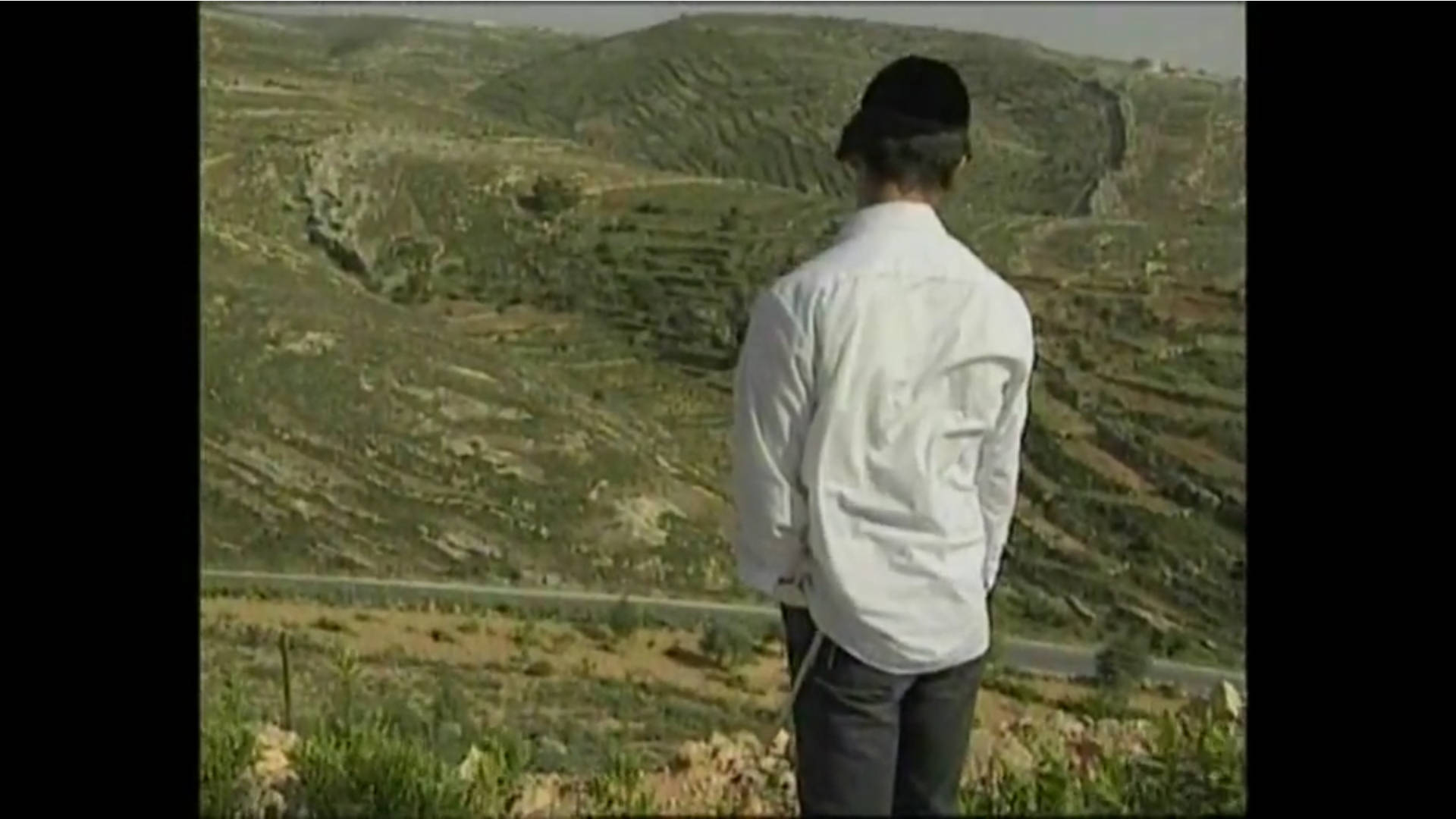 A talented musician, an outspoken teenager, and suddenly - devoutly religious

The charismatic leader of a punk rock band, Ido is a talented musician, an outspoken teenager, and suddenly - devoutly religious. Moving to the community of Beitar, he immerses himself in Jewish study, while his family and friends try to cope with his dramatic transformation. Following Ido for a year, this film vividly expresses his inner growth- and the reactions of those in the secular world he has left behind.

A film by Gilad Goldschmidt 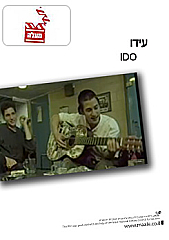