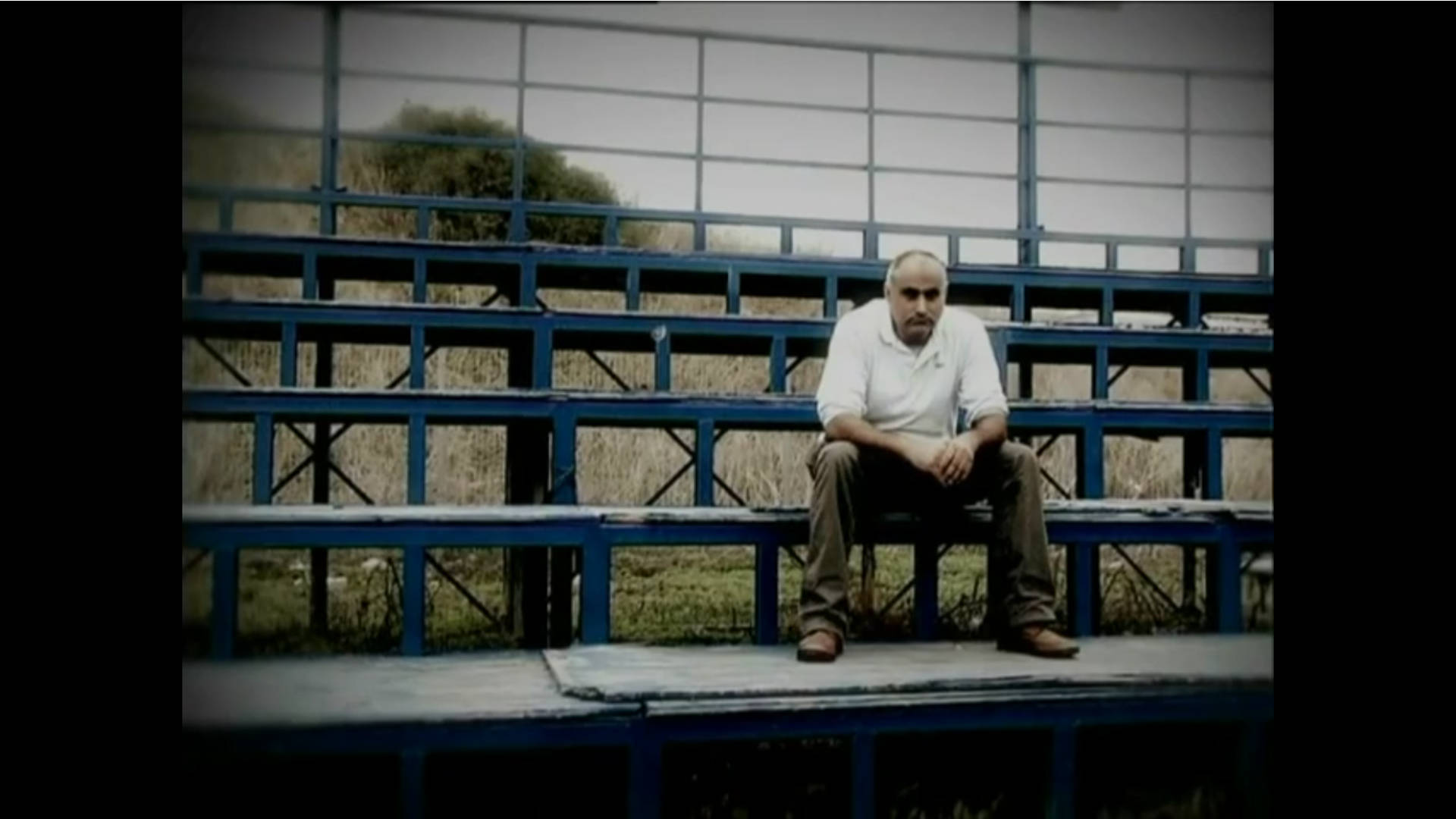 I Have a Team to Save

Poignant comedy deals with the issue of fans confronting big business interests taking over football.
Garage worker and Maccabi Tel Aviv supporter, Uri Mashiah, lives in Israel, has a passion for his team but feels it is underperforming because its billionaire owner is simply using it as a vehicle for his business interests. He realizes that all the things he loved about supporting Maccabi have all but gone. Uri tries to start up a campaign against the commercialisation of football. He believes that if fans all over the world carried out an international boycott one weekend then those running and ruining the game would start to listen.
He produces some fliers, goes to a match and calls on Maccabi fans to boycott the game but with little success. Undeterred, he seeks inspiration from fans abroad and decides to travel to Europe for the first time in his life. He visits supporters of Fiorentina before moving on to Britain. His quest takes him to Anfield, only to find disillusionment there. Finally, he is advised that he will find what he is looking for at FC United - a true supporter-owned and run club. He finds his ideal amongst the fans at Gigg Lane.
Haim, who also writes for the radical newspaper, Haaretz, will discuss the film and the issues facing Arab and Israeli football fans in the country.
A film by Haim Shadmi 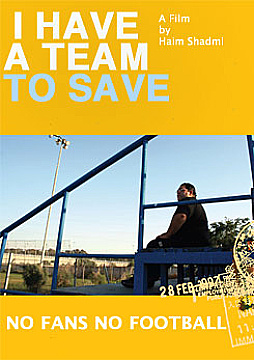