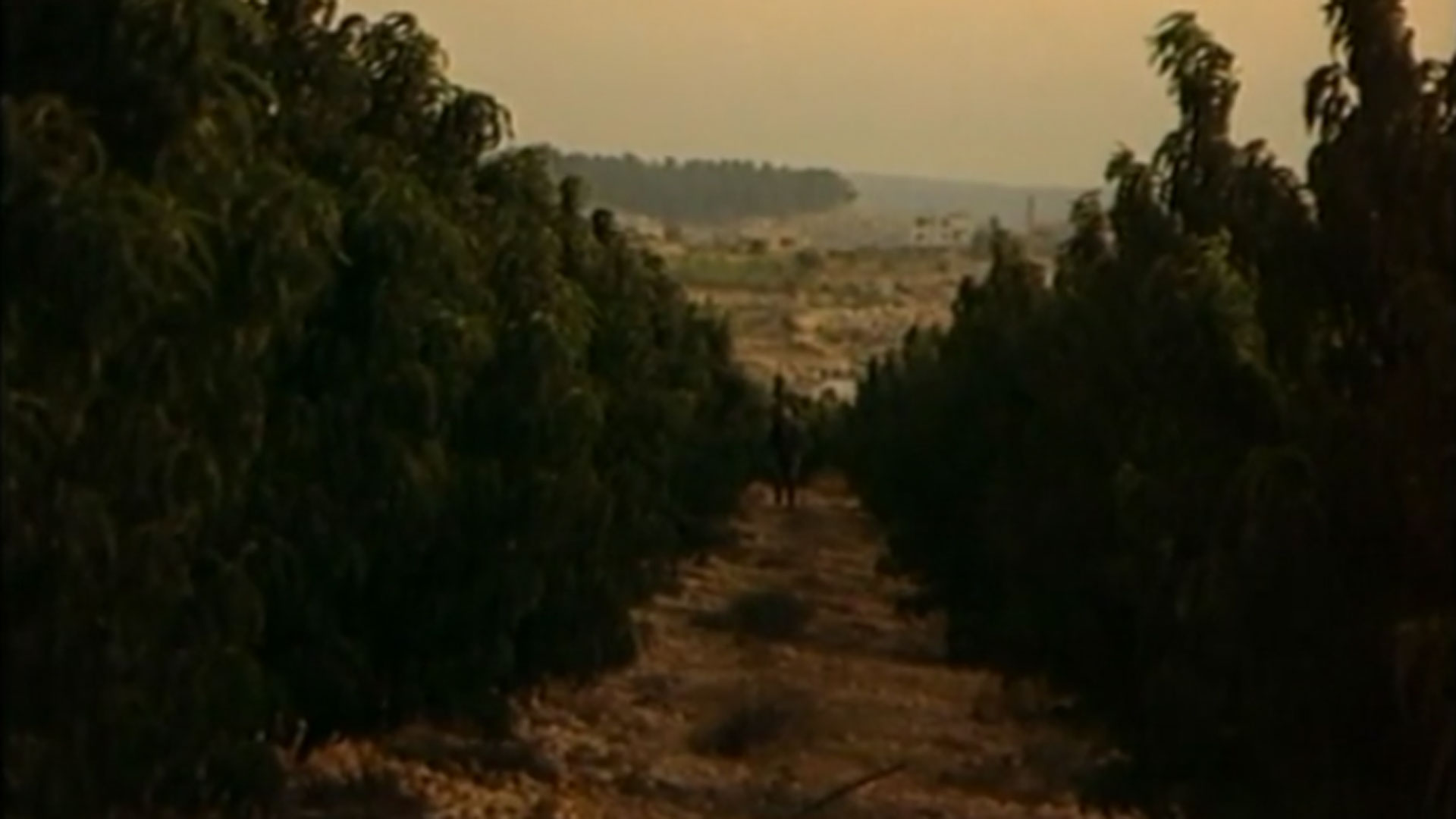 Fragments of a Dream

A futuristic drama about a religious family living on a settlement

"Fragments of a Dream" is a futuristic drama about a religious family living in Judea-Samaria in a period when the fate of the settlements is uncertain. The film expresses the changes occurring in the lives of the protagonists, in the relations between them and in their outlooks. Questions are raised of belief and identity in Jewish life, in relation to the State of Israel as the beginning of the Messianic era, as opposed to the post-Zionist era.

A film by Yakov Friedland 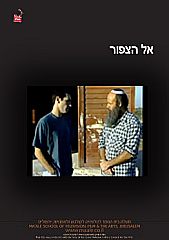