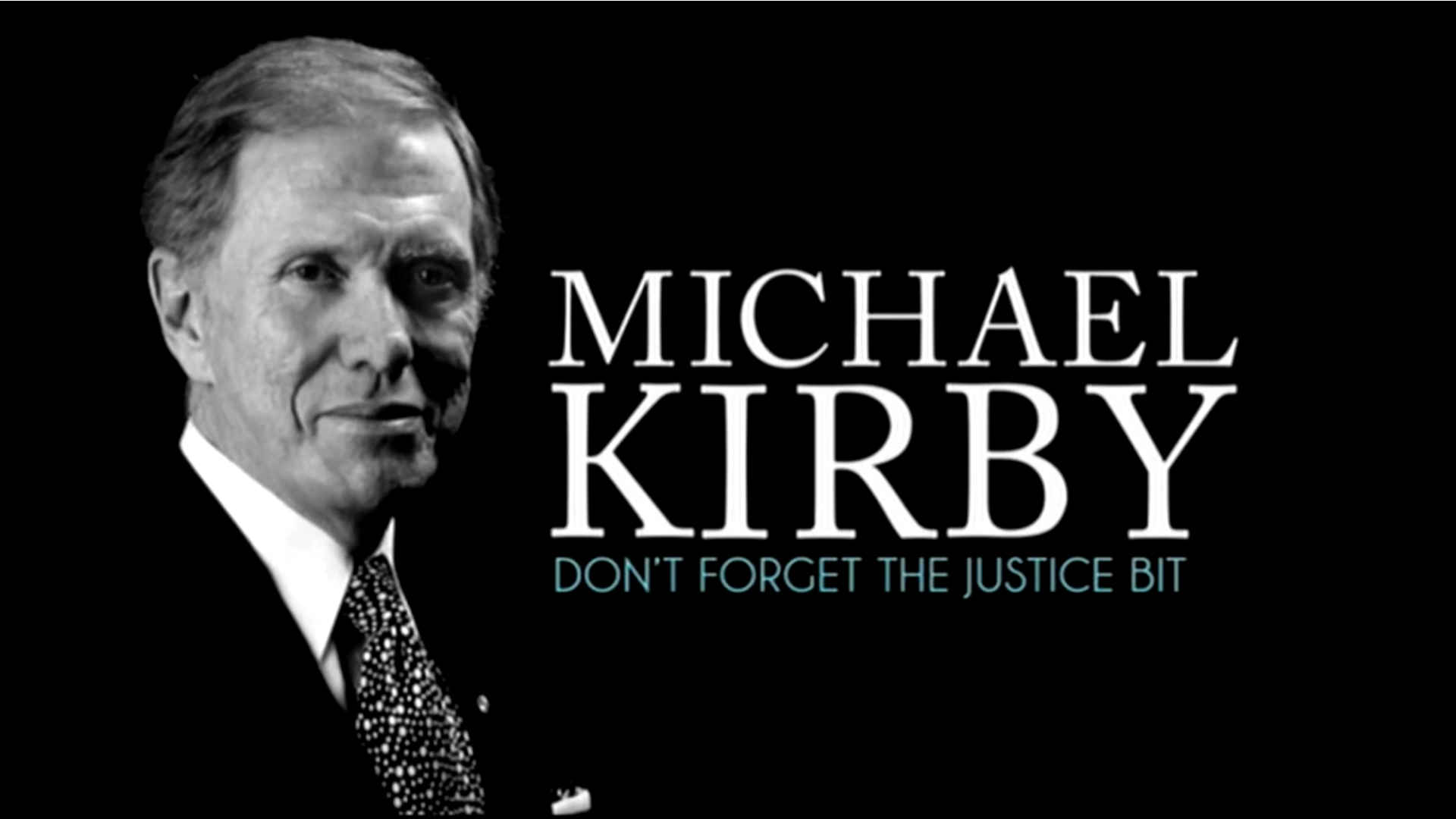 Filmed during and after his time on the High Court of Australia, this documentary about Justice Michael Kirby explores the personal, moral and spiritual convictions of one of our most compassionate and incisive legal minds.
Michael Kirby was recently listed by the Bulletin magazine as one of the top ten creative minds, then again in the top 100 of the most influential Australians of all time and more recently Who Weekly put him as one of the top 25 of the most beautiful people – certainly a unique honour for a High Court Judge. But Michael Kirby is a unique man. In 36 years as a judge, he repeatedly did the one thing that judges are not supposed to do – he spoke publicly on an enormous range of social, political, scientific, economic, religious and humanitarian issues. He has spoken out again and again, to say he is prolific is a gross understatement. His web-site lists 2338 speeches, all written on top of a full-time job as a judge.
Many in the legal profession and the wider community think he speaks too much. Some believe he was unable to keep his personal views out of the courtroom – that he dragged his own personal agendas onto the bench and that he was an “activist judge” trying to change the law rather than simply declaring it. But at different times Kirby’s independent position has alienated radicals, progressives and conservatives alike. Michael Kirby is a complicated man and difficult to characterize in simple terms. He has been described as a monarchist; too radical, too conservative; a parliamentary supremist, a populist; a nationalist, an internationalist; religious, a secularist; and a humanist. And although apparently contradictory he is all at once all these things.
Michael Kirby reveals himself in this film through a long-form interview in a way he has never done before. Another contradiction for a man who has been so media friendly throughout his professional life is that, in many ways, he has been intensely private and guarded about his personal life. It was only nine years ago that, at the age of 61, he publicly revealed for the first time that he had been in a homosexual relationship since 1969 with partner Johan van Vloten. Even Kirby’s closest colleagues and friends were shocked. Justice Michael McHugh who had known Kirby since the early 1970s and who sat with him on the High Court said: “he had no idea there was a long term relationship”.
This film represents the first time Johan van Vloten has spoken publicly about their life together. This film shows the public face of Michael Kirby on the High Court, the private face at home with his father Donald, his late mother Jean, his partner Johan and his siblings. It also reveals the spiritual side and his lasting connection to Anglicanism.
A film by Daryl Dellora 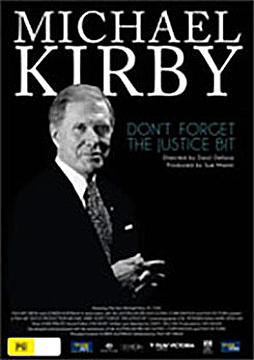