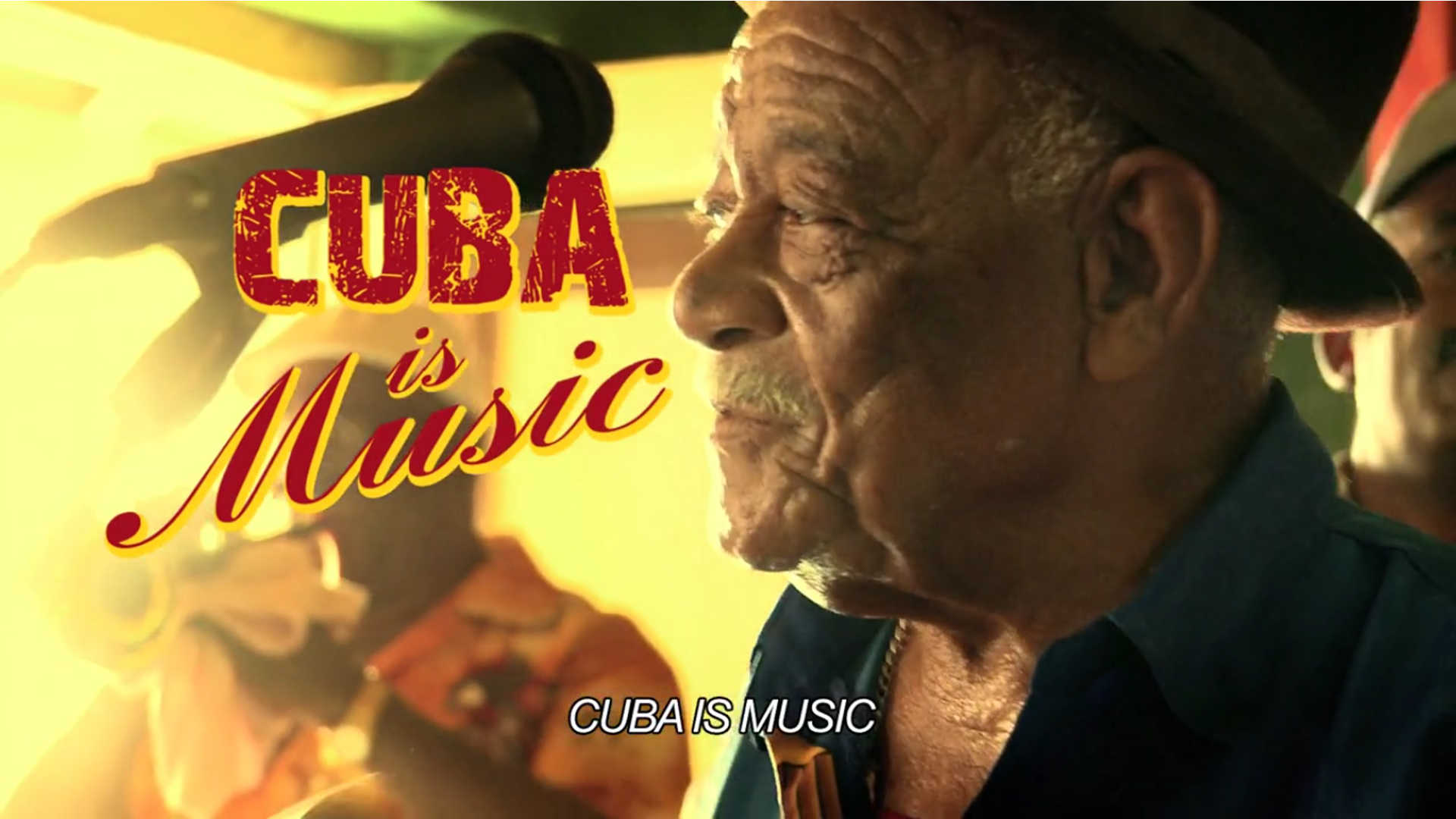 In Cuba everything is expressed through music

In Cuba, everything is expressed by music - the declaration of love and the rich harvest, the birth of a child and the loss of a donkey, the longing and the melancholy. The Cuban music is well-known all over the world but only a few people know what "son" and "bolero" mean when these styles emerged and where they originated from. Thanks to the great Bulgarian singer Yordanka Hristova we are opening the secret room of Cuban music and the forgotten files where the history of "son" and "bolero" is kept.

A film by Ilian Djevelekov 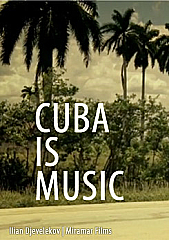