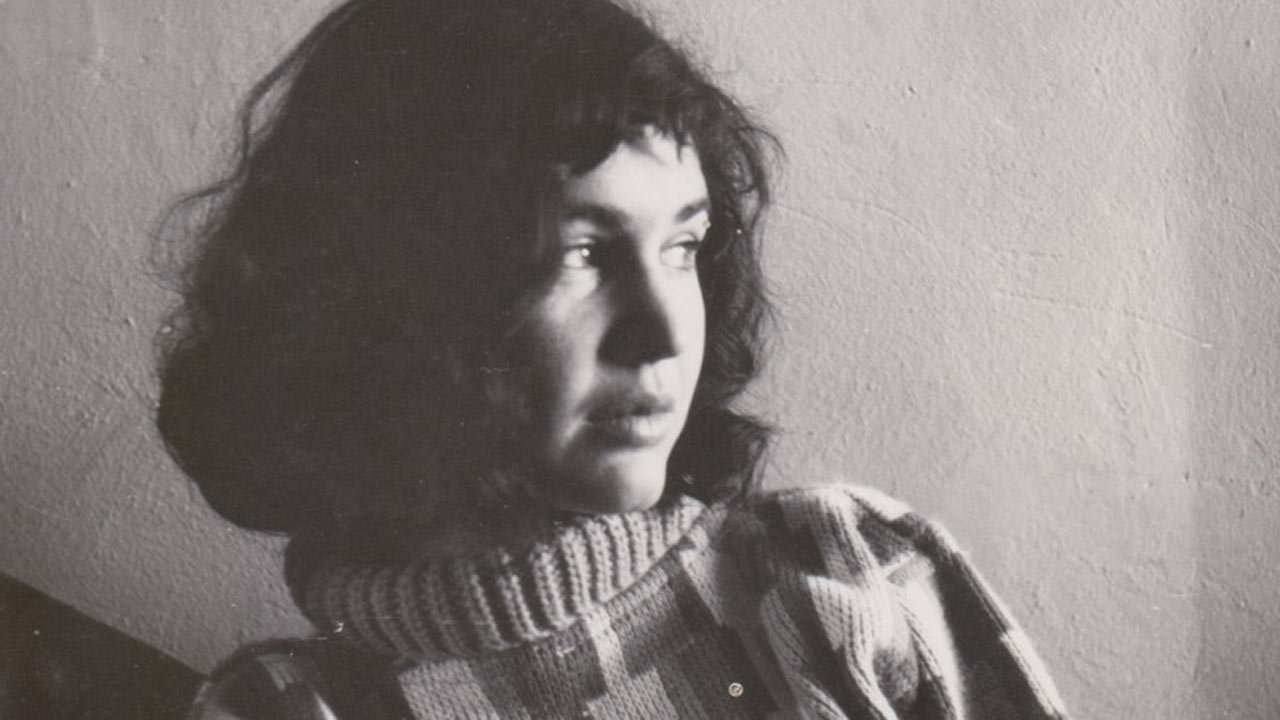 The poetry of Dahlia Ravikovitch emerges from an extraordinary, personal and uniquely wonderful place. Other poets strive repeatedly to achieve all that is so naturally present in her poems" (Baruch Kurzweil, Literary Critic, 1959).

Ravikovitch struggled with depression and fluctuated between intense vitality and eagerness to partake in any moral and political discussion, and deep loneliness that led to her attempting suicide. All of which is reflected clearly in her poems.

The film weaves her poetry and biography into an intricate story, trying to solve the riddle of her life through people who knew her intimately as well as through rare archive material.

A film by Ruth Walk 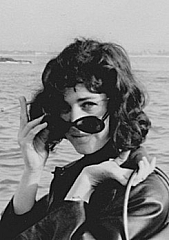