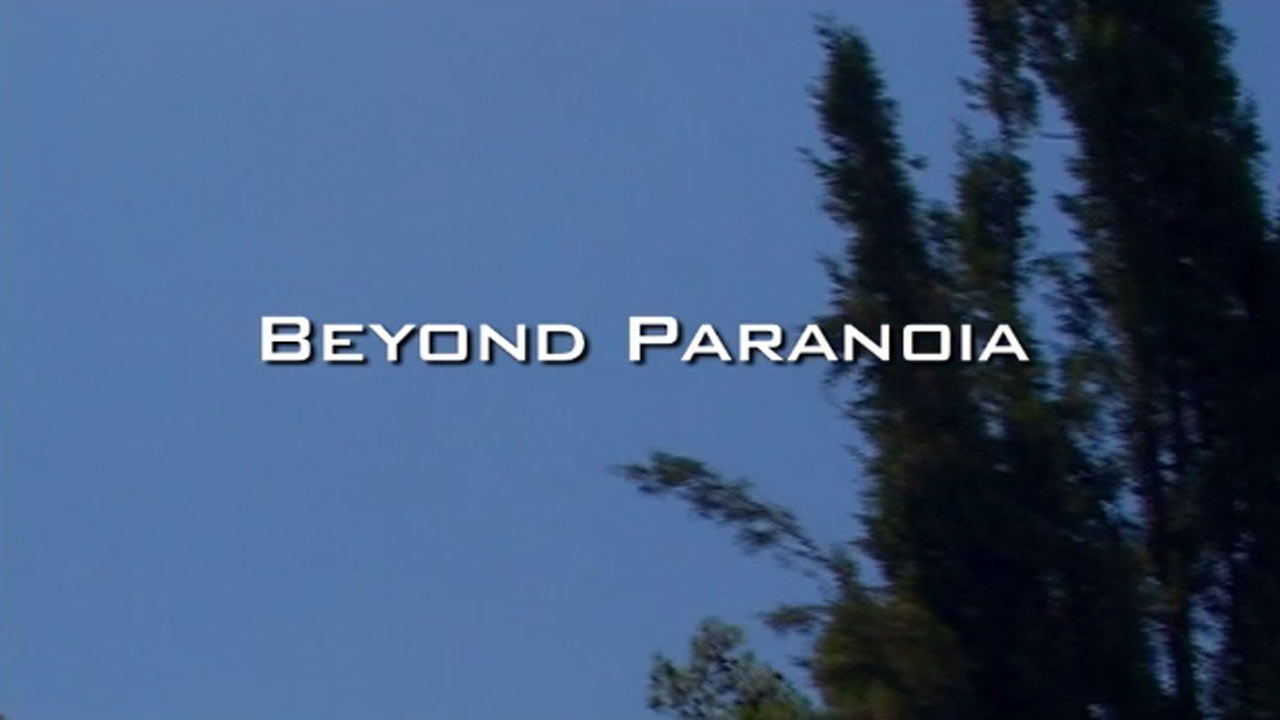 Beyond Paranoia: The War Against the Jews

Beyond Paranoia is a passionate, personal and fearless exposé of the emergence in our time of the “new anti-Semitism.” It is a wake up call to all who thought, “never again”.

Jews in the West feel safe and accepted in the havens chosen by their parents and grandparents, many of whom were survivors of the unspeakable crimes of the Holocaust.
Some Western Jews have lived in their home communities for hundreds of years. Yet in recent decades a rise in violence against Jews has forced Jews everywhere to hire protection for their institutions, schools and synagogues as unprecedented waves of anti-Jewish hatred spread throughout the East and West.
This hatred is masquerading as anti-Zionism. Propaganda, half-truths and media bias have primed "politically correct" intellectuals to demonize Israel, the Jewish State. Left-wing politicians, media pundits, filmmakers, feminists, students and academics condemn Israel's response to defend itself in the name of anti-imperialism, antiracism and pacifism.

Beyond Paranoia reveals that behind this intellectual smoke-screen lurks the familiar hatred of Jews as “other”; as the Christ-killers in Christianity, as the “Monkeys and Pigs” of the Quran, and as the secret, all-powerful international conspirators pulling the strings behind banks and governments.

Beyond Paranoia fights back against these lies and accusations, It unravels the rich and complex tapestry of anti-Semitism that has been woven into human society over the centuries in both the East and West. It argues that the anti-Zionist and anti-Israel violence and hatred that we now see emanating from Islamic countries and from large sections of the West, is simply the same anti-Semitism that Jews have known for thousands of years.
A film by Monique Schwarz
IMDb 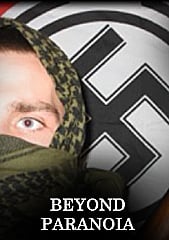