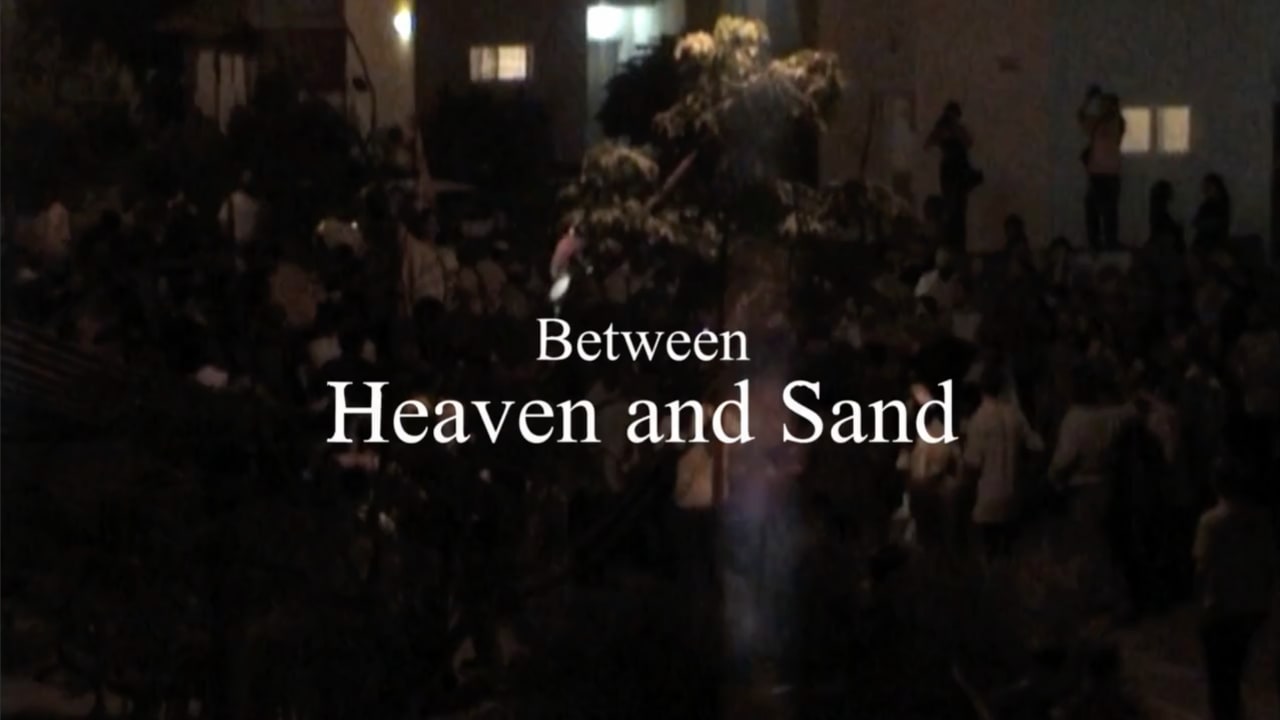 Between Heaven and Sand

The story of Netzarim community, through the eyes of a young girl

To order a public screening / lecture together with the film: seret.hafaka@gmail.com

My sister Neta was then 19 years old, a graduate of the communications study course. She decided to start filming the Netzarim community the moment the Disengagement Plan was decided upon. During two years she filmed and filmed and filmed. How a community was buried under rubble. How a community decided to continue. How faith maintains life. How there's strength to begin anew. Three women opened their hearts and homes to her: Shlomit Ziv, Arielit Ben Tzvi and Ruti Fogel HYD. She joined them on a journey of faith and strength. They coped daily with the home, the children and society. They especially had to deal with their inner soul, feelings and choices in light of the difficult decree and the destruction. After two years, she packed up all 120 tapes she'd filmed in a box that collected dust over the years.

The story of the Netzarim community was buried there, in her room.
Until Ruti was murdered.
That Saturday night Neta called me. 'Take the tapes', she said.' Tell the story'.  This is the personal story of the Netzarim community that was uprooted from their homes and land in 2005 in accordance with the Disengagement Law and as part of the evacuation of all of the Gush Katif communities.
Throughout the making of this film I continually searched for the personal story, the one that touches one's heart. I found it with these three heroic women. They're strong. Brave.
Shlomit, Arielit and Ruti – I will always carry with me the lessons I learned from how you persevered during this terrible crisis. I find myself remembering certain things you said as I deal with various difficult issues in my life. This film isn't about the expulsion, or about death or destruction. This film shows how to deal with a serious crisis. It's about picking up the pieces and choosing what to tell your child during the difficult hours. It's about the ability to take a break from all the chaos around you and to explain the ongoing process to yourself and derive strength to continue on your chosen path. This is a rare documentation of real-time coping; small, daily choices with monumental consequences. This is a story of love, femininity and gentleness, alongside strength and resilience. This is a real life story.

"Moving and poignant…. As though I were personally experiencing the sights and the pain. Powerful!"
--Rama Burshtein ("Fill the Void", "Through the Wall").

We wish to thank you for this poignant meeting. I asked the girls how it was.                                                     They said: How did they know they enjoyed it? Because they discussed it all night long. That means it moved us. Your speech was powerful. Charismatic. Each one in her own way. You awakened in us inspiration, humility, faith and trust in G-d, and love for art. From a Torah point of view which includes love of the Land. We learned what it means to live meaningful Israeli lives. May you continue to see success and growth, keep in touch."
--Limor Levkowitz Levan,
Educational Director Kfar Pines Religious Girls' High-School 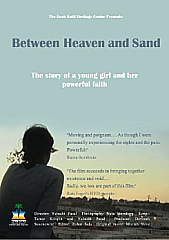