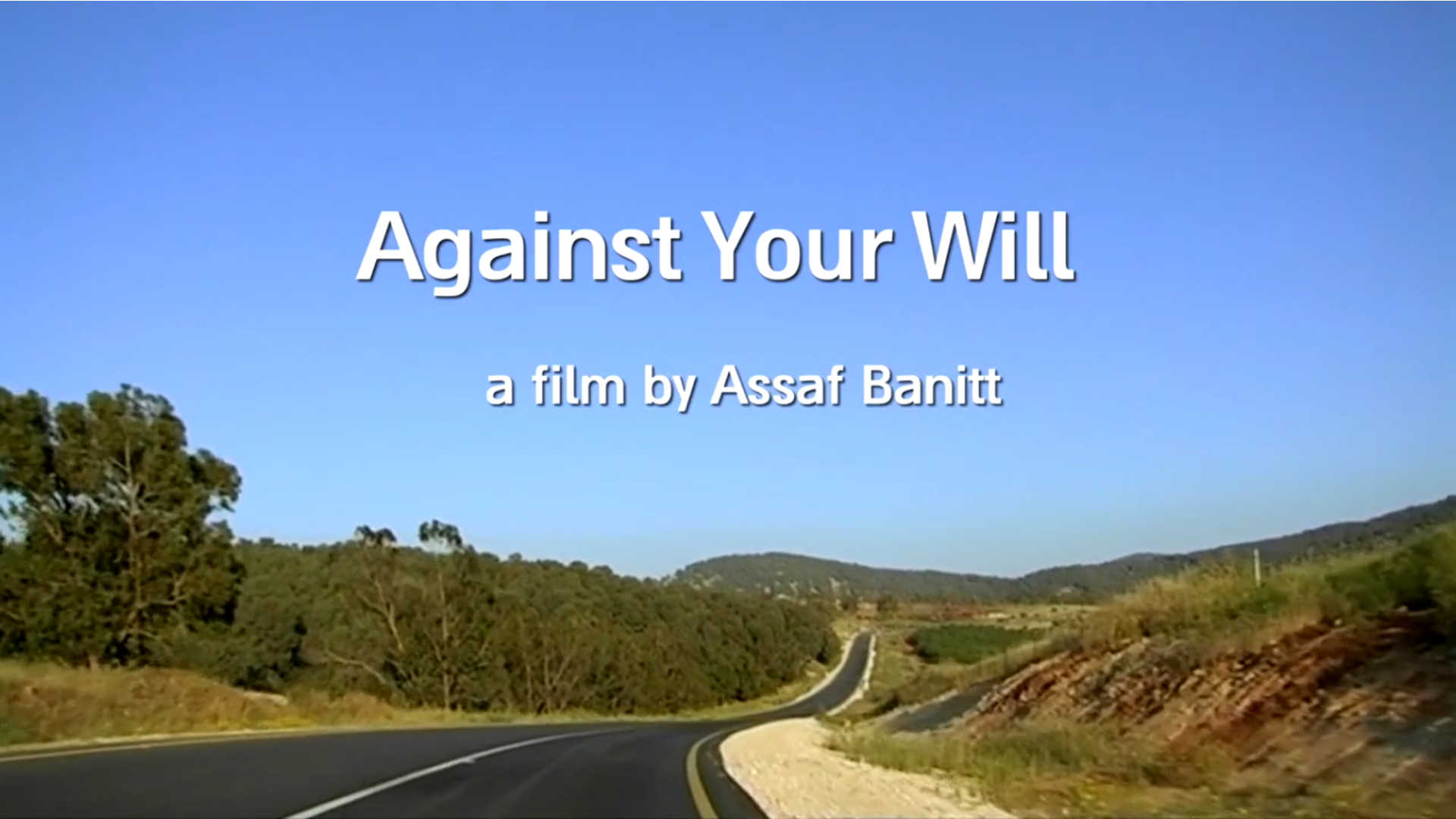 Gilles and Esther Alexandre struggle with the loss of two sons to suicide committed during their military service, as well as with the resulting condemnation by the religious kibbutz in which they live. The community regards suicide as a sin and a source of shame and expects the grieving parents to swallow their pain. However, the Alexandres refuse to succumb: they launch a public campaign to reshape Jewish Orthodoxy's discourse on suicide. Now, their youngest son Binyamin is preparing to enter the army and wants their permission to join a combat unit. Loyal to his community's standards, Binyamin implores his parents to find another way to commemorate his siblings. All of this poses a serious dilemma for the grieving parents and forces them to reconsider the way that they confront their pain.

A film by Assaf Banitt

"A complex and compassionate film that tackles the delicate subject of suicide regarded as taboo by the religious community, and explores the quest of bereaved parents from multiple viewpoints, through the use of economical storytelling and a tight structure." 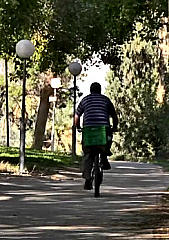