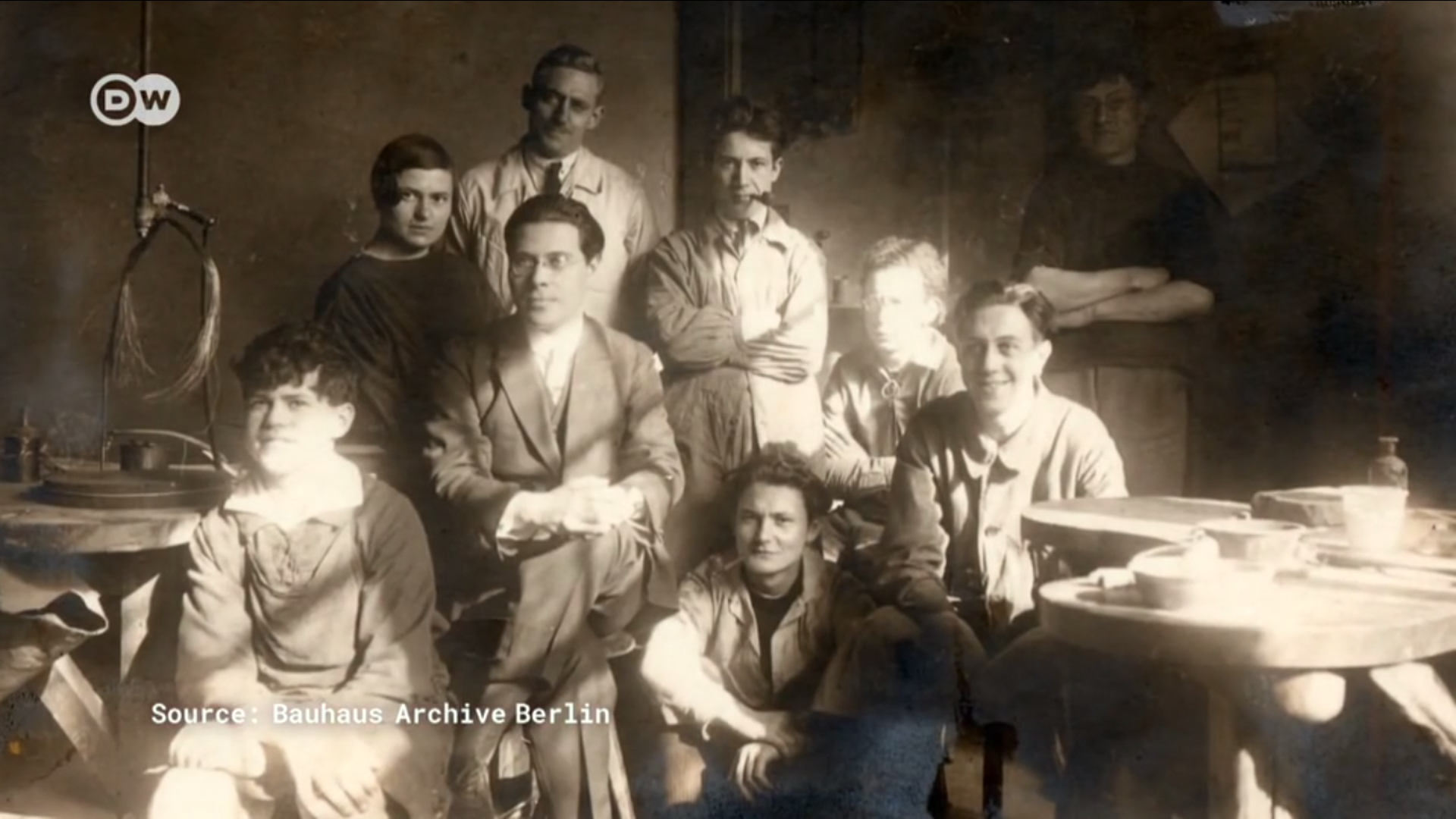 Part 1 : How has the Bauhaus school shaped the world we live in today?

"The Code" is the first part of Bauhaus WORLD. The search for the secret of Bauhaus’s enduring success leads all the way to Japan - a journey illustrating how the forced closure of the school that drove the movement into exile served to spread its philosophy around the world.

The three-part documentary Bauhaus WORLD marks the 100th anniversary of the opening of Germany’s best-known art, architecture and design school, the Bauhaus. Exploring the legacy of this iconic German institution, our film crew travelled the world, meeting architects, artists, urban planners, doers and dreamers. Do the Bauhaus’s social ideals and design principles still shape how we live today?

Founded in Weimar in 1919, the Bauhaus school moved to Dessau in 1925 and then to Berlin, where it was forced to shut in 1933 after Hitler seized power. Most of its artists, architects and visionaries emigrated, fanning out and spreading the Bauhaus doctrine around the world. 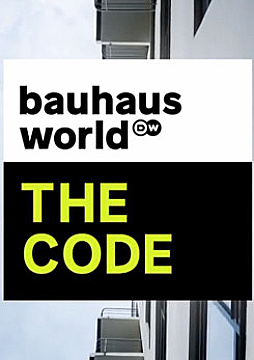