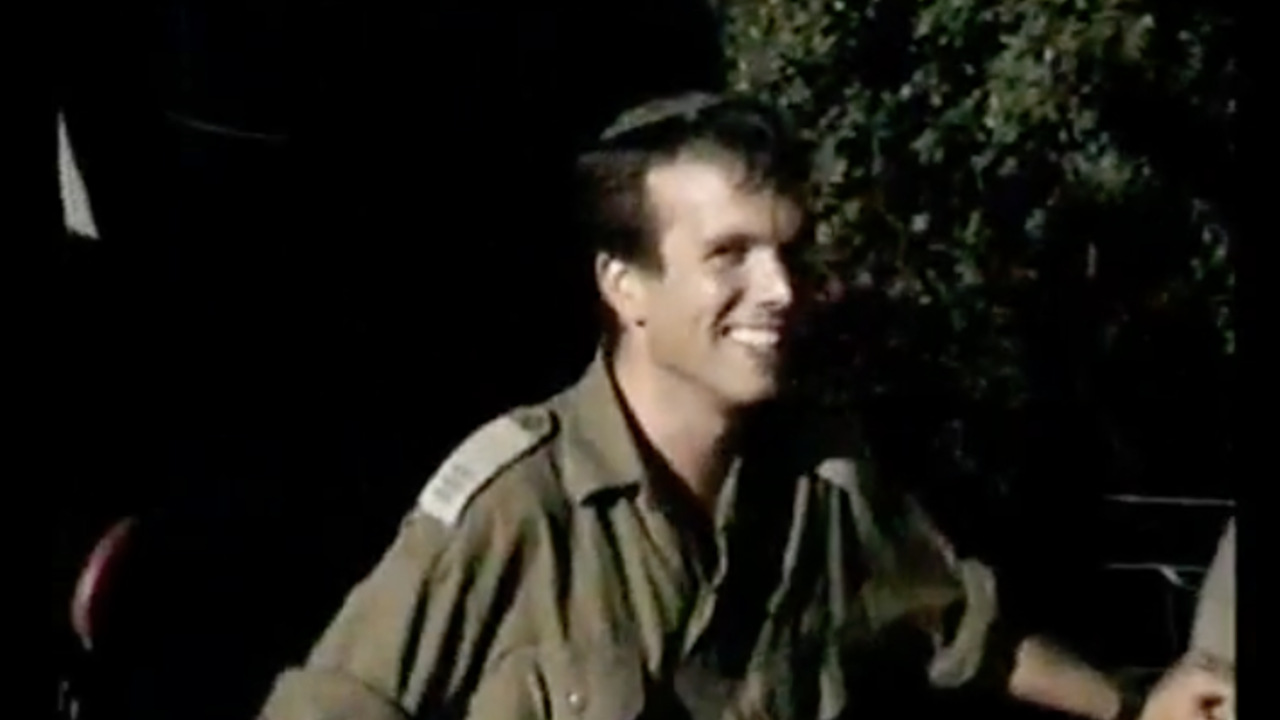 With All Your Soul

Major Roi Klein died sacrificing himself to save his soldiers

Major Roi Klein was killed in the battle at Bint Jbeil in the Second Lebanon War. He died sacrificing himself to save his soldiers, as he leaped onto a hand grenade and cried out the "Shma Yisrael" prayer. Roi Klein received the IDF Highest Medal of Honor, which his family received on his behalf.

Klein had won a high citation for his actions in a previous battle, but almost none of his friends knew this, as Klein modestly requested that his parents keep it as a secret. Klein, an engineer by training, devoted family man, Torah scholar, soldier, and leader, excelled in many areas and was deeply devoted to them all. The movie accompanies Yifat, his older sister, on her journey to trace his character, the various aspects of his life, and his last days until the battle in which he was killed.

With Yifat the movie attempts to understand the materials that make up a man who chooses to sacrifice his life for those who surround him and for his beliefs. This is a movie about a courageous soldier, who was a loving husband, a proud father, and above all sought truth and kindness in all he did. This is a movie about love between siblings, whose blood ties are stronger than any disagreement.

A film by Nurit Jacobs Yinon 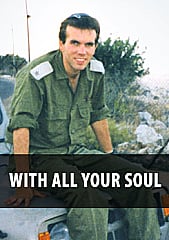