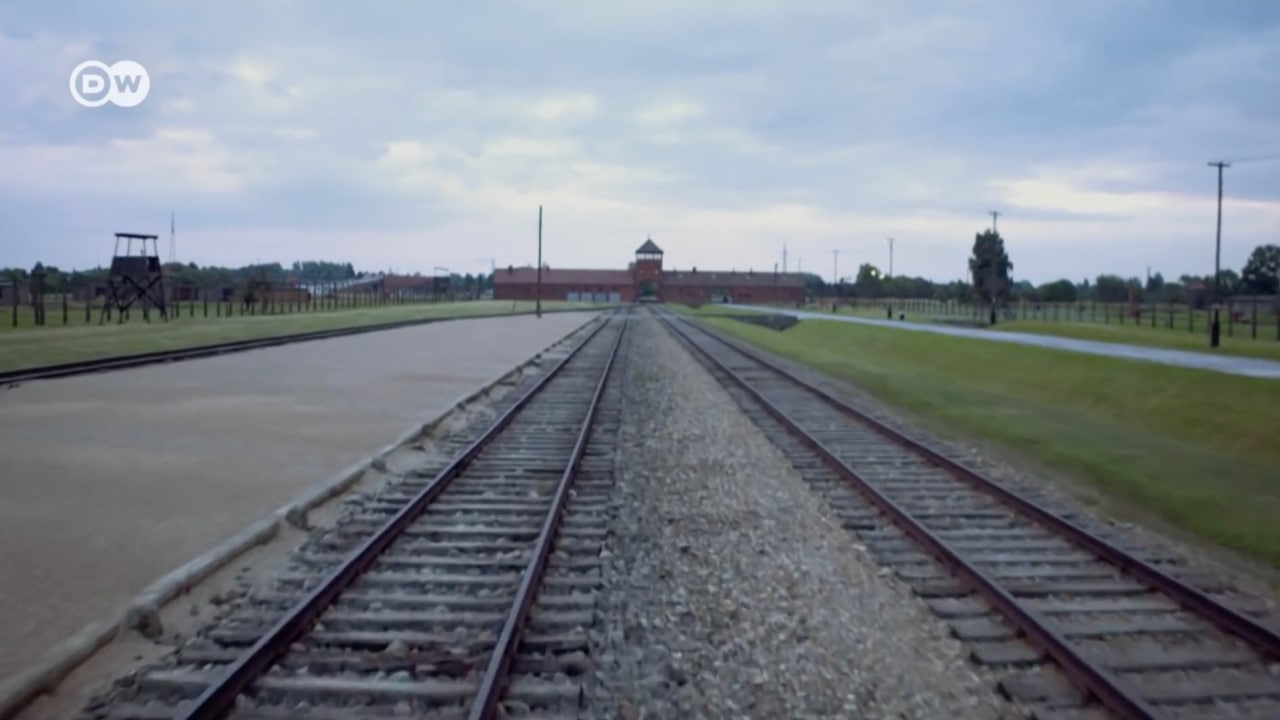 Testimonial: Victim of a Nazi twin experiment in Auschwitz

The truth behind Dr. Mengele's expreriments in Auschwitz

Eva Mozes Kor was experimented on as one of Dr. Josef Mengele's twins at Auschwitz. After decades of anguish, she decided to forgive the Nazis - and came to be one of the best-known and most-active Holocaust survivors in the world. At the age of 10, Eva Mozes Kor became a victim of Josef Mengele, the doctor at the Auschwitz concentration camp notorious for his barbaric experiments on twins. Eva and her twin sister Miriam lost both of their parents and two older sisters in the Holocaust; only Eva and Miriam survived.

Eva later married an American and moved to the United States to begin a new life. In 1984, she founded the organization CANDLES together with the help of her sister Miriam. The name is an acronym for Children of Auschwitz Nazi Deadly Lab Experiments Survivors. Working with the organization, Eva was able to locate 122 other survivors of Dr. Mengele’s horrific experiments around the world.

In 1995, Eva also founded CANDLES Holocaust Museum and Education Center to educate the public about eugenics, the Holocaust, and the power of forgiveness. That same year she publicly forgave the Nazis for what had been done to her - a decision that brought her international attention. Eva circled the globe delivering her message of peace, kindness, healing and self-empowerment for future generations. Her lessons went far beyond her own experience, addressing current global atrocities and two of the biggest problems facing today's youth: bullying and discrimination.
Eva Mozes Kor died on 4 July 2019 in Krakow. 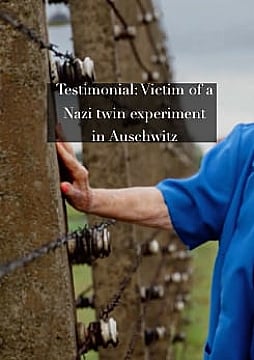