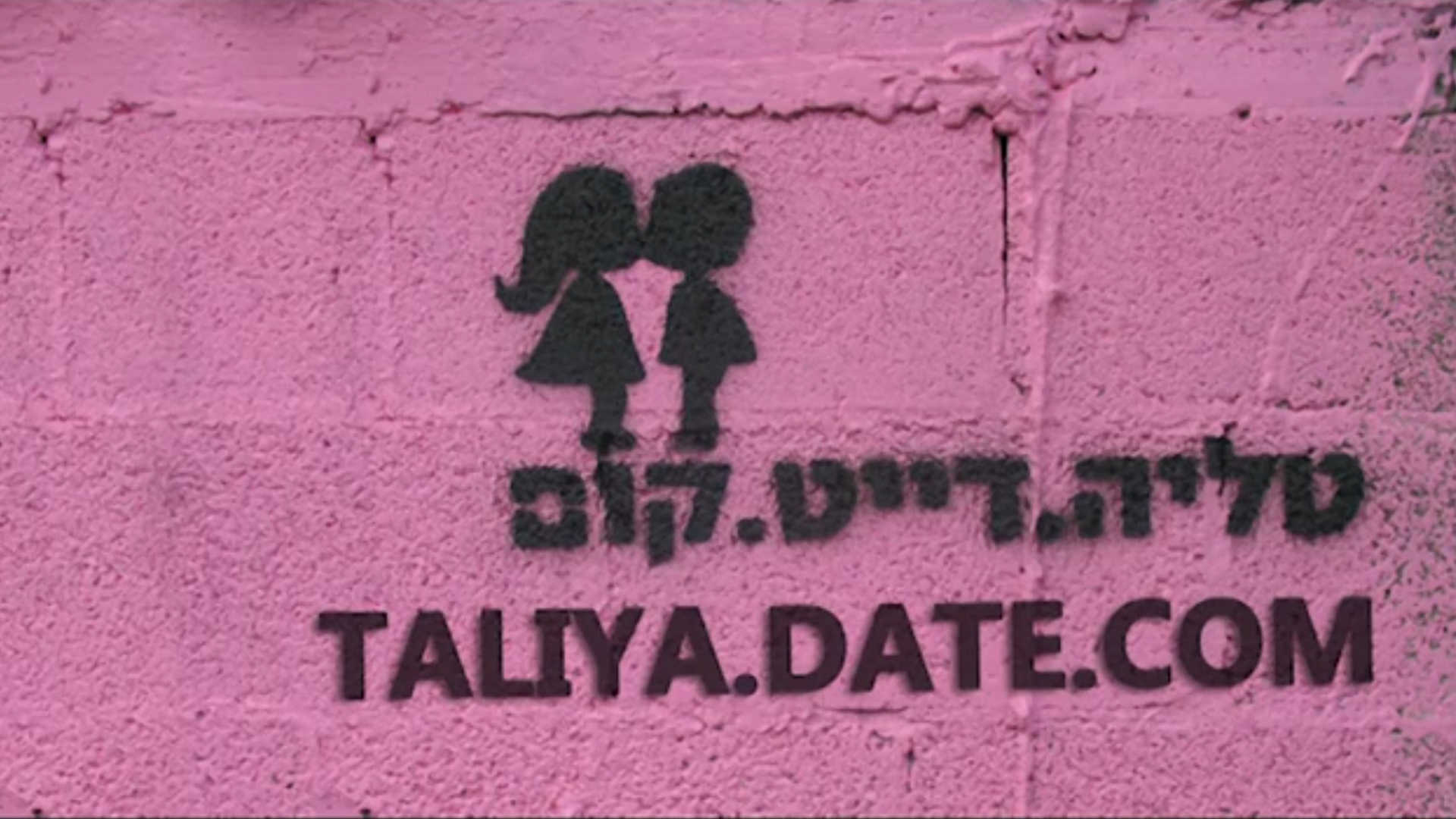 A creative documentary that tells the story of Taliya Finkel's quest for finding love in the estranged world of Internet dating. This quest is based on a mouse, a keyboard and Photoshop tricks.
After every date, Taliya writes a "documentary poem". She easily transforms what most singles consider as distress into poetry and cinema.
In this comic-tragic voyage with the guidance of her flat-mate Oded (extravagantly & cynically gay), she wanders from hope to humiliation and a few shabby Tel Aviv apartments. In addition, she drinks 45 cups of coffee (mostly soy latte) and gets involved with a few men and a single Husky puppy. The movie portrays the bizarre, as well as normal, aspects of internet dating that are well known to every single who plays the romantic internet game in order to snatch the ultimate prize: True Love.
The movie may, at first glance, seem like a romantic comedy. Still, it also contains a feminist message and uses an unusual combination of methods such as documentation, poetry and acting; as may be expected of a film that describes the modern, yet chaotic world of Internet dating.
A film by Taliya Finkel
Prizes & Awards
2011- Golden Remi Award winner Documentary section in World film International film festival, Houston, TX, USA.
2011-. feature documentary Audience Award winner in Love Unlimited International Film Festival: Portland, OR, USA. 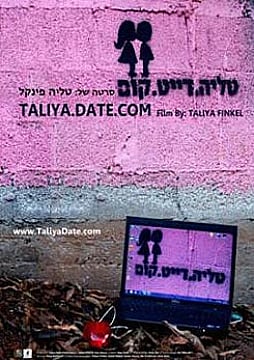