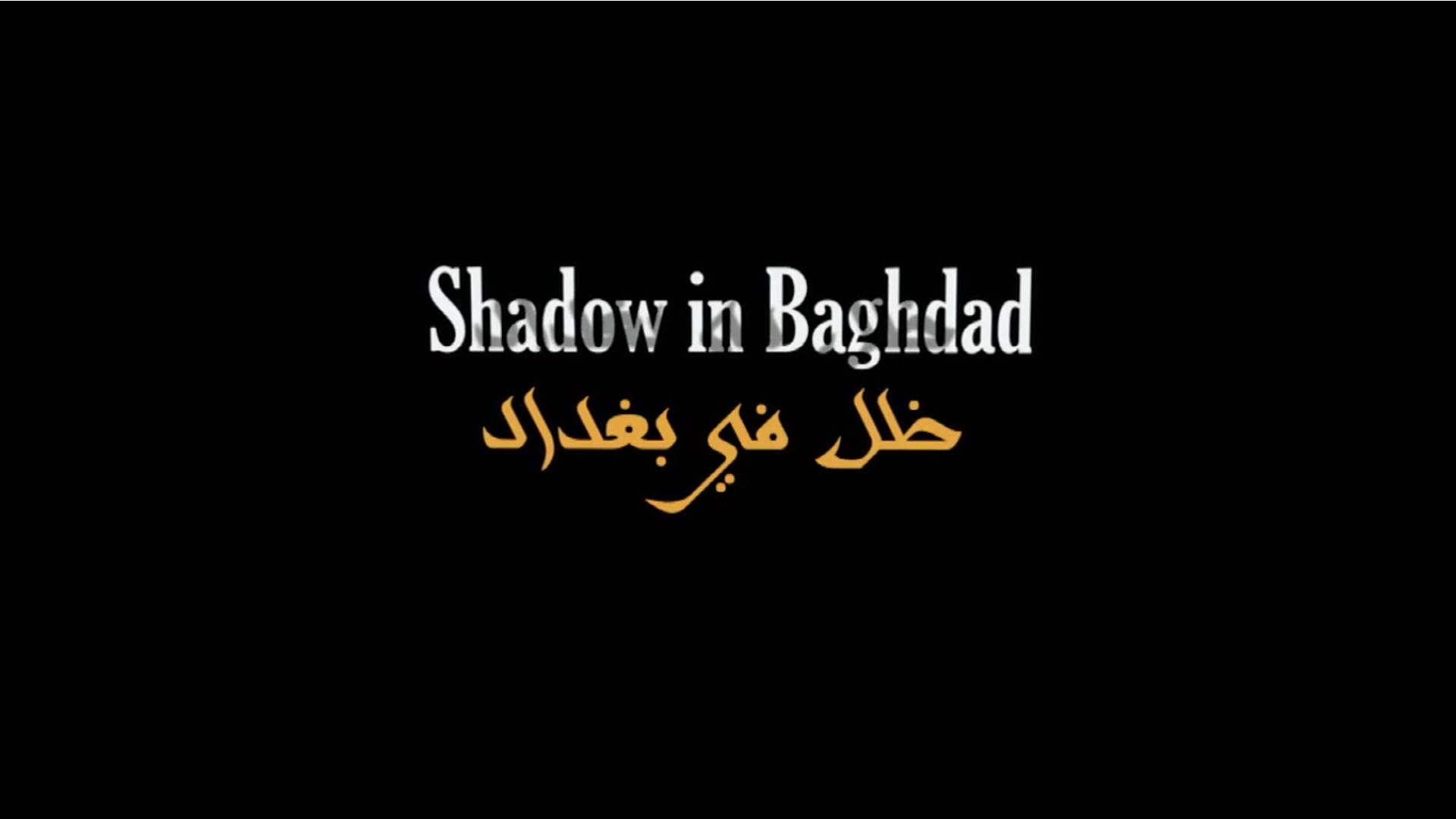 A young journalist from Baghdad sets out to write about Linda Abdul Aziz, who escaped from Iraq to Israel in the early 70's and about her father, who stayed in Iraq, was kidnapped and disappeared and his fate remained unknown. The physical barrier between Linda, who is in Israel, and the Iraqi journalist, is broken by the Internet and suspicion converts into trust. Slowly they uncover the tragic end of Linda's father, as well as that of a whole Jewish community that thrived in Iraq for over 2000 years.

A film by Duki Dror

"This film is a page torn from the protagonist’s private diary, written in her blood and tears, and also a page from the glorious history of this storied community which always knew how to drive out the darkness even from days draped in shadows. …Magnificent!" Ronny Someck, Israeli poet 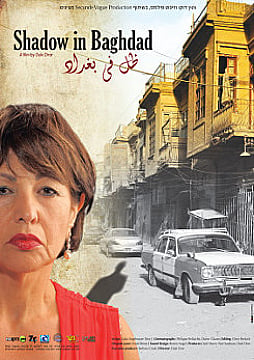