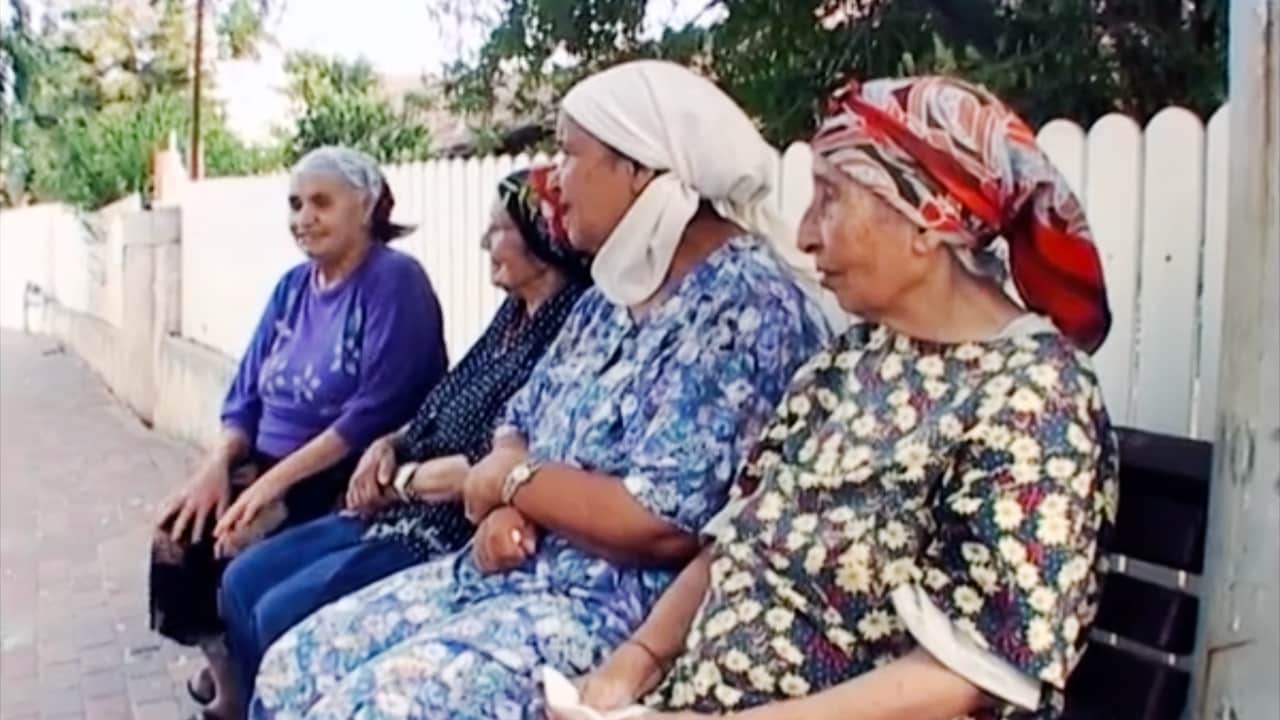 Four women meet on the same bench, daily, to share their lives

You can't yell at a child. If you do, he's run out to his wife. But if you yell at your husband, he's come back. Always.

On an old bench on the sidewalk just outside their homes, four elderly Yemenite women meet daily. Their modest immigrant neighborhood, a bit outdated, is like a time capsule. They still share recipes; gossip; aches, pains and troubles; and many stoic silences. If they keep their homes closed to a menacing world, the bench is where they open their mouths and hearts and minds. The bench is like a raft; a lifeboat in the seemingly un-navigable waters of modern alienation and postmodern puzzlement. Captured in the best tradition of engaged cinema verité, filmmaker Ilan Yagoda (Laureate, Israel’s 2012 “Cinema Arts Award”)—their real life neighbor, neither Yemeni nor female nor old—doesn’t “give them voice” so much as he gives us the eyes and ears with which to sense how life might feel on the social, political and cultural margins.

A film by Ilan Yagoda

Yagoda's 'Neighborhood' presents life as it is - reality, though not in the "Master Chef" sense of the word. The film is devoid of pretentiousness or a sensational plot.  Loneliness is depicted by pots that have grown smaller, like life itself ... It has made the four women no longer transparent. The film makes the viewer pause for a moment in their daily race and look at the women sitting on benches, see the world, the street and even us through their eyes and maybe learn something from this reflection. This is probably its greatest accomplishment.
Tal Miller, Yedioth Aharonot

A beautiful, special film planted firmly in the midst of a loud media landscape like an ancient, majestic olive tree.
Aya Munster, Blogger 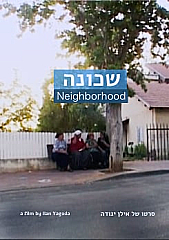