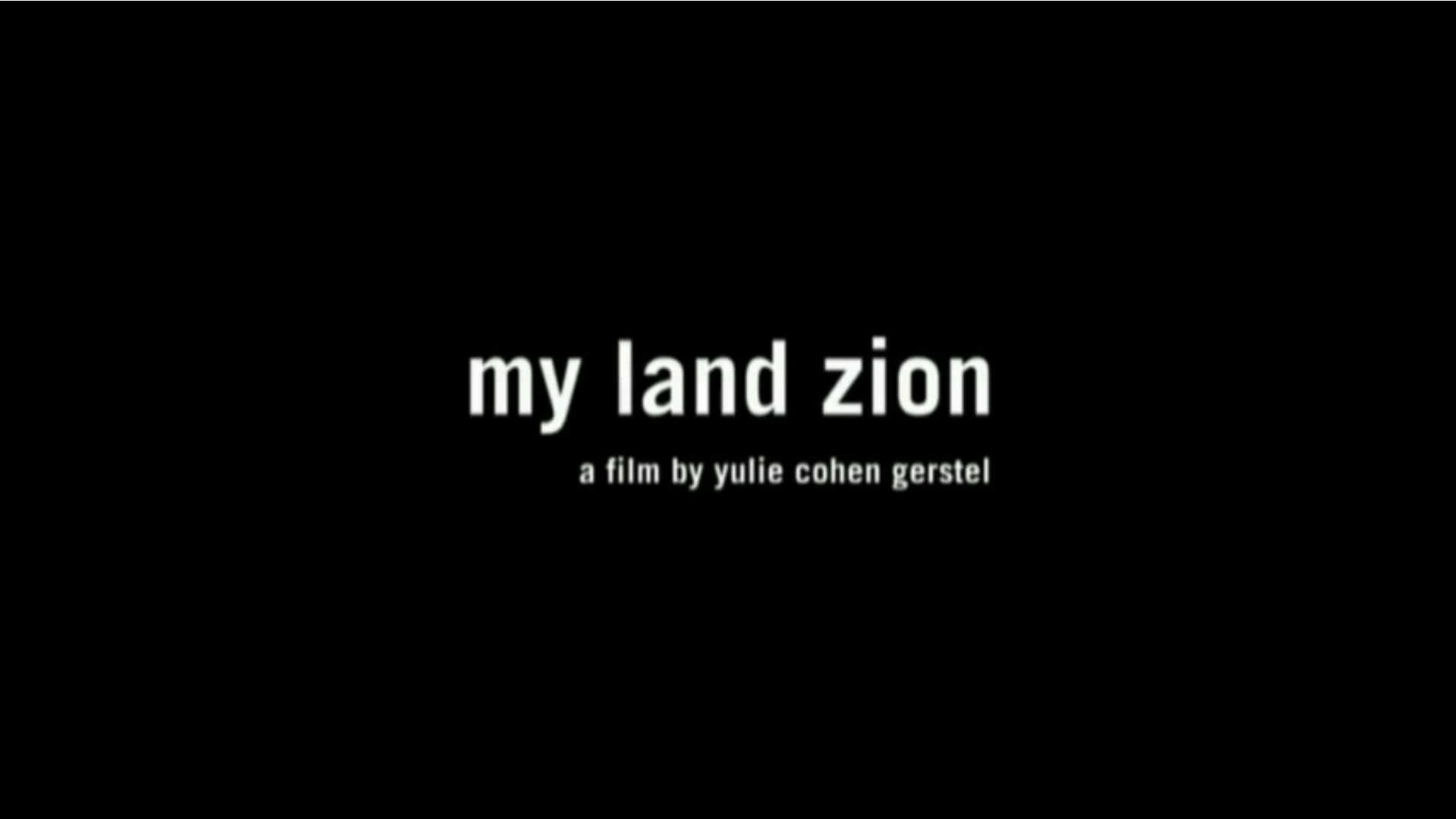 A state of myths and sacrifices

What young woman would leave New York to have her first child in a war zone? Who would choose to give birth in a place where kids get blown up riding on school buses or sitting in cafés? Where thousands of eighteen-years-olds kill or get killed as soldiers? I am that woman. I went home to give birth to my daughters in Israel. I wanted to raise them in my land Zion, the land of my ancestors, the land that I love. Now, 16 years later, my daughters will soon be old enough to join the Army, and be forced to defend a state and its myths that are tearing my homeland apart. Why do I choose to stay?
On a journey through rocks and fields, and across three generations of Israelis, I encounter the myths that shaped the state and me. I confront the actions of my parents and the hopes of my daughters. I visit a Holocaust survivor and hear the doubts of her son, a historian and a parent, like me. I confront a Jewish settler whose husband was killed by a militant Palestinian and I meet a Palestinian girl who lives in Israel.
It was my choice to live in the land of my ancestors and now it is my daughters' home, too. A state of myths and sacrifices, where our sons and daughters still grow up to kill or get killed. How can I stay in a state that devours its children?

"Critical thinking at its best...should be used in any classroom to show students how we can turn a critical eye on our own lives and societies to grow, mature, and seek better solutions and better futures" 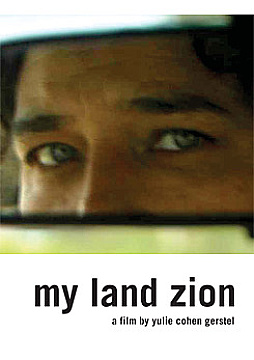