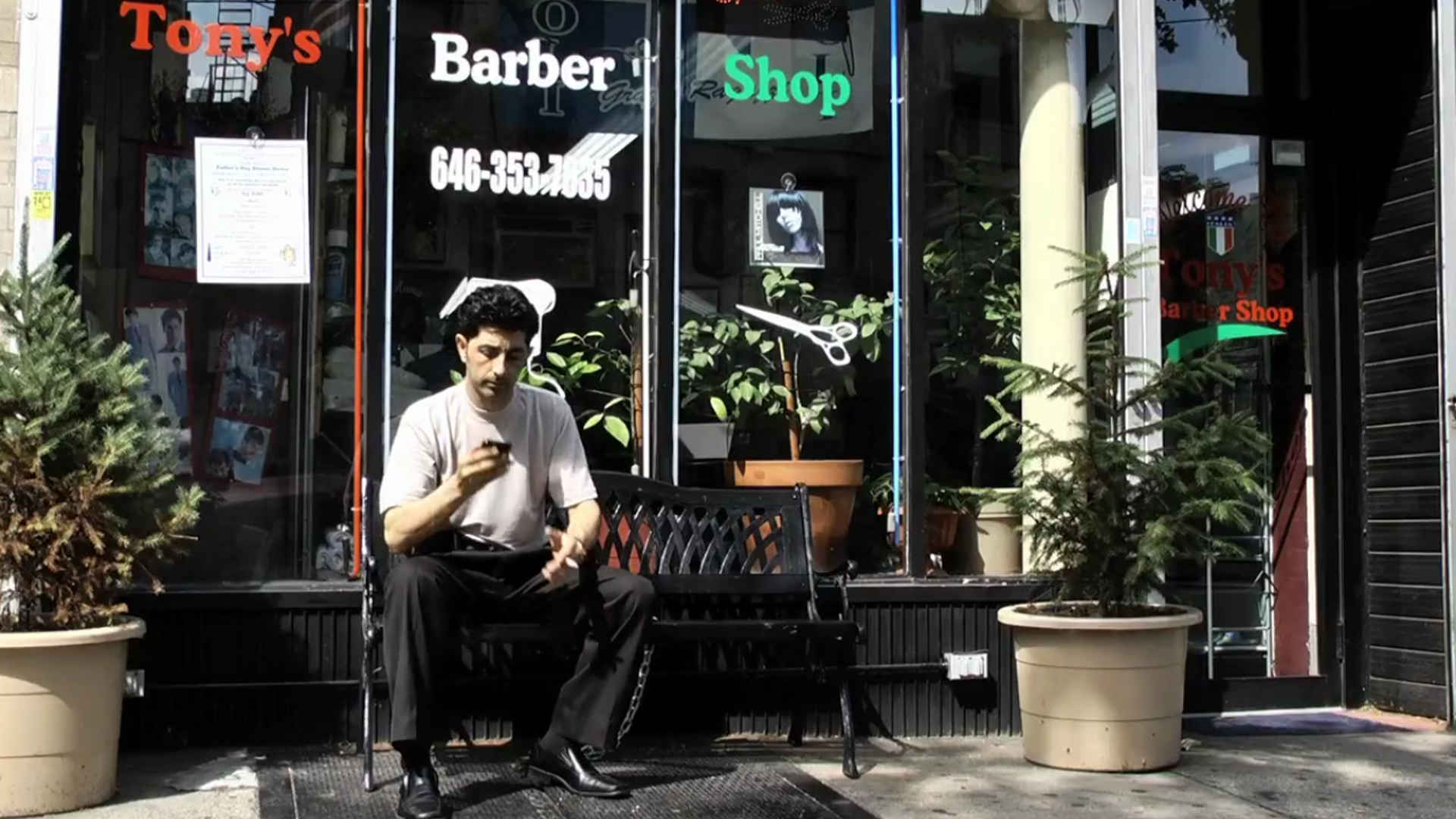 Melodico is a short documentary chronicling the story of Tony Maiorino, a modern day Italian immigrant living in the Bronx’s Little Italy. Tony’s a normal guy on the surface. He runs a barbershop, he raises his family, he has his vices, but Tony hides a passion: between customers, the barber turns singer and trades in his scissors for a keyboard and microphone. The film follows Tony after the announcement that he will be singing at the locally famous Feast of Saint Anthony, the largest Italian event in New York City. Tony’s journey to the stage portrays not only his life but that of an entire community in its search for solidarity within its traditions and its nostalgia for a landscape left behind.

A film by Valerio Ciriaci 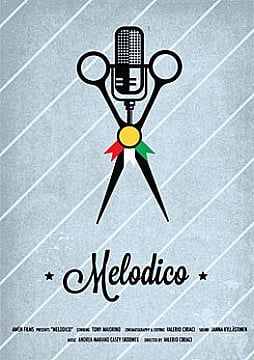