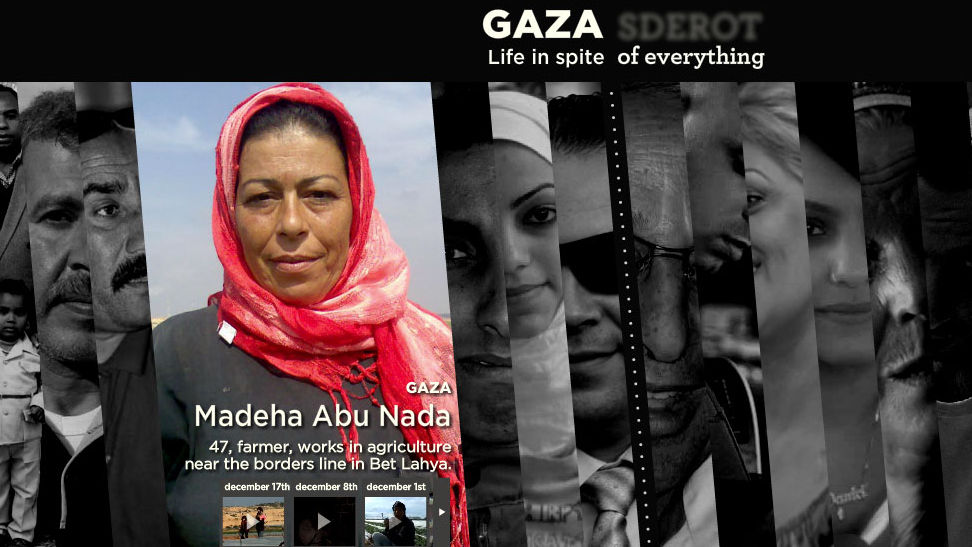 Life in spite of everything: a story of two cities

The film "GAZA SDEROT" started as a web project documenting the life of people in Gaza (Palestine) and Sderot (Israel) every day for two months. The stories were aired via the Internet on a specially designed website and users had access to these contents which included the videos, blogs, forums, links etc.
On year later, the film goes beyond a reconstruction of what was filmed for the website. it is a new point of view, one year after the war.  The underlying point of view is really in the essence of what all the characters were telling us in their stories: the situation cannot go on as it is, something needs to change. The characters did not imagine this war while we were following them although some of them had a sense some kind of cataclysm was coming. This loads each and every story a new and very powerful meaning.
Film's website

Produced for ARTE, with the participation of Sapir College Sderot & Betselem
Nominated for the Emmy Award 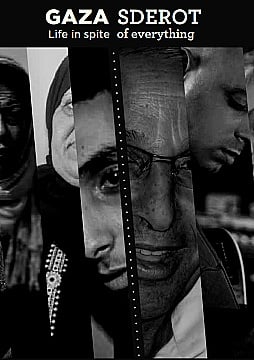