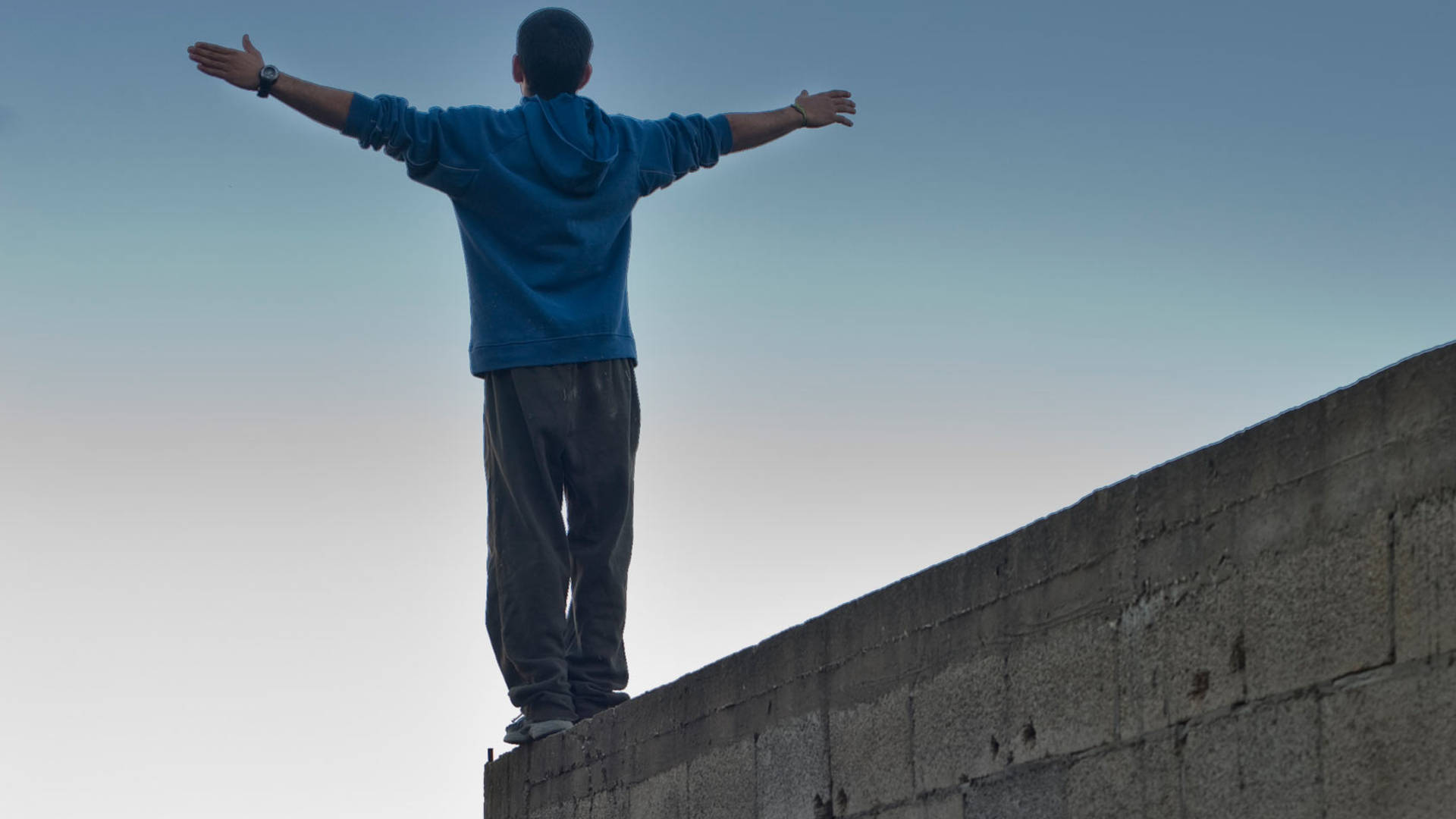 Ahead of his father's release from prison, the virtual reality of the Parkour world in which Avshalom is a superhero, starts to crack. The inevitable upcoming showdown with the man he testified against, is going to dictate his mother's fate.

The father's arrest three years ago shocked the Gil family. The father was sentenced to three years in jail, and Riki (42) remained the sole provider for her family of eight. The court banned Avshalom's father from seeing his children. In 10th grade, Avshalom dropped out of school and was unable to keep a job. As his childhood world collapsed, Avshalom started creating an alternative reality for himself in which he was a superhero.

The film accompanies the internal and external conflicts Riki and her son, Avshalom, experience during nine months the family's father returns home. Ahead of her husband's release from prison, Riki seeks to clear her husband's name and fights to maintain the disputed truth, that she was the one guilty of splitting up the family, and the absent father was the victim. Now She will have to deal with a man who returned home after three years in prison.

A film by Ramy A. Katz 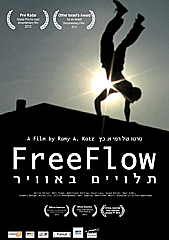