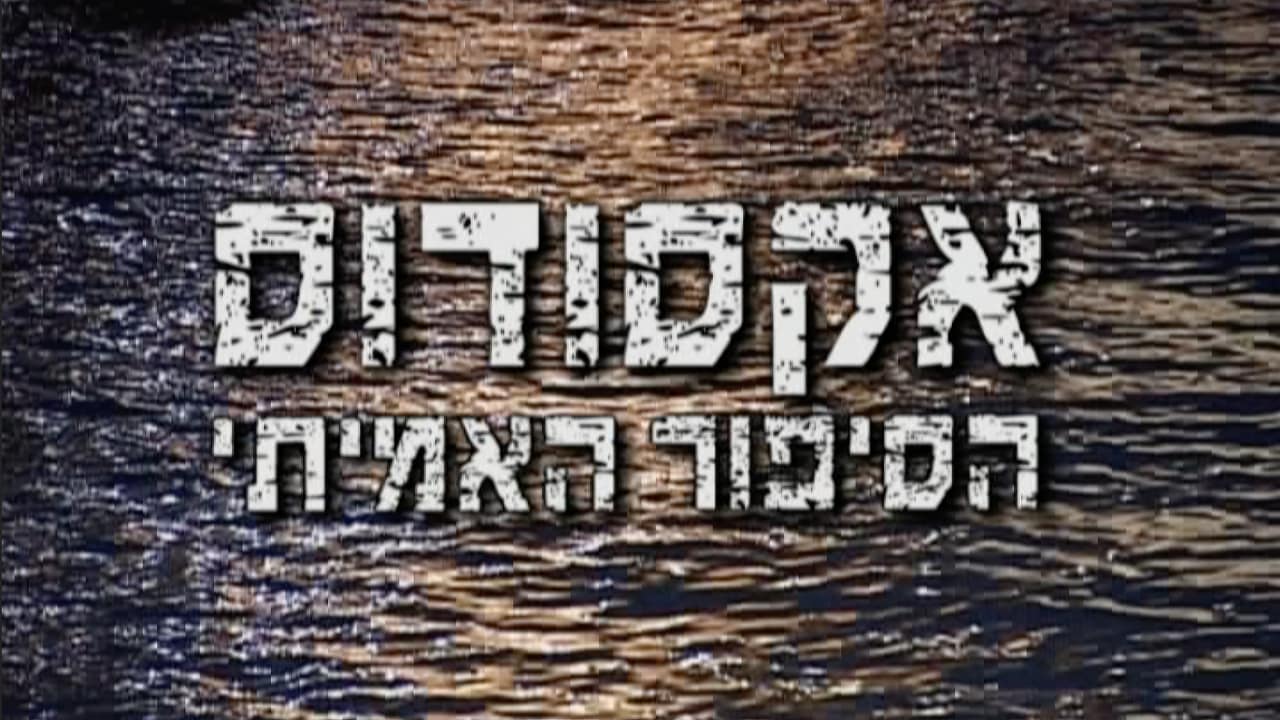 The Ship that Launched a Nation

For a certain generation, the story of the Exodus, the ship that carried 4,500 Jewish refugees from post-war Europe to Mandatory Palestine, encapsulates the essence of Israel’s creation – a journey, an exodus – from the hellish depths of the Holocaust to the exhilarating heights of independence and nationhood.

None of the 4500 holocaust survivors who embarked the ship Exodus in Sete south of France could in his or her wildest dream imagine that the unforgettable journey in high seas will end up back in the land of horror, Germany.

This is the story of three orphaned kids who in the end of the war (WW2) return home to discover there is no home, no parents. No family left. They realize the only safe haven for them is Palestine (Erets Israel).
After a journey of two years across shattered Europe and a big help from the French government, they finally reach the shores of southern France. They embark on a river boat called "President Warfield" to an unforgettable journey in high seas where English navy destroyers rammed the Exodus time and again until they had to surrender, plowing slowly to the port of Haifa.
Immediately after being deported back, this time on deck of three English ships (floating Gail) to Germany to a place they all know too well, a concentration camp.  On the day the Exodus arrived all shattered with three dead and hundreds injured on deck, the UNSCOP committee and recommended to the U.N. to establish a Jewish state in Israel.
The survivors of the Exodus with their spirit, determination, endless faith and bravery, have proved the main factor in the establishment the state of Israel.

Read more about the story of Exodus in The Librarians blog 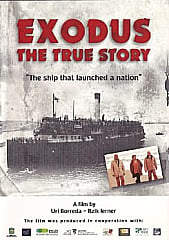