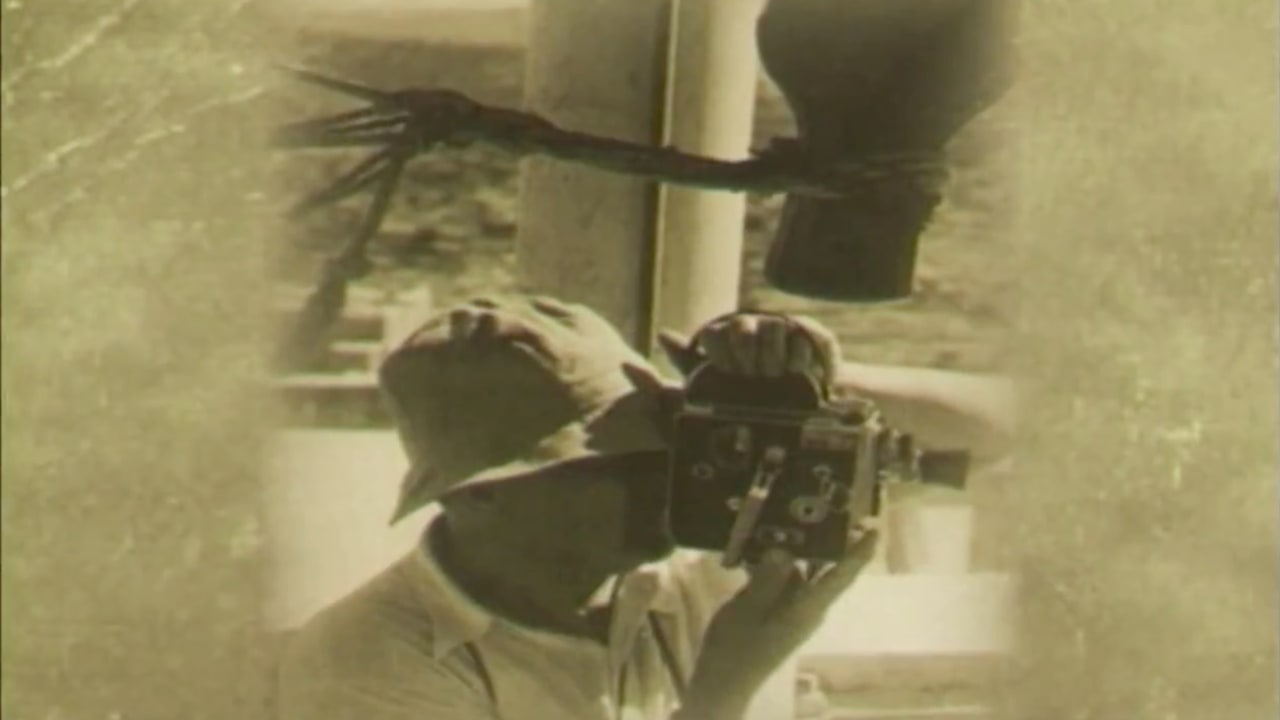 The fascinating story of a talented photographer, a deserter from the Nazi party, who married Jewish women

The film uncovers the fascinating story of Fred Dunkel, a German Christian photographer, producer and businessman, who was married to a Jewish woman and was forced to leave Nazi Germany in the 1930's for Palestine (today's Israel), along with his wife and daughter.
Dunkel, who was a member of the Nazi party, was declared deserter by the German authorities.

In Israel, he worked as a photographer and director and was recruited for Zionist propaganda. He also provided shooting and editing services to different institutions and private parties, British and Jewish alike. In his work, Fred Dunkel documented the development of the settlement period in Israel, from the 1930's to the establishment of the State of Israel. After the death of his first wife, he married Martha, a Czech immigrant and Holocaust survivor, who had come to Israel at the outbreak of the Second World War.
At the age of 57, Dunkel becomes a father, but just a month later, he suffers from a fatal heart attack, during the bombing raids of the Israel War of Independence.

A film by Tali Ohaion
Fred Dunkel on wikipedia
Tel Aviv in the 1940's, by Fred Dunkel, from the Spielberg Jewish film Archive 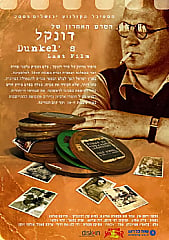