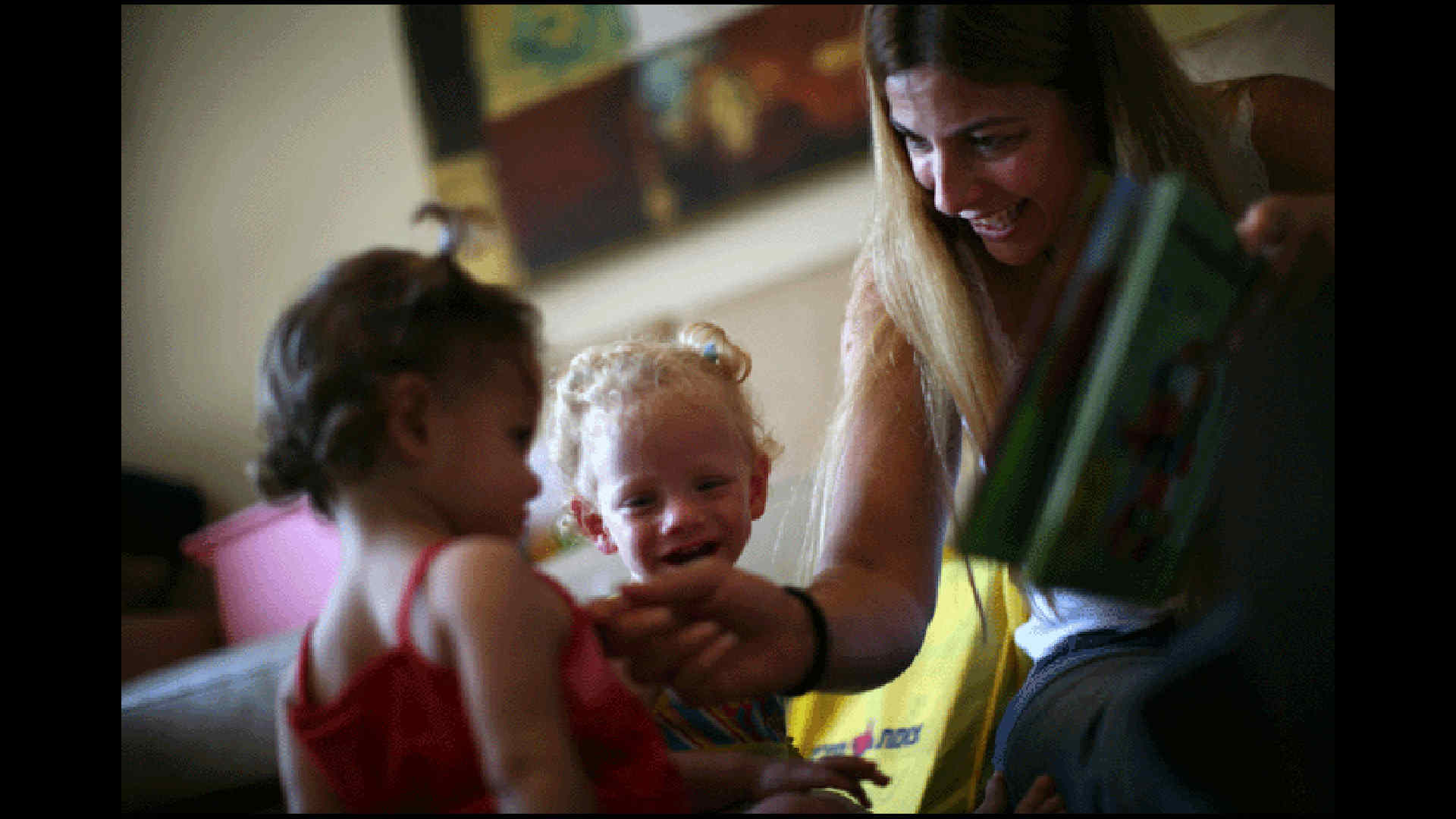 A fascinating story of rehabilitation from a terror attack

"Maytal", the first film about Maytal, was filmed shortly after the terrorist attack at Dizengoff Center in 1996. Nine years later, I've resumed my documentation of Maytal at a point at which her life will once again undergo dramatic change.
About a year and a half following the attack, Maytal separated from her husband. And after years on her own, she decides to commence fertility treatments and to have a child as a single mother.
The treatments, the bouts of anesthesia, the operations under life-threatening conditions; all force Maytal, in a single moment, back to the past.
The physical distress is enormous, but even more, trying is coping emotionally not only with the present difficulty but also with what she has repressed since the attack.
The film interlaces with Maytal`s spirit, joining the complex journey down the road of realizing her dream.
A film by Yael Kipper Zaretzky 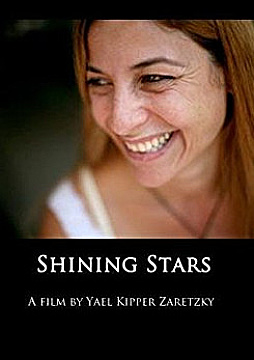