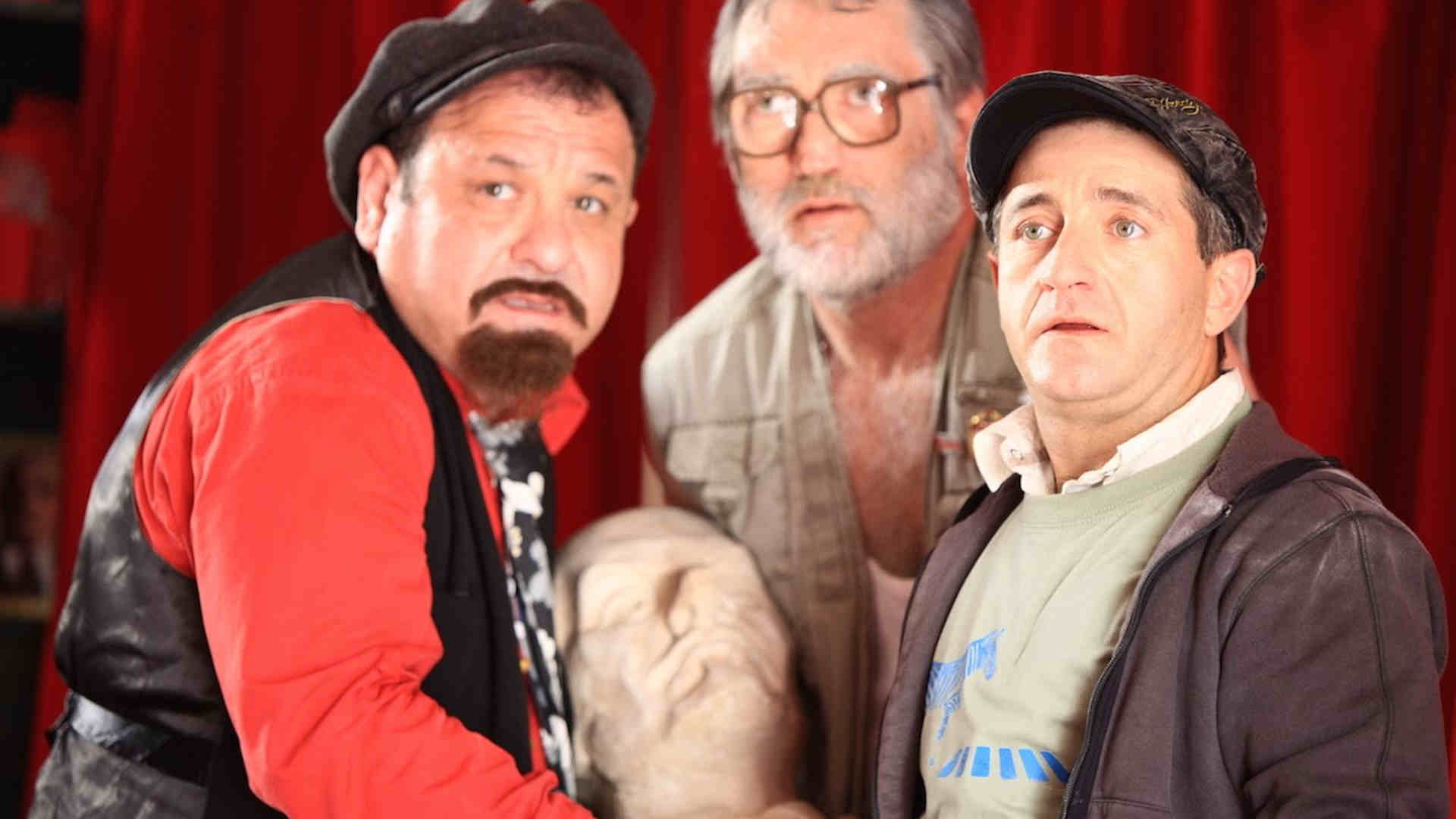 Grisha must find a statue of Lenin

The comedy Lenin in October takes place in Ashdod. Grisha has almost given up on his dream of opening a restaurant. The sudden death of a rich uncle in Russia changes all that. The uncle leaves all his money to his beloved nephew for the very purpose of opening a restaurant, but there's a catch. The uncle was a sworn Communist all his life and the restaurant must be dedicated to the sacred values of Communism. Grisha doesn't really mind. What is important here is the dream, ideology is a distant second. But how do you go about finding a statue of Lenin in Israel?

A film by Evgeny Ruman 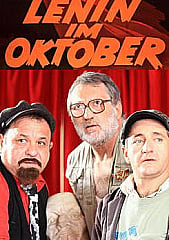