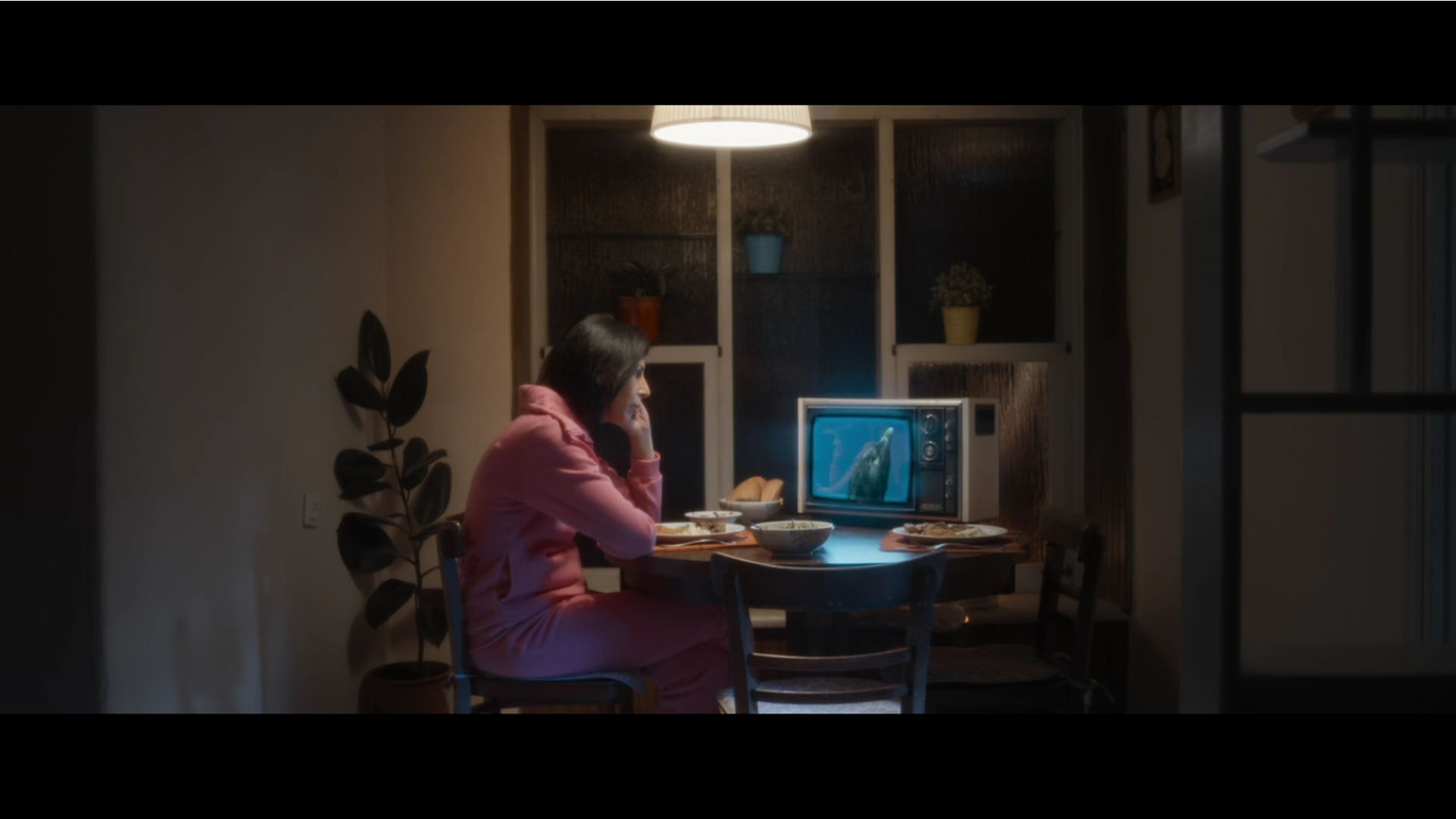 Mira Segal wakes up screaming one morning to discover that her husband has disappeared. The police open a Missing Person file and advise her to wait. As weeks turn into months, Mira continues to search for him while exploring her own desires and the guilt of not wanting him back.

A film by Idan Haguel

"Inertia managed a rare balance: laugh with a sort of cruel kindness, without the protagonist ceasing to be endearing. Recalling at times Todd Solondz's films, this mixture of colors not trivial sets Idan Haguel on the list of directors to follow." -Gregory Coutaut, FILMDECULTE

Produced With The Help Of: The Yehoshua Rabinovich Foundation 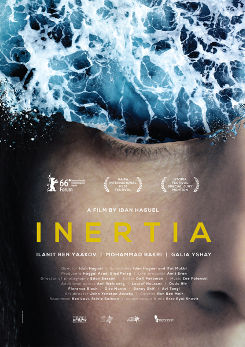